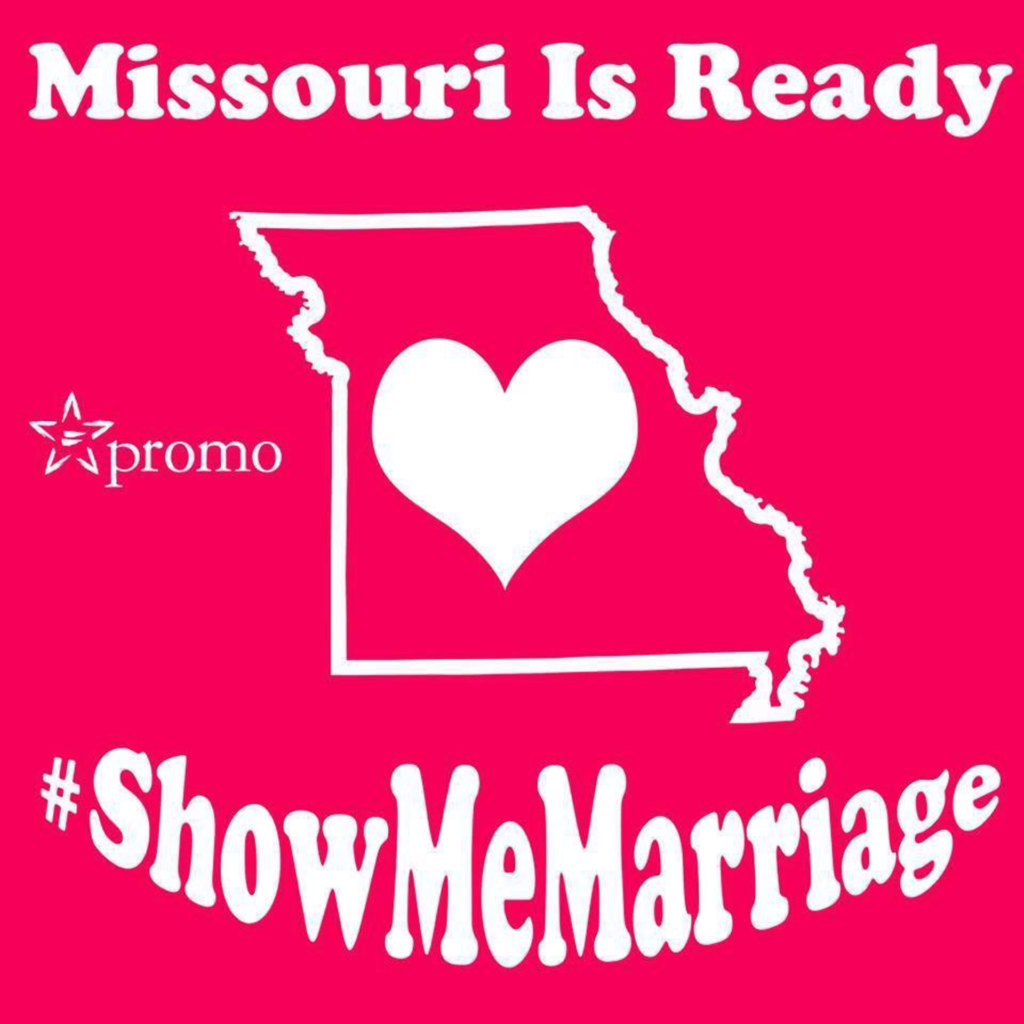 Last month, several progressive Missouri organizations — the ACLU of Missouri, Progress Missouri, Freedom to Marry and PROMO — announced that they had joined forces to form Show Me Marriage, a “grassroots public education campaign to show all Missourians that Missouri is ready for marriage equality.”

This is a big week for marriage-equality advocates in Missouri. On Thursday morning, lawyers from the ACLU will present oral arguments in front of Jackson County Judge Dale Youngs in Barrier v. Vasterling, a lawsuit filed against the state earlier this year. The case challenges Missouri’s constitutional ban on gay marriage, alleging that state laws recognizing marriage as only between a man and a woman violate due process and equal protection rights of the U.S. Constitution. The plaintiffs are eight same-sex couples who have married legally in other states but seek recognition in their home state of Missouri. The state’s current constitutional ban on gay marriage (passed in 2004) “serves only to disparage and injure same-sex couples and their families,” the complaint reads.

More on the suit here.

Show Me Marriage has also planned a rally on the Jackson County Courthouse steps on Thursday evening, at 5:30 p.m. Scheduled to speak: Mayor Sly James; Freedom to Marry campaign director Marc Solomon; plaintiff couples from Barrier v. Vasterling; and representatives from the ACLU of Missouri, PROMO and the KC chapter of the Human Rights Campaign.

If you would like to give to the Show Me Marriage cause — the movement pledges to use all donations to educate the public about why marriage matters to Missourians — you can quite easily do so by clicking right here.