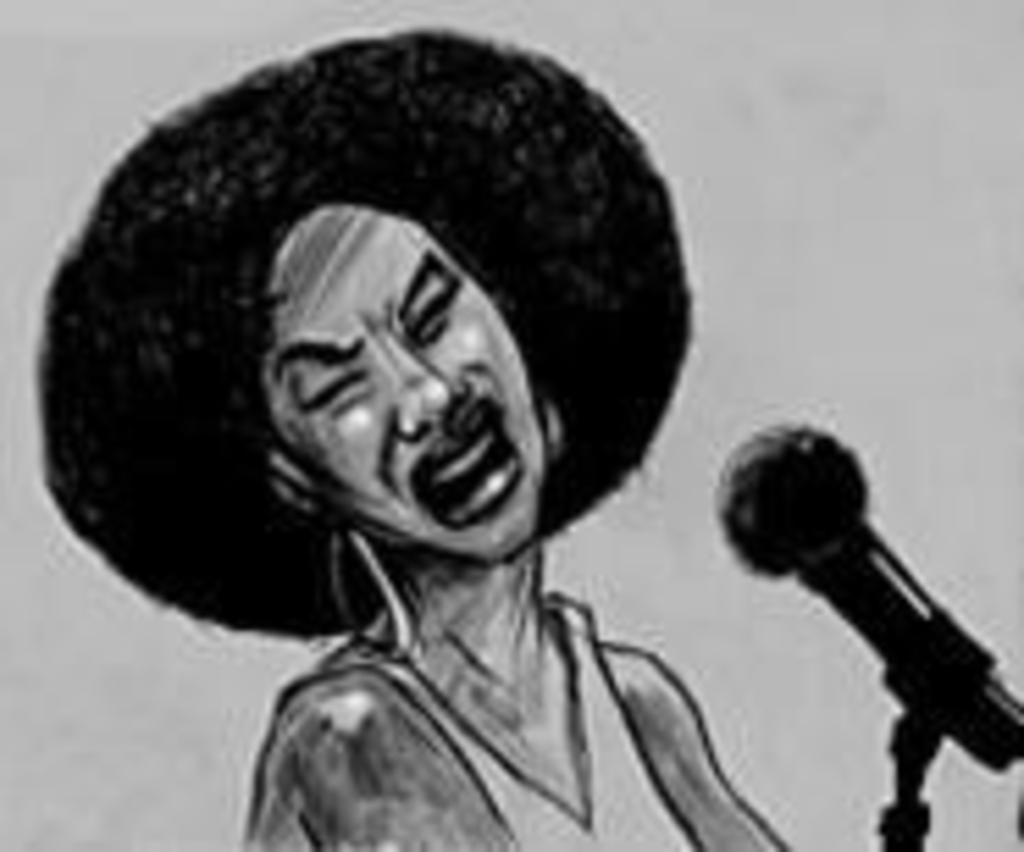 Soulistic Tuesday, the Jazz District’s new open-mike night, is a no-holds-barred conglomeration of poetry, hip-hop, jazz, spoken word and performance art. Check it out from 8 p.m. to midnight every Tuesday at the Red Vine, a Cajun restaurant and bar at 1700 East 18th Street; call 816-472-8463 for information. — Annie Fischer

SAT 12/18
Putting the words rock and roll in a song title is the last resort of bands that need to remind listeners that they rock. Exceptions include Chuck Berry (because he invented the genre) and the Ramones (because brutal simplicity was the basis for their sound). If house music has a similar rule, Eddie Amador broke it with his 1998 single “House Music,” though he gets a pass for taking the titular sound in an invigorating new direction. Amador, a mechanical engineering major at Arizona State University, chose to conduct his post-graduate projects on the wheels of steel. The one-time hip-hop DJ discovered that house music presented endless opportunities to apply technological theories. His synthesized squiggles and staggered rhythmic patterns make mathematical sense, though to less pensive partygoers, they just mean dance-floor dynamite. Amador’s experimentation continues Saturday night at Vital (16 North James Street), where the sonic scientist might use the venue’s laser show to enhance the aural experience or to create a death-ray superweapon. For more information, call 816-777-1400. — Andrew Miller

SAT 12/18
Recent scandals in the world of bingo have turned up millions of embezzled dollars in Cleveland and Indianapolis and resulted in scores of arrests for racketeering throughout Virginia. Still, nothing can detract from the unmatched satisfaction one gets from yelling “Bingo!” Perhaps to avoid evil temptations, winners at the Southeast Community Center’s (3602 East 63rd Street, 816-784-3200) Annual Ceramic Bingo Party at 6 p.m. Saturday receive not a cash jackpot but rather handcrafted artwork from the center’s ceramics class. Players can buy one board for $3 or two for $5. Proceeds from the games go to the center. At least that’s what they’re telling us. — Julia Westhoff

ONGOING
Damned if it’s not a constitutional right to eat half a Grand Slam at Denny’s, belch in contentment and wave away offers for a to-go box. But even though we enjoy the world’s food surplus, we hate that there’s an overabundance of hunger — and bombs, too. The Westport branch of the nationwide radical movement Food Not Bombs meets at 4 p.m. every Sunday at Pioneer Park (Westport Road and Broadway) to serve free healthy, homemade vegetarian meals. See www.kcdirect action.net/FNB for more information. — Jason Harper