One version of Black Flag is coming to Lawrence 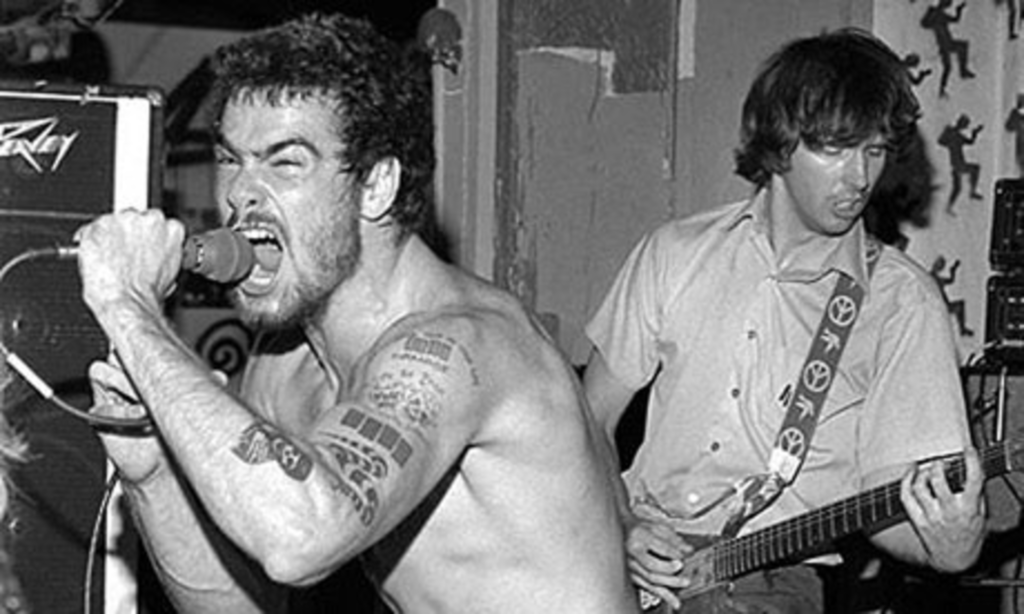 In case you weren’t aware, there are two re-formed lineups of Black Flag touring this summer. One is simply calling itself Flag, and its members include former members Keith Morris, Bill Stevenson and Chuck Dukowski, plus Stephen Egerton from the Descendents.