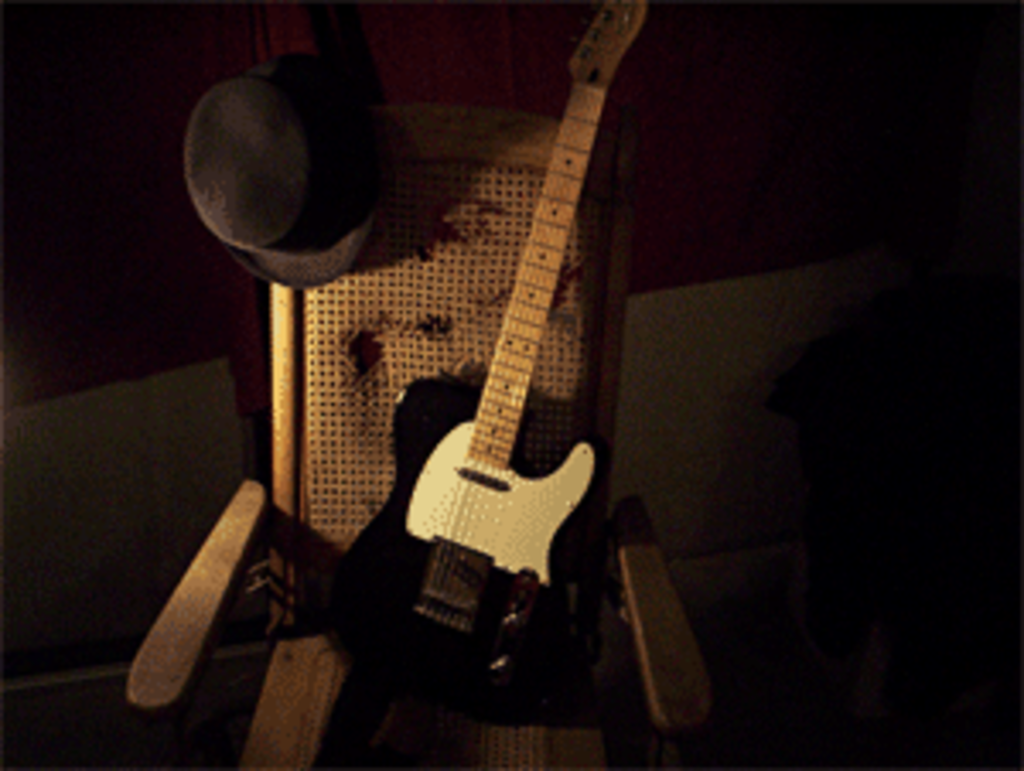 Filmmaker Tod Browning was a Ringling Brothers clown and vaudevillian comedian until 1915, when he crashed his car into a train, killing one of his passengers. “His attention turned to demons — real and imagined, solid and liquid,” says Jason Vivone, director of the darkly surreal production Tod Browning. “His films are peopled with the grotesque and the angry, like the man himself.” Browning revisited his own carnival experiences through a warped lens, most notably with 1932’s profoundly disturbing Freaks, in which an ill-fated love triangle results in grotesque disfiguration. Tod Browning links the director’s life with his films, restaging pivotal scenes from his canon with the Browning character standing in for the protagonists. The production company, Cinnamon Eye, uses puppetry and masks to simulate Freaks‘ genuine sideshow cast. “We could go prosthetic, but this approach is just creepier,” Vivone says. “We don’t want the audience to say, ‘My, what a faithful re-creation,’ but instead ‘Oh, my God, that character is a bastard.'” Tod Browning premiered on Wednesday at the Westport Coffee House Theatre (4010 Pennsylvania). Encore performances are at 8 p.m. tonight, Friday and Saturday and at 3 p.m. Sunday. Tickets cost $7 opening night or $10 for subsequent showings. For reservations, call 816-769-5687.