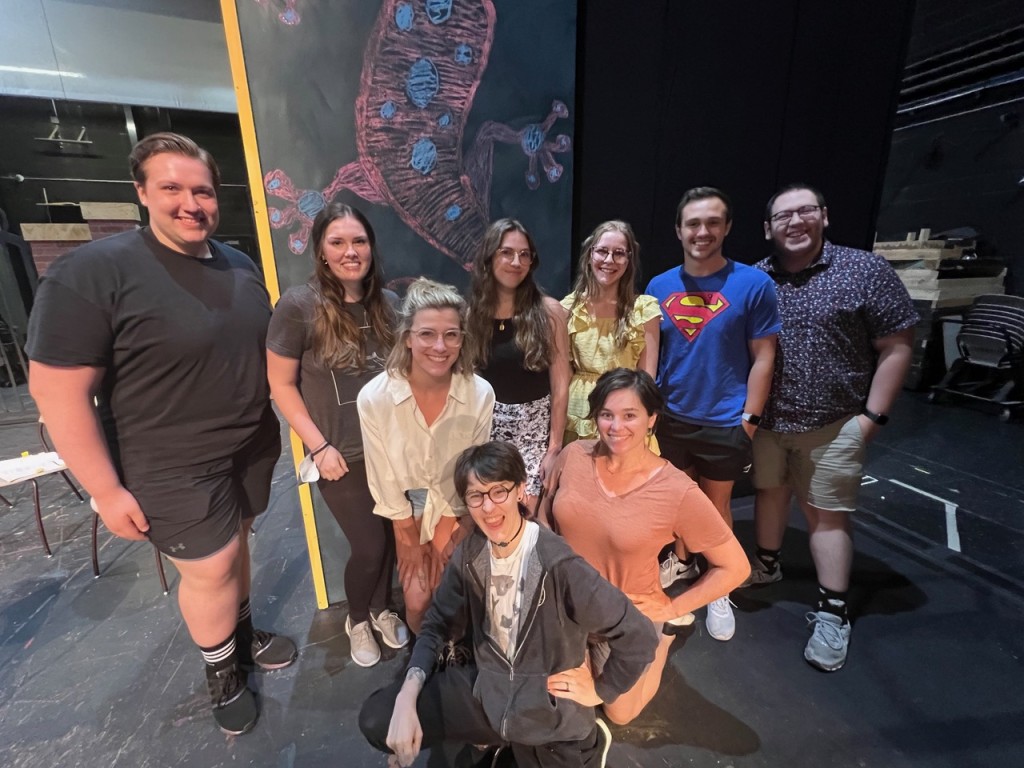 A couple of years before the pandemic hit, local theater pro Guy Gardner started noodling an idea. He wanted to stage an entire theatrical performance with an entirely new team of up-and-coming creators.

And that’s how the Emerging Theater Professional Initiative was willed into existence. The program is, well, revolutionary. “I spent about four days researching to see if this exists somewhere else,” says Gardner. “I was not able to find anything that allows new theater artists the opportunity for hands-on work, with large budgets, and in these beautiful spaces. It’s, truthfully, one-of-a-kind.”

Now—almost four years later—Gardner’s dream has become a reality with the debut of The SpongeBob Musical. Over the past few summer months, this cadre of emerging talent has been learning every nuanced gig in theater production—while also growing their skills as artists, leaders, humans, and professionals in the industry.

Even better? Two local theater groups—Theatre in the Park and The Lewis & Shirley White Theatre at The J—have formed an alliance to get the program up and running.

Normally, having two rival theaters combine forces could take an act of Congress, but Gardner said both were instantly amenable. “What’s amazing in theatre—and art—is collaboration,” he says. “It was definitely some sussing out of specifics—and the schedule was tight to get both done. But with great risk, comes great reward—and we have that reward with the performances in Matilda (at the White Theatre) and The SpongeBob Musical,” which debuted last weekend. 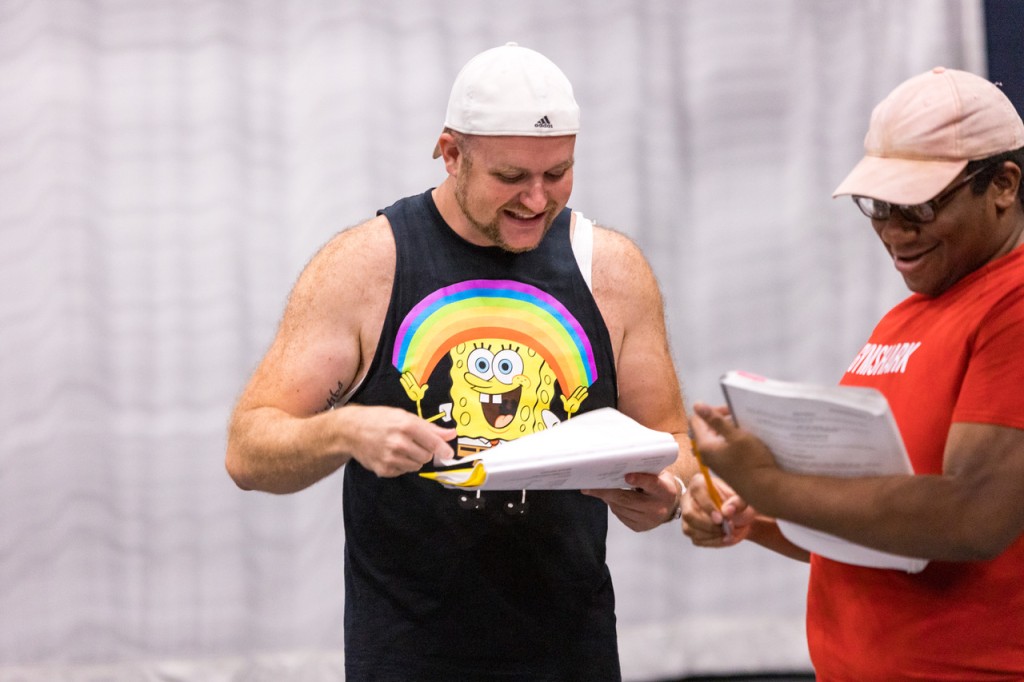 Gardner says it’s been rewarding to see soon-to-be theater pros learn what it takes to get a production started, especially while tackling constructive criticism. “A huge benefit is watching the participants work together, as well as disagree. This program was created to allow them to fail—and they all have,” he adds with a laugh. “But we’ve talked about the failure and identified what to do, so next time when they’re on their own, they have the past experience to fix it beforehand. That was one of the ultimate goals.” 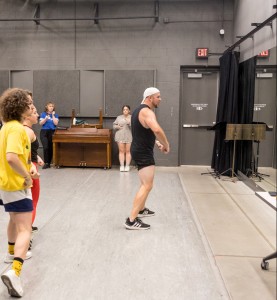 Gardner tells us the program put out the call for applications in January and had 50 total applicants early on—a well-received number. After a few rounds, applicants were narrowed down and went on to a hiring panel. “This interview consisted of normal questions, as well as an assignment that they had to prepare that correlated with the job they were being interviewed for,” he says. “For example, directors had to pitch a show with their own concept, props designers had to plan and budget out a build for a specific prop, etc.”

Once teammates were cut loose to cut their teeth, they really started becoming a cohesive unit, not unlike any well-oiled theater group. “I absolutely loved watching the team collaborate during auditions,” says Gardner. “It was great to see everyone perk up with new ideas on who should play what, and to watch them disagree and come to a compromise. It’s also great to watch them support each other.”

The whole process has been a critical labor of love, says Gardner, who adds it’s imperative to get new people involved in the theater ranks. “Theatre is growing exponentially, and we need new brains. We sometimes struggle to fill positions,” he says. “But it is my goal to create people to fill these positions that can be creative, innovative, and most importantly, be good humans and good leaders.”

For Gardner, he just wants KCMO-ians to come out in droves to see the performances and appreciate the hardworking—and still wet behind the ears—crew. “When you watch theatre, you are watching someone’s art. And just like you would look at a painting in a museum, you may like and dislike some parts of it—and that’s okay,” he says. “But maybe remember that whether you like it or not, heart and soul went into it. Don’t look down on someone’s heart and soul. Life’s too short for that. Just enjoy.”

The SpongeBob Musical is the second production under the Emerging Theatre Professional Initiative and continues this week from Aug. 3-6 at Theatre in the Park at Shawnee Mission Park.