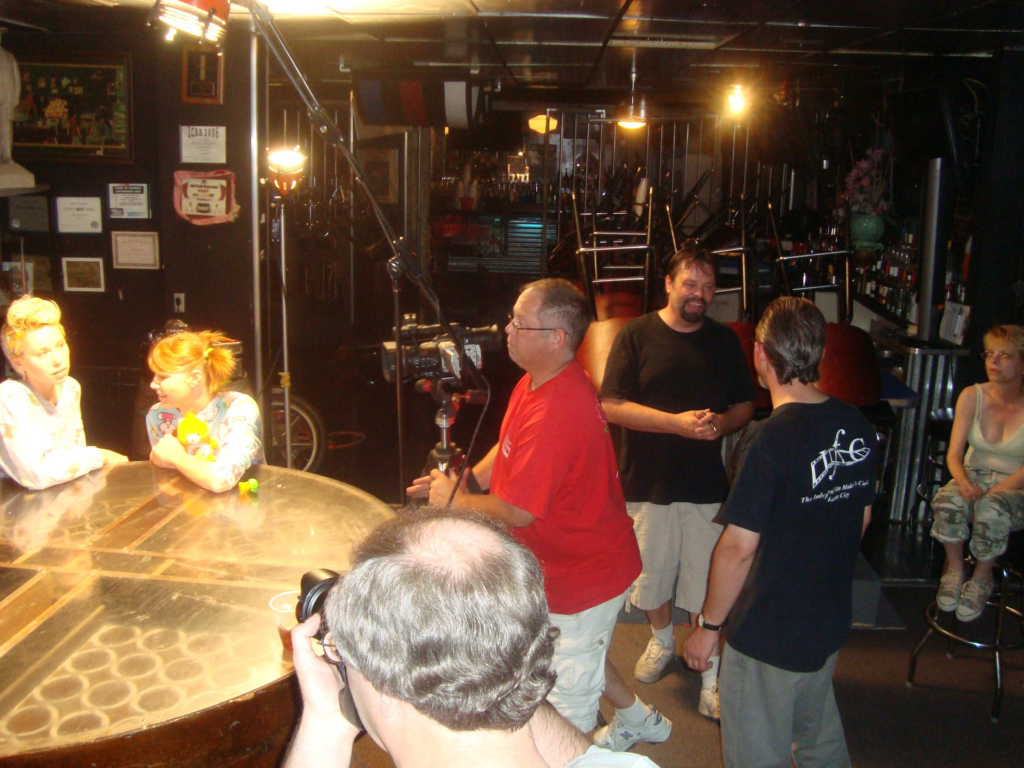 For a decade now, the Independent Filmmakers Coalition of Kansas City has issued a steep challenge to local movie-makers once a year: write, shoot and edit a little film, which will be viewed and judged mercilessly – all within 10 hours. It’s time again for the contest known as One Night Stand. Camera wielders, actors, editors and directors who are up to the speed trial should report to Just Off Broadway Theater (3051 Central) at 9 a.m. Registration is $30 per team and includes two tickets to the 8 p.m. screening. Avoid the pressure and just watch the movies for $10 ($5 for IFCKC members). For more information, contact IFCKC president Brian Boye at 816-582-6061.