One Flea Spare makes magic at the MET 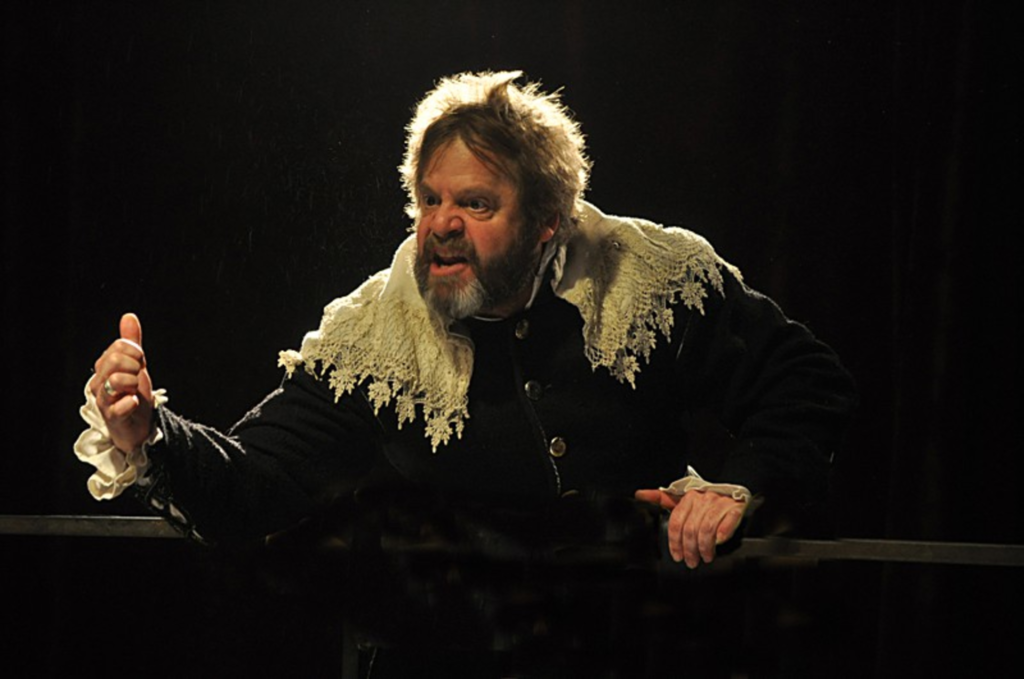 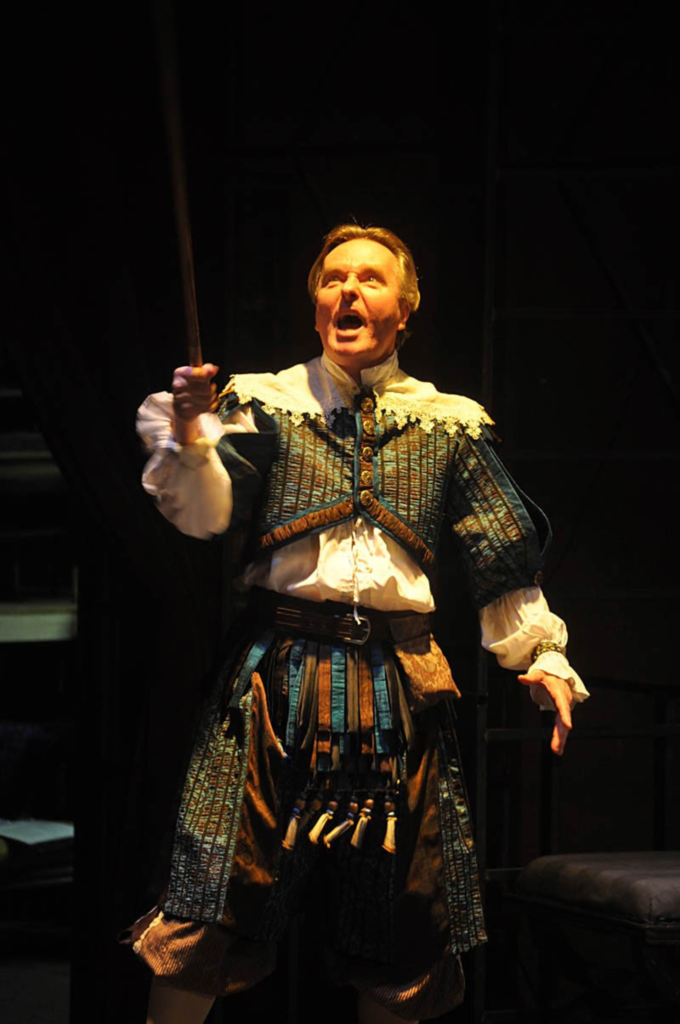 In the celebrated cheese department of the Dean & Deluca on lower Broadway in New York City’s SoHo — alongside marshmallow puffs of chevre and oozing triple crèmes — is a block of matter so sharp-cornered and clean-edged, so solid and nonporous, that it resembles mineral more than anything edible. The object is the shape and size of a 400-troy-ounce ingot. Its color is of darkest red granite but harder and finer-grained than gold or igneous rock, closer to obsidian. Its beauty is also mineral — aloof and molecular, forgoing blandishments such as fragrance or texture for geometry, concentration, purity.

That the ingot is composed entirely of animal flesh repulses and horrifies but also fascinates. By what ancient and cumbersome processes, what meticulous pressures, has beef been compacted into brick? And who could partake of such a distortion of nature — a tile of petrified fellow creature — without qualm and awe and gratitude?

Somewhere in the middle of the Metropolitan Ensemble Theatre’s near miraculous production of One Flea Spare, this brick of beef came to mind. Naomi Wallace’s extraordinary play, a densely concentrated, richly nutritive, surreal, poetic, black tragicomedy, reminds us of the spirit’s improbable ascent from the elemental facts of food and waste, illness and death, blood and effluvia and rot.

The king and his court have fled plague-ravaged 1665 London, abandoning the poor to their deaths. Thousands of festering bodies are collected daily, thrown into pits by the likes of Kabe (Scott Cordes). Part of the class (“rabble”) doing the dirty work, Kabe also guards the grand house of arrogant William Snellgrave and his wife, Darcy, keeping looters out but also preventing the Snellgraves from escaping.

The Snellgraves were on their way out with the other “moneyed folk” when their servants succumbed to the plague, trapping their masters in the house under quarantine. The 28-day period is nearly over, and the Snellgraves are almost free, when two intruders appear: an AWOL sailor looking for food and Morse, a young girl who claims to be the daughter of rich acquaintances, now dead of plague. Because the quarantine has been broken, it must be restarted — another 28 days, this time with all four people. Under the specter of death, in tight quarters and with scant supplies, body and soul are in extremis, hell compressed to a single chamber.

The sailor, Bunce (Jay Akin), has seen death many times: as a boy in the Cumberland coal mines and at sea. His scars include a mysterious wound that never heals. A simple, peaceful man, Bunce wants only to escape a harsh fate. Pressed into labor by strangers all his life, he submits easily to William Snellgrave’s commands, spending most of his waking hours scrubbing the floors with vinegar — a pestilence-fighting measure.

Emily Boresow, making her professional debut as Morse, is a real find, credibly playing a young girl with the amorality of a born survivor. Boresow’s slight body is at odds with her piercing, canny eyes, and the childlike clarity of her elocution make her odd pronouncements even more startling.

At 17, the beautiful Darcy rushed into a burning barn to save her horse. Her once-adoring husband has rejected her mutilated body ever since, an extension of his loathing of imperfection. Karen Paisley plays Darcy with a velvety impenetrability that belies her pain. Robert Gibby Brand is knife-keen and often very funny as Snellgrave, who entertains prurient fantasies of Bunce’s dangerous, “lecherous” life as a sailor and interrogates him for details. Brand knows how to play this pompous, fearful man just this side of caricature, exposing Snellgrave’s absurdities and desperation while keeping him human.

But the smallest role is the showiest. Cordes goes to town as the vulgar, shrewd Kabe. Bursting with life, cackling macabre jokes and crowing morbid ditties, Kabe exults in the upending of society brought about by the plague. He is in his element, and so is Cordes.

Jostled together by Wallace’s ravishing language and searing imagery, brutality and tenderness coexist, and perversion is a necessary response to the chaos of death and the grotesquerie of survival. When flesh fails, mineral remains — gold and gems. (“Make sure the stones are hard,” Kabe demands.)

The MET seats its audience along either side of the action, which takes place on a bare but evocative set. Georgiana Londre’s sumptuous costumes do the rest, providing welcome notes of loveliness. Best is this ensemble’s very fine acting, fearless and so transporting that I swore at times the room reeked of vinegar — and then later, as Morse says, “sweet, like sugar and piss.” That five actors in an empty room are able to pull off a play of this power and strangeness — and make it sing — is true alchemy.