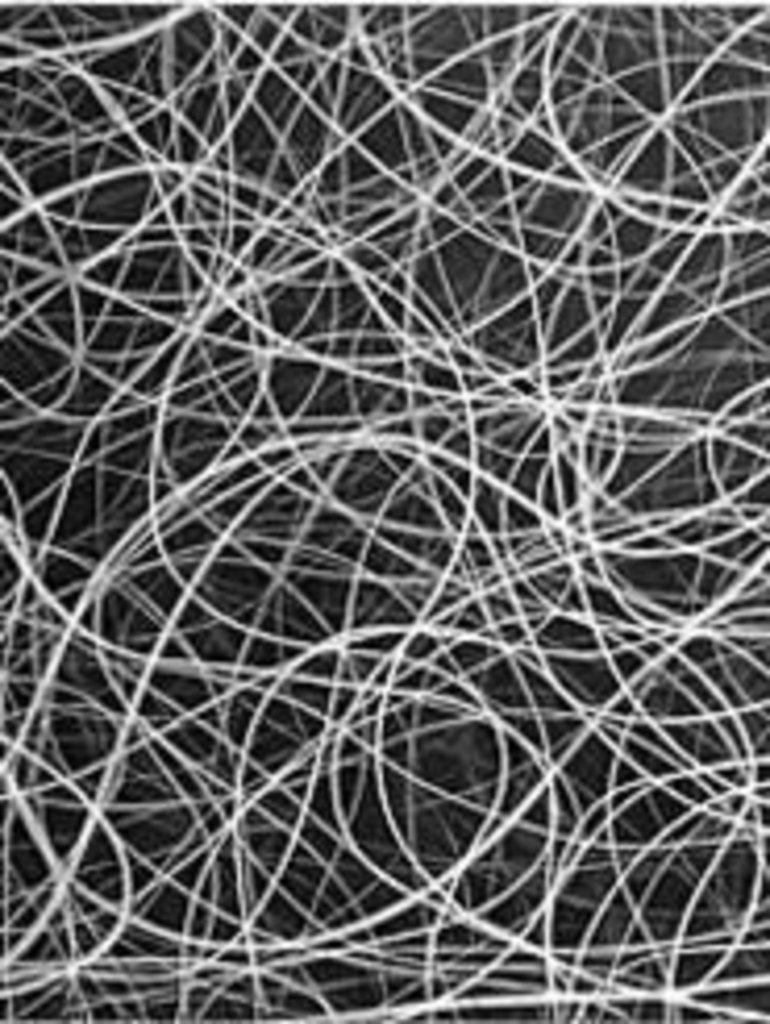 FRI 3/18
When someone asks us to describe what Mark Sheinkman‘s paintings look like, our feeble answer — “a bunch of squiggly lines?” — makes us sound like we’re responding to Bill Murray’s character in the opening scene of Ghostbusters. But unlike Murray’s ditz-seduction props, Sheinkman’s abstract paintings are spellbinding. The layers of chalky white loops on a background of black create real depth out of next to nothing. Luckily, any cases of abstraction-induced hypnosis will be interrupted by dutiful security guards, who rouse vertigo victims by demanding that they step back from the art. To help viewers understand what’s in Sheinkman’s art, the Kemper Museum (4420 Warwick) offers a tour and lecture program from noon to 1 p.m. Friday titled “Feed Your Mind: Filaments, Voids, Strings, and Things — Mark Sheinkman and the Content of the Universe.” Hosted by UMKC physics professor Keith Ashman, the lecture also delves into superstring theory. Yowza. The program’s free; a boxed lunch costs $8. For reservations, which are required, call 816-753-5784. — Gina Kaufmann

Wave of the Future

TUE 3/22
With Manifesta: Young Women, Feminism and the Future, third-wave feminists Jennifer Baumgardner and Amy Richards asserted that, for all of Sporty Spice’s spunk, the current heart of feminism lies not in “girlie culture” but in awareness of social issues. Their new book, Grassroots: A Field Guide for Feminist Activism, is an all-out call to action against the current administration. Amid a nation of young women who grew up wearing “Girlz Rule” T-shirts just as Roe v. Wade was eroding, the third wave (feminism’s first wave included Susan B. Anthony, the second, Simone de Beauvoir) finds itself reminding women of their fragile rights. Baumgardner and Richards, who met 12 years ago when Baumgardner was an intern at Ms. magazine and Richards an assistant to Gloria Steinem, speak on the particular conundrums of the modern feminist at 7 p.m. Tuesday at UMKC’s Pierson Auditorium (5000 Rockhill Road). For free tickets, call 816-235-6222. — Sarah Smarsh

TUE 3/22
The signs at 20th Street and Grand advertising the Cashew, promising an upscale version of the Peanut, have been up for months, increasingly arousing the interest of longtime fans of the latter KC institution. The bar’s grand opening is slated for St. Patrick’s Day, but we’d rather remember our first time at what’s sure to be a new downtown favorite. So we’re going Tuesday instead with KC’s chapter of the American Institute of Wine and Food, after the group tours the Boulevard Brewery (2501 Southwest Boulevard) at 6 p.m. Tickets are $45; call 913-851-2375 by March 17 for reservations. — Annie Fischer