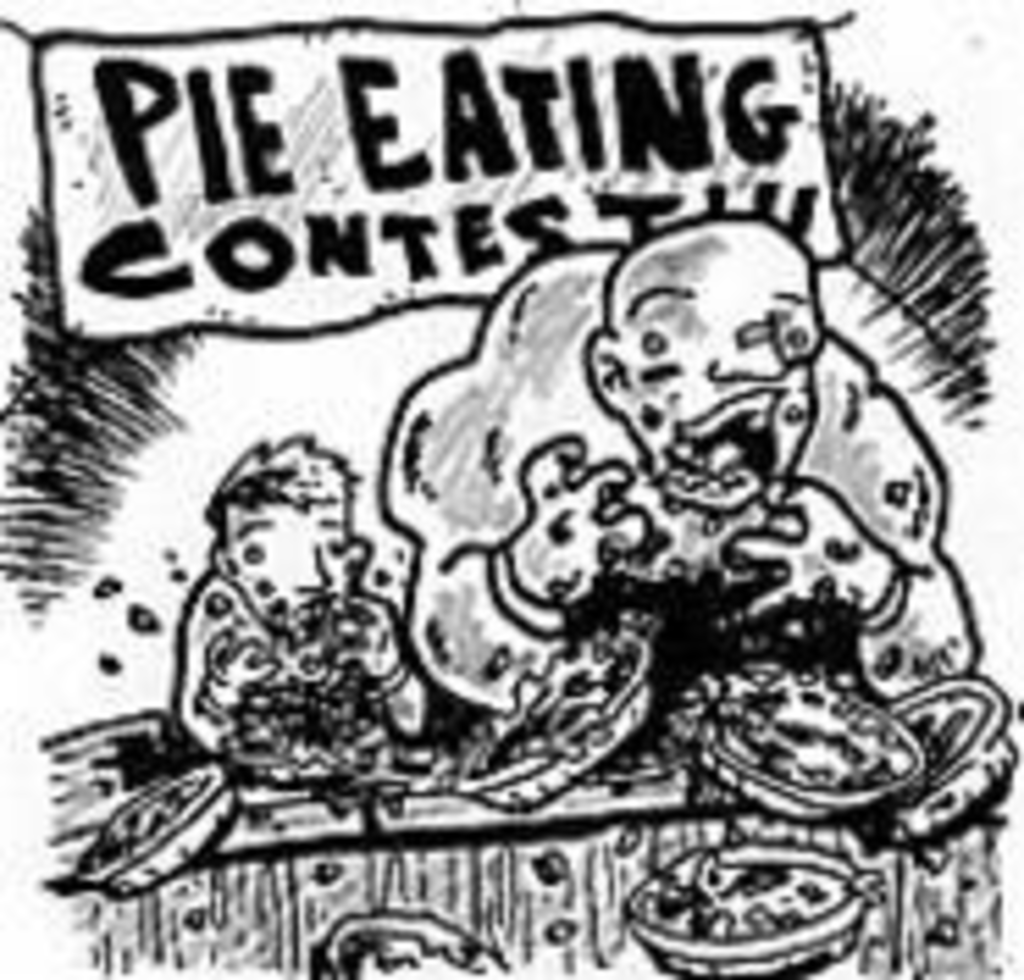 With the awesome biking trails in our region, it seems a shame not to take advantage. This weekend’s AIDS Ride (an AIDS Walk spinoff) should be a worthwhile way to spend an afternoon — and not for purely selfless reasons. AIDS Ride starts in Rocheport, Missouri, and follows the Katy Trail, which was converted into a biking and hiking trail when the Missouri-Kansas-Texas Railroad that once followed the same path ceased operation in 1986. It’s now considered quite the outdoorsy tourist destination, boasting such diverse scenery as towering bluffs and rolling farm fields. Rocheport is known for historic homes, bed and breakfasts, and a vineyard. A nearby portion of the trail allows bikers to go through the MK&T Tunnel, where a blackened ceiling is a reminder of an 1893 workers’ strike, during which dynamite was used for a little gentle persuasion.

And to top it off, the $40 registration fee goes to help AIDS service organizations. For information, call 816-931-0959.— Gina Kaufmann

Two of the Chiefs won’t have to worry about cleaning up after Friday’s practice, because once they get to Crown Center’s atrium, (2450 Grand), they’re just going to get messy all over again. Rookies Brett Williams and Jordan Black join boys from the Gillis Center in a pie-eating contest at 3 p.m. to kick off a fund-raiser for the nonprofit organization. Each 300-pound tackle pairs with a considerably smaller boy to consume as many cream pies as possible in a given amount of time. Volunteers sell apple and pumpkin pies donated by area restaurants, bakers and caterers. Because it’s for charity, Broncos fans can get some pie, too. For details, call 816-508-3533.— Michael Vennard

If last year is any indication, hearty souls who choose to camp out the night of the Harvest Blues Festival in Leavenworth might wake up to an unusual sight: three musicians serenading the campgrounds from a rowboat as the sun rises across the lake behind them. This scene from last year’s shindig became the logo for the Doolittle Farms festival, which goes down this Saturday with the Kelley Hunt Band headlining and featuring performances by the Joe Roberts Band and others. Betsy Faubion, co-owner of Doolittle Farms, assures festivalgoers that the venue — a natural amphitheater with a beautiful lake as its backdrop — amplifies the sounds so you can fish, camp and run around without missing any music. Tickets cost $12.50 at the gate; there’s a $5 charge for camping passes. Call 913-772-6971 for details.— Nadia Pflaum