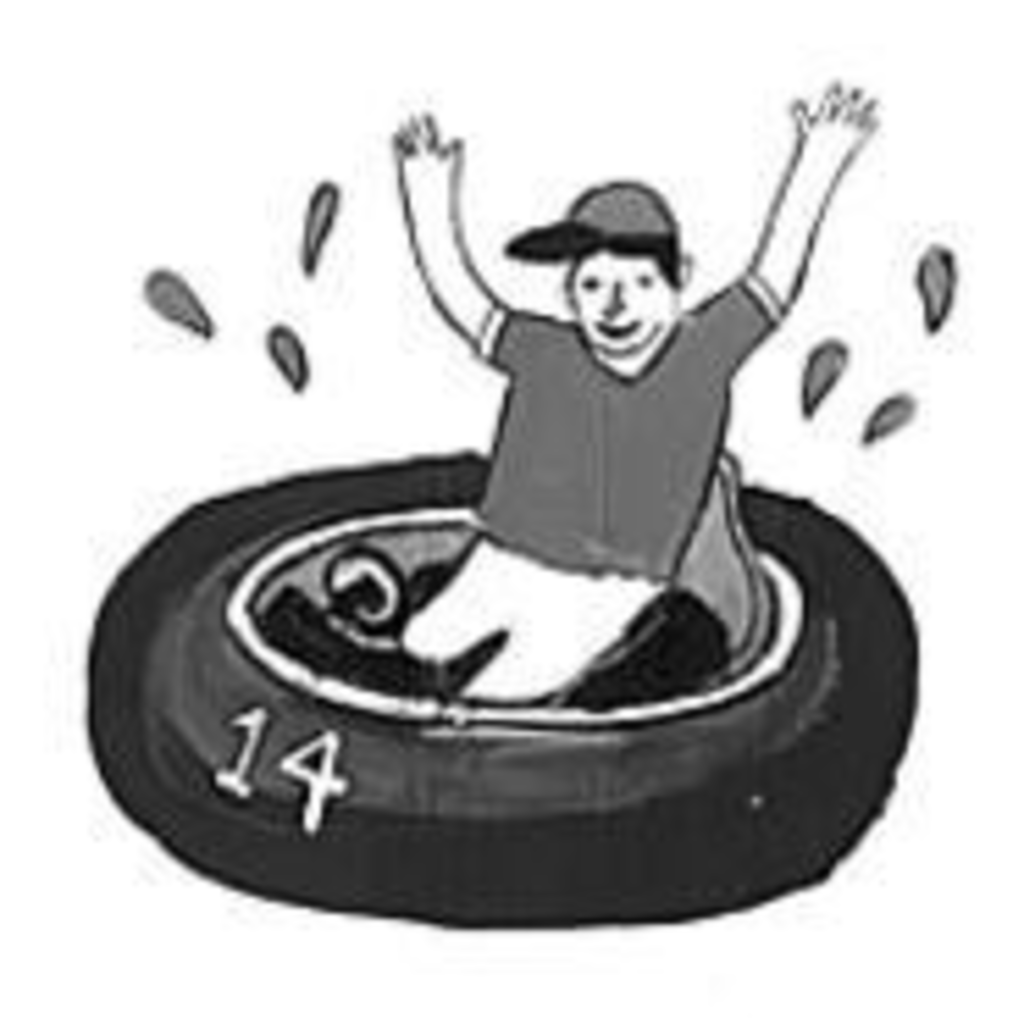 Remember table arcade games? For two-person play, early-’80s games like Atari Football and Galaxian increased the element of metaphorical battle with face-to-face player positioning. This also meant that players could sit down while working the joysticks instead of having to break a sweat in the back of the pizza joint where they just ate. And don’t even get us started on the sound of laser guns layered atop “Jessie’s Girl” on the restaurant’s radio. Ebay bidders are snatching up table games for a couple thousand dollars apiece; these buyers may be sentimental Gen X-ers trying to force their 8-bit legacy on their own offspring in the basement. But luckily, Kansas Citians still can play table games the way they were meant to be played — for 25 cents, and with pizza sauce crusted onto the start button.

Table versions of both the 1981 classic Pac-Man and the first-ever color arcade game Galaxian are on hand at Waldo Pizza (7433 Broadway, 816-363-5242). Be sure to pick the side with the least glare on the plastic tabletop for optimum advantage escaping Blinky, Pinky, Inky and Clyde.— Sarah Smarsh

Bumper cars are so last decade. Now kids have bumper boats. They’re like bumper cars, only they float in a pool of water and there’s a fountain at one end of the pool that you can drive under to get wet — much more refreshing than motoring around a paved lot on a hot day. At the Family Golf Park facility (1501 Northeast 40 Highway), riding bumper boats costs $4.50 for the driver and $1.50 a passenger — and drivers must be at least 48 inches tall. Anyone under 48 inches tall? Get in the passenger seat! Family Golf Park is open from 9 a.m. to 9 p.m. Sunday through Thursday and from 9 a.m. to 10 p.m. Friday and Saturday. For information, call 816-228-1550.— Gina Kaufmann

You might feel the need to do some soul searching before sending your kid to a place with a motto like “We ‘schtick’ together.” Who knows what sort of monster might return? Don’t worry — Comedy City’s summer camps have less to do with bad puns than with imagination and improvisation skills. This month’s weeklong Comedy Camps, culminating with improv performances, are for children and teenagers. Kids between seven and thirteen can attend the week of July 7 or July 21; ages fourteen to seventeen can attend the week of July 14 or July 28. The sessions run from 9 a.m. to noon Monday through Friday, followed by a Sunday evening performance at Comedy City (300 Charlotte). Registration costs $125 and includes a T-shirt; a nonrefundable deposit of $50 is required. To register, call 816-842 2744.— Smarsh