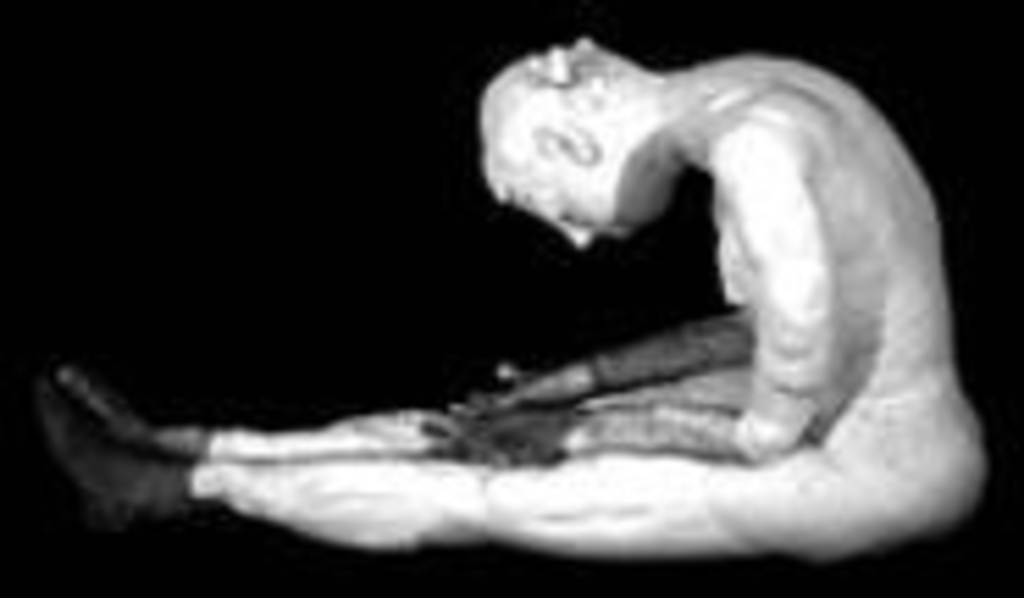 Rachel Frank spent the second weekend of December preparing to fly home to Kentucky, having just completed her next-to-last semester at the Kansas City Art Institute. But while Frank was packing, one of her sculptures was on display 500 miles away, in Chicago.

The Stray Show, held December 12-15 in a 37,000-square-foot warehouse in Chicago’s Goose Island industrial corridor, showcased 44 galleries and collectives from around the United States, including two from Kansas City. Organized by Thomas Blackman Associates, the event brought together under one roof the work of hundreds of artists and an audience of thousands of art appreciators, providing an opportunity to establish contacts and exchange ideas. By focusing on participants accustomed to showing in unconventional spaces, The Stray Show gave low-budget, experimental exhibitors exposure on a level that these noncommercial organizations rarely, if ever, have the chance to reach.

Tim Brown, owner of the Telephone Booth, didn’t think twice before deciding to make the trek from Kansas City. “It’s sort of a no-brainer,” Brown says. “For me it’s like taking a survey: I’m going to see who shows up and what they look like. It’s like market research.”

Frank’s piece, meanwhile, found its way into The Stray Show pretty much by accident: Peregrine Honig, owner of the Fahrenheit, had noticed her work while wandering through the painting department of the Art Institute. After that, Frank says, the two struck up a correspondence of sorts. “Sometimes she’d leave notes in my studio, and sometimes I’d call her,” the artist says. “Then all of a sudden, she told me about this show and asked me to be in it. I’ve kind of just fallen into the show.”

Luck might be on her side, but it’s not all Frank has going for her. Each of her pieces takes at least three weeks to complete, and Frank works on her sculptures every day. “If you put a lot of work into something, often it gives you a good result with how people want to spend time with it or are interested in it,” she says.

Frank’s labor is apparent in the details. Beginning with a steel frame, she creates a life-size figure by adding layers of muslin and soft polyester fill; the result is a surprisingly anatomically accurate form, covered with lumpy patches and long, white, Frankenstein-like stitches. “I’ve become more aware of the way the stitches are making the viewers’ eyes travel around the figures — sort of the way that a painter has certain brush strokes that travel the eye one direction then another,” Frank says.

“Seated Figure,” her piece in The Stray Show, depicts a nude female, legs outstretched and back arched elegantly. Frank leaves most of the sculpture the dirty-white color of the fabric — a reference to the white marble of classical Greek sculpture. In this particular piece, she has colored the hands, forearms and feet a deep tan. Perhaps the most intriguing element of Frank’s work is its simultaneous embodiment of beauty and an awkward, disconcerting quality. “I think people are drawn to the classical beauty of the human form, but also the underlying uncomfortableness of the figures I’m making,” she says.

Frank hopes to spend the next few years of her life in graduate school. Painter Bill Cave, another Kansas City artist whose work was featured in The Stray Show, had a very different agenda after he completed the undergraduate painting program at the University of Iowa in 1994. When Cave finally settled down in Kansas City four years ago, he came equipped with plenty of life experience. “I screwed around in my twenties,” he admits. “I knew I was really irresponsible. If you think of yourself as a commodity — essentially, that’s what being an artist is … — I didn’t feel like I wanted to be irresponsible about that.”

In the wake of The Stray Show, a solo show of Cave’s work opened December 20 at the Fahrenheit. Bill Cave comprises portrait paintings based on photographs of political and historical celebrities he discovered in a 1958 Collier’s almanac. “It’s kind of like one big self-portrait. All the feelings these people are conveying, I feel like I feel,” Cave says. He paints the head and shoulders of each of his subjects (two on each panel) in a dark mixture of green, violet and black acrylic paint. Leaving the top half of each panel white, the artist then covers the entire surface with an acrylic gloss gel, causing the white background to yellow like the aging pages of his almanac. In “Princess Margaret and Yuri Gagarin,” the British royal coyly lowers her eyes toward the first man in space. Gagarin boldly returns the Princess’ gaze, a smirk smeared across his face underneath his cosmonaut helmet. “It’s kind of funny, and it’s something to think about. What are they talking about to each other?” the painter posits. “That’s what I like about work: Once you make it, it’s out in the world. You want people to look at it and derive meanings from it.”

Folk artist Jennifer Field got a special treat out of participating in The Stray Show. “I have all these fucking superhighbrow, fancy Chicago art relatives who I’ve had no truck with my whole life,” she says. “Other than the fact that I got a really good visual education going to museums when I was a kid, I just never dealt with that.” But now her remarkably beautiful tin collages have been exhibited in a national show—in her art-snob relatives’ hometown.

Field spends a lot of time meditating. In fact, she hosted a meditation group in her studio the weekend her work was up in Chicago. “If you meditate long enough,” she says, “you start getting these beautiful visions inside your head — snapshots of the inner Eden.” Field shares her inner paradise with viewers in the form of tin collage landscapes and abstractions. In “Edge of the Fruited Plain,” a starry night sky rises above a rocky, red terrain riddled with outgrowths of dried grass and cartoonish daisies, roses and tulips, all done in synthetic 1970s earth tones. At the right of the image, the fruited plain meets the edge of a dusty yellow desert: a cluster of yellow-tinted tins.

Field considers collage the most accurate art form. “A painting is just one visual, but collage is multidimensional,” she argues. “Your mind takes something from here and here and here and here, and that’s how you create meaning.” For her raw material, Field recycles old cookie tins, cutting them up, then attaching them with rivets. “I needed an excuse to justify my junk-store habit,” the artist concedes. “There’s just so many cool images on tins.”

Peregrine Honig of the Fahrenheit is pleased with the way the Chicago trip turned out. “There were thousands of people coming through,” Honig says, armed now with several new contacts interested in buying or publishing the work of her local artists. “My voice was so hoarse just talking about the artists, talking about what they did, showing portfolios. I didn’t realize how crazy it was going to be, but it was worth it.”