On Tap: Prairie, Stone and Pilsners lead your beer week 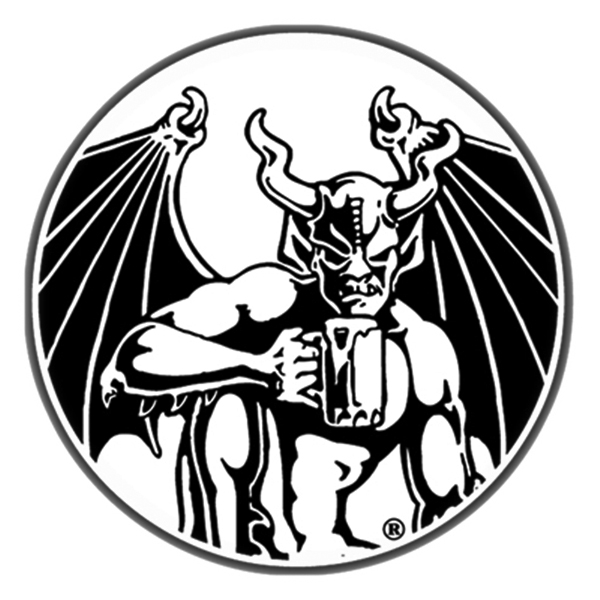 Head to Grinders (417 East 18th Street) from 6 to 9 tonight for a Uinta Brewing can takeover, which also includes a pumpkin-carving contest. Be careful with your sharp knife as you enjoy Uinta’s Pale Ale, Punk’n and Detour IPA offerings, as well as Hop Nosh IPA, Funk’n Patch Brett Pumpkin Ale on Tap.

A heads-up to Pilsner lovers: beginning at 4 p.m., Bier Station (120 East Gregory Boulevard) is hosting a special tapping of Pilsner Urquell Unpasteurized Unfiltered Pilsner Beer, which will flow until it has all been consumed. Also on tap are Ballast Point’s Longfin Lager, Boulevard’s KC Pils, Lagunitas’ Pils and Mother’s Brewing Company’s Loopty Loop.

The Kansas City Zoo (6800 Zoo Drive) is opening its normally 4 p.m.-shuttered doors for an event called Brew at the Zoo & Wine Too. From 6:30 to 9:30 p.m., 16 breweries will be represented, including Boulevard, Cinder Block, Crane, Martin City, Stockyards, and Colony Beer & Espresso. Nine wineries and three distilleries will also be dispensing their wares. Food is available for purchase from Twisted Asian, Hero’s New York Griddle and Estrella Azul. Tickets are available at kansascityzoo .org, and are $35 for Friends of the Zoo members, or $45 for nonmembers.

Head back to Bier Station at 1 p.m. for MOtoberbest, presented by Urban Chestnut. Reps from that brewry are bringing unique Missouri beers from all over the state, for, the company says, “a celebration of U.S. twists on German beer styles.”

Tonight, Ruins Pub (1715 Main) is hosting a Hungarian Beer Dinner with Cinder Block Brewing Company. Beginning at 6 p.m., with a Cinder Noel Firkin tapping, the four-course dinner includes four additional beers. The dinner is a collaboration between Chef Daniel Breedlove and Cinder Block Brewmaster Brian Buckingham. Tickets are $50 and can be purchased via Eventbrite.

Head to the Boulevard Brewery Beer Hall (2534 Madison) Beer Hall any Monday with your service-industry card for 20 percent off the tasting room’s multitude of Boulevard selections as well as their eats.