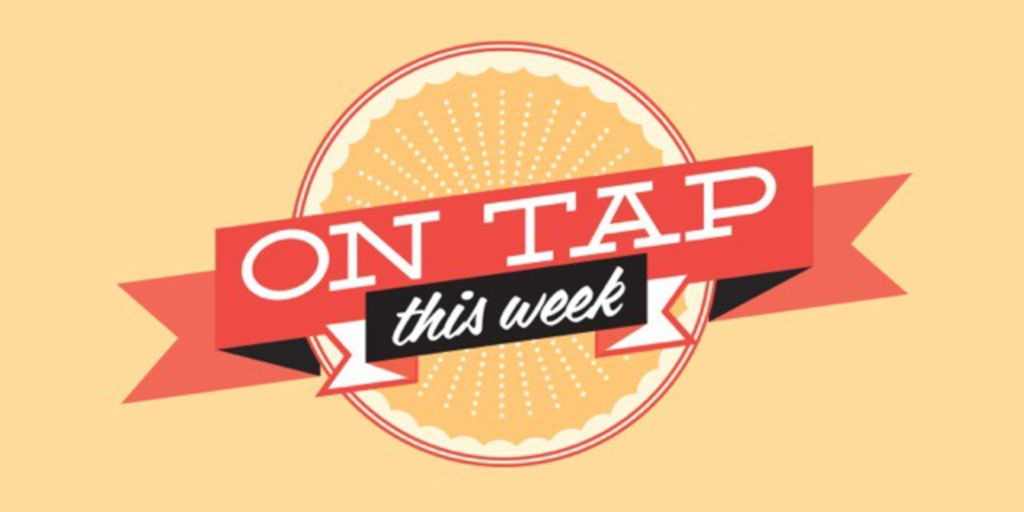 The next seven days of beer events features the release of Boulevard’s Bourbon Barrel Quad, a whole lot of Goose Island and more. Get the day-by-day lowdown after the jump.

Leinenkugel’s Canoes for a Cause community outreach to clean up Kaw Riverfront Park in Kansas City, Kansas, 8 a.m.

Monday, October 6
Retro BREWvies, featuring a beer dinner and Back to the Future II at Screenland Armour (408 Armour Road, North Kansas City). Tickets cost $30 and must be purchased in advance. Dinner at 7 p.m. Movie starts around 7:30 p.m.