On First Friday, A Universe begins — and ends — at Grand Arts

In less than a month, Grand Arts (1819 Grand) closes its final show, wrapping up two decades as both forward-thinking innovator and resurgent-Crossroads anchor. It’s hard to imagine what the past 20 years of KC’s art landscape would have been like without the gallery’s essential, often provocative programming. And it’s impossible to know what its absence means going forward. So this final First Friday Grand Arts opening, from 6 to 9 p.m. August 7, is a bittersweet essential.

The last exhibition — A Universe of Collisions — is by Phunam, Matt Lucero and Tuan Andrew Nguyen, a trio known as the Propeller Group, which operates out of Los Angeles and Ho Chi Minh City, Vietnam. The result of three years of development at Grand Arts (it debuted in May at the 2015 Venice Biennale), it was inspired by a statistical impossibility: During the U.S. Civil War, two bullets fired from opposite sides happened to collide in midair. The Propeller Group set out to replicate this artifact, this time using Cold War weaponry, a Soviet AK-47 and a U.S.-made M16. With the help of engineers at Chesapeake Testing and material called ballistics gelatin, which captures what can’t be seen with the naked eye, the artists managed to re-create this story 21 times. Other documentation on view includes two videos, depicting the collisions and dramatizing the weapons’ history, as well as large-scale drawings of shrapnel patterns from the shots — versions of a “violence poetica,” after a fashion.

The Late Show has in recent times seemed poised to close, and the title of August’s exhibition feels like a self-aware hint from dogged owner Tom Deatherage: It’s Been a Rough Summer … But We Keep On. It features works on paper by Steve Frink and Jason Needham. Still on view is Old, New, Borrowed and Blue, with highly salable works by some of KC’s hottest, including Travis Pratt, Emma Jennings, Adolfo Martinez, Dave Matthews and Laura Nugent. The Late Show is a bit off the beaten Crossroads path, at 1600 Cherry. But true to its name, it stays open until 10 p.m. on the first Friday, and it’s always worth a visit. 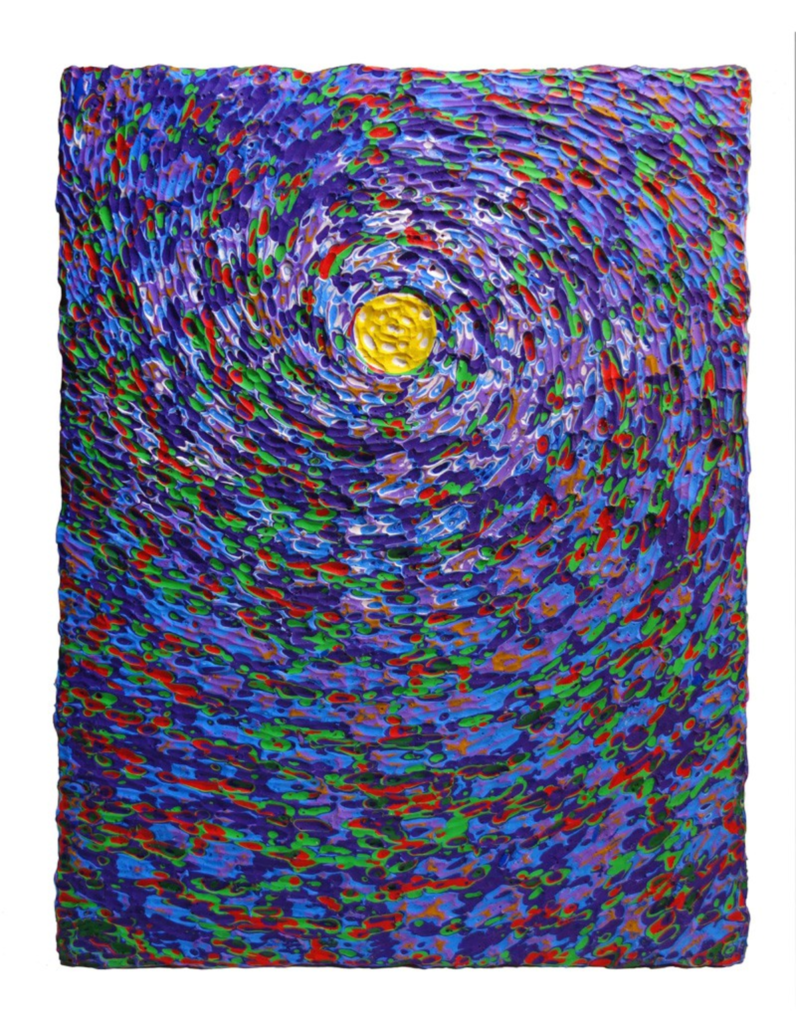 Another East Crossroads favorite that is likewise open from 6 to 10 p.m. first Friday, Plenum Space (504 East 18th Street, on the second floor), has a winner this month. Samuel Davis is an adjunct professor of ceramics at Johnson County Community College and has shown his porcelain and mixed-media works a bit in Kansas City since coming here from Clemson University (South Carolina), where he earned his MFA in 2009. His art mixes traditional and humorous styles to explore ideas of anxiety, memory and social change. Featured in the exhibition Cast Away is a little white bull topped with birds and standing on a pedestal ringed with colored images of clips of other animals; the piece, “Fight or Flight,” states the delightfully obvious but eternal dichotomy of every  confrontation.

MLB Designs is a small, upscale gallery and interior-design boutique that has been in the former Byron Cohen space (2020 Baltimore) long enough to be taken for granted. But if you haven’t stopped in lately, now is a great time: Stuart Wheat, a sculptor known for wall hangings made of bright, colored layers of flat forms painted in various coordinated graphic designs, is showing a flatter side of himself. In his current show, he has miniaturized his kinetic colorscapes into compact 2-D canvases that dance with intense, disciplined grids of impasto. 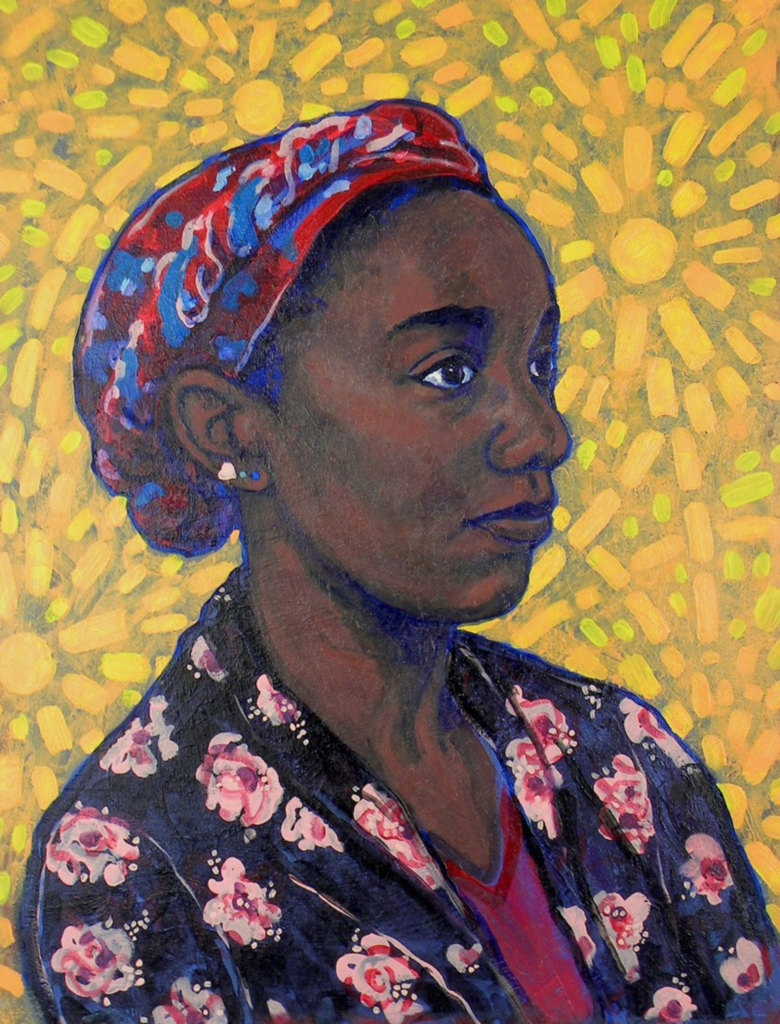 Meanwhile, if you’re looking for a party, there are at least a few on the calendar: Imagine That (2040 Central) puts on its third annual Southwest x Central Street Fest Friday, with art and music celebrating the nonprofit art studio that supports adults with developmental disabilities. Mid-America Arts Alliance (2018 Baltimore) has a live performance by Katy Guillen & the Girls on its outdoor stage at 7 p.m. and hubcap art inside. And even though Kultured Chameleon no longer has a brick-and-mortar presence in the Crossroads, it still co-sponsors a good time with its Block Party @ Art Alley (1701 Locust), starting at 5 p.m., with live graffiti painting, hip-hop, a skate jam and related vendors.