OMG Macklemore and Ryan Lewis are in KC tonight 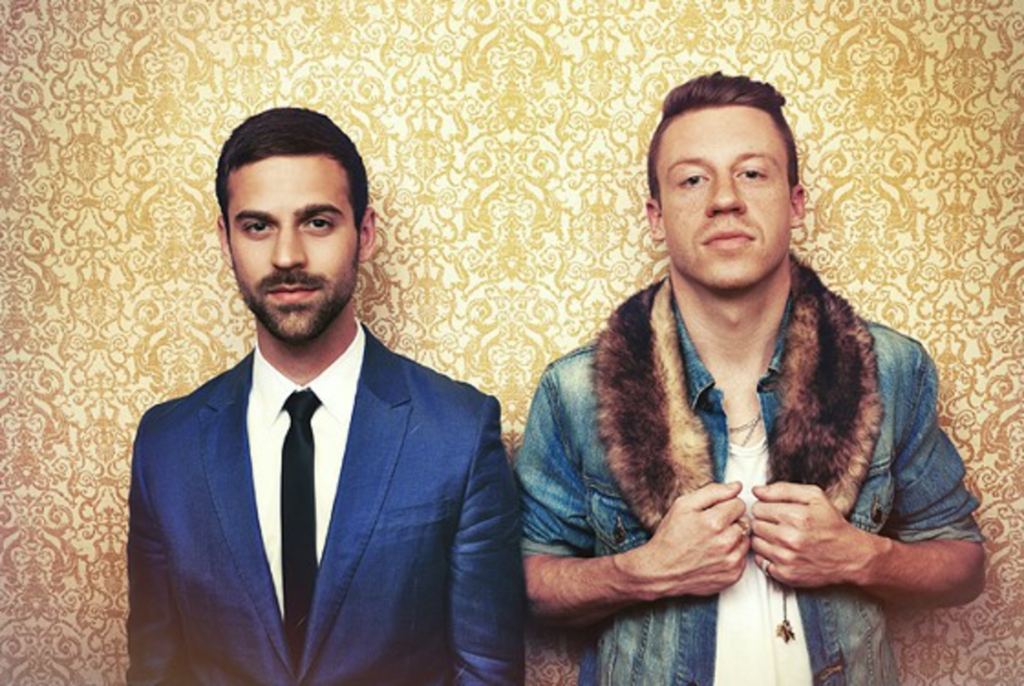 The video for the Macklemore-Ryan Lewis track “Thrift Shop” currently has about 385 million views. If the Seattle rap duo – Macklemore raps, and Lewis produces – aren’t the breakout stars of 2013, I don’t know who is. They’re playing an outdoor show at KC Live tonight as part of the Major League Soccer All-Star Game festivities. (The game is July 31, at Sporting Park.)

This is a free show, but tickets are required. Your best bet is to win them through giveaways at 95.7 the Vibe or Mix 93.3, or at MLSsoccer.com/allstar. (But be warned: The MLS website says, “Ticket does not guarantee admission.”) Clinton Sparks opens around 7:30 p.m.; Macklemore and Lewis go on at 9. Also, it’s an 18-and-older show (though anyone younger than 21 must be accompanied by a guardian and won’t be admitted after 9 p.m.).