Om brought transcendence to the Bottleneck 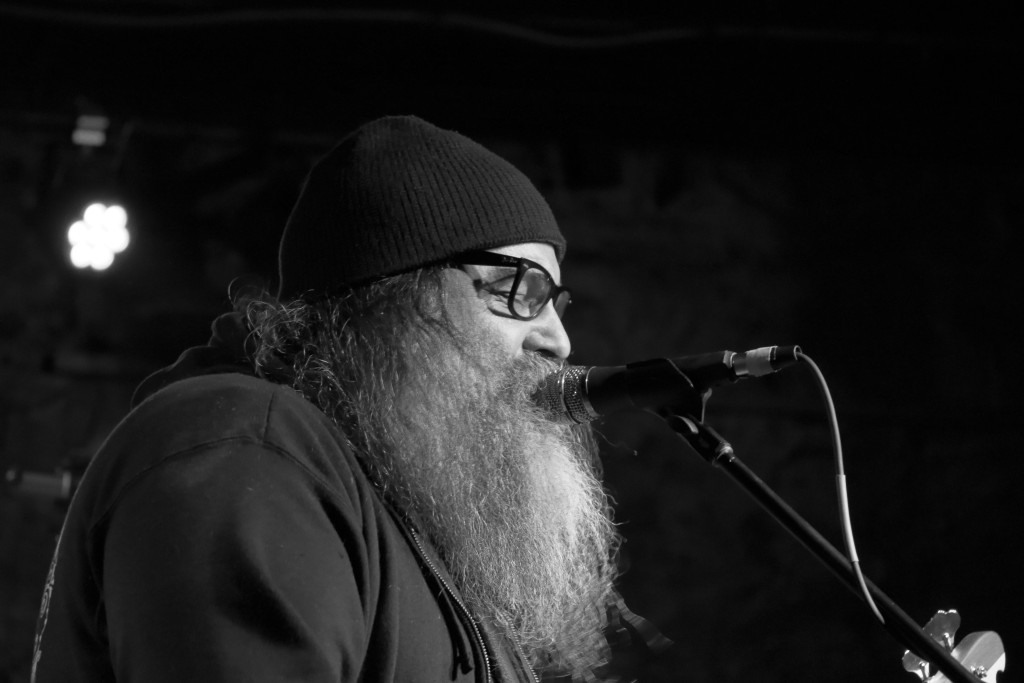 How long have I been waiting to see Om? I can’t even properly conceive at this point. The side project of Sleep bassist Al Cisneros has been around for nearly 20 years now, and while I was fortunate enough to catch Sleep’s performance at Liberty Hall back in April of 2018, the idea that Om would find their way to Lawrence always felt unlikely, and that they’d end up being one of those bands I’d catch only at a festival or by driving to another major city.

Yet, on Friday night, I found myself in a fairly packed Bottleneck seeing the trio of Cisneros, drummer Emil Amos, and Tyler Trotter on guitar, synthesizer, and percussion take to an unadorned stage. Much like openers Zombi, the band brought nothing to the stage but themselves and their instruments.

There was no fancy lighting, with the stage lit the same monochromatic blue as their openers, and the band themselves were dressed in streetwear. Even Zombi’s Steve Moore saw fit to dress up in a white sport coat and pointed boots, whereas Cisneros looked as though he could’ve been a roadie in his stocking cap and hoodie. 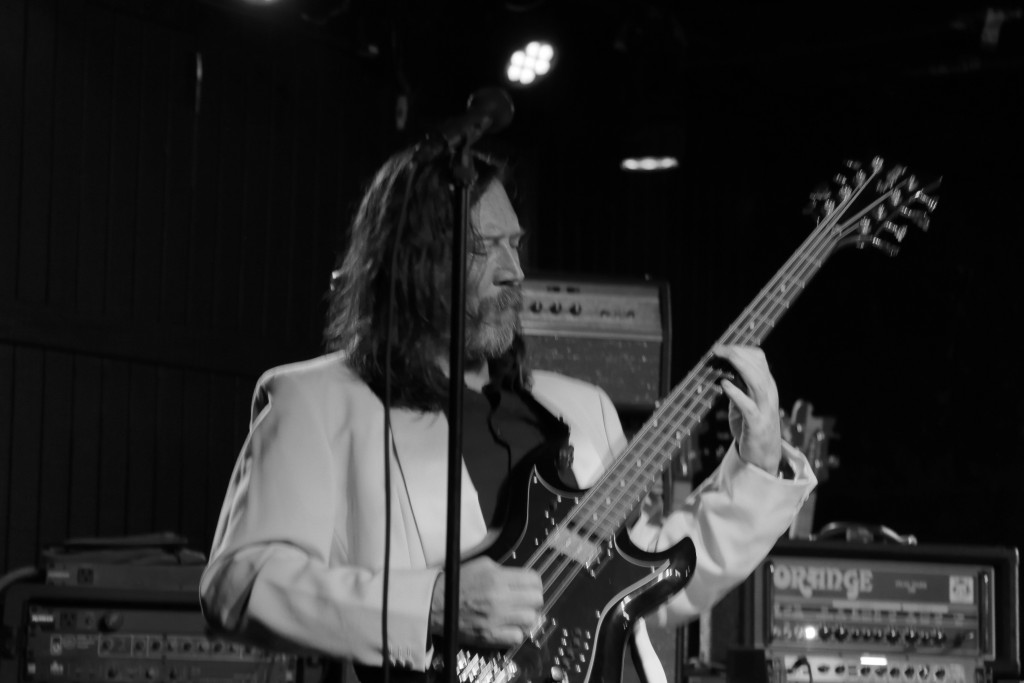 That said, there was nothing to distract from the music from either band. Thanks to a persistent low end, this was a show which absolutely rattled you on an atomic level, potentially rearranging the very atoms at the core of your being.

Zombi was making their second stop in Lawrence this year after having opened for The Sword at the Granada back in March, and this time they played a completely different set than they had just six months prior.

Their “John Carpenter meets Goblin (by way of Edgar Froese)” sound was the perfect counterpoint to Om’s drones. The contrast between motorik and dubwise rhythms made for a show which was completely hypnotic from start to finish.

Om played most of 2009’s Drag City release, God Is Good, only omitting “Meditation is the Practice of Death,” and even closing out their set by performing the 19-minute epic, “Thebes,” in its entirety.

The remainder of the set took from 2012’s Advaitic Songs, specifically its middle trio of “State of Non-Return,” “Gethsemane,” and “Sinai,” although not in that order. It was as heavy as it could possibly be without coming anywhere near a sense of aggression. Om is metal, but this is weed and mushrooms metal. It grooves, and grooves hard, finding a level that approaches the mystical and divine.

By the show’s end, it felt like I’d been meditating for three hours, and, perhaps, in a way, I was. 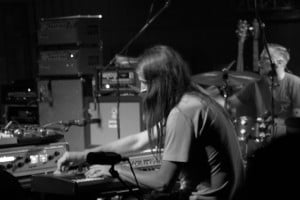 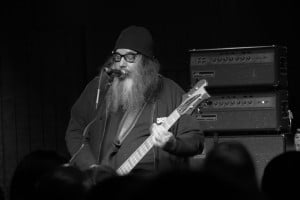 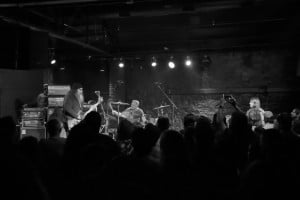 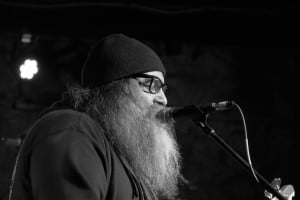 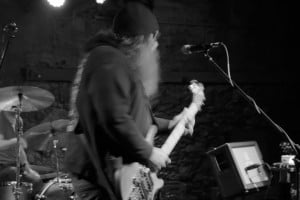 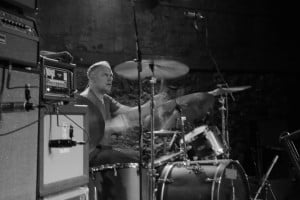 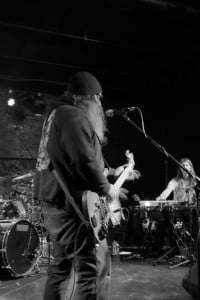 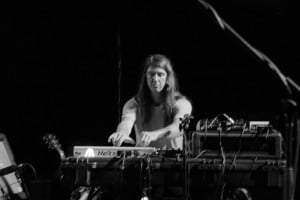 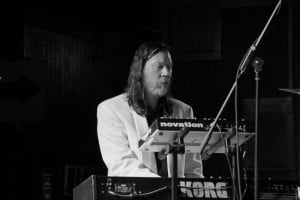 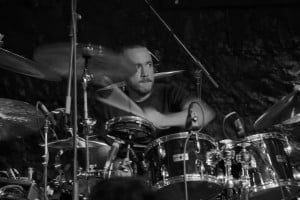 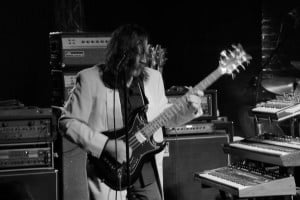 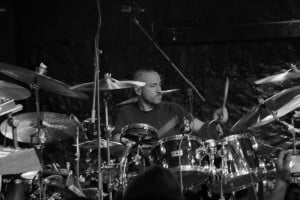 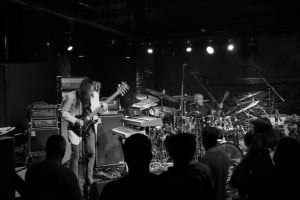 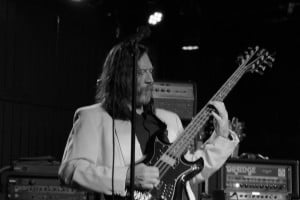 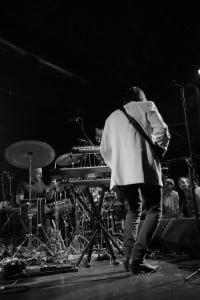