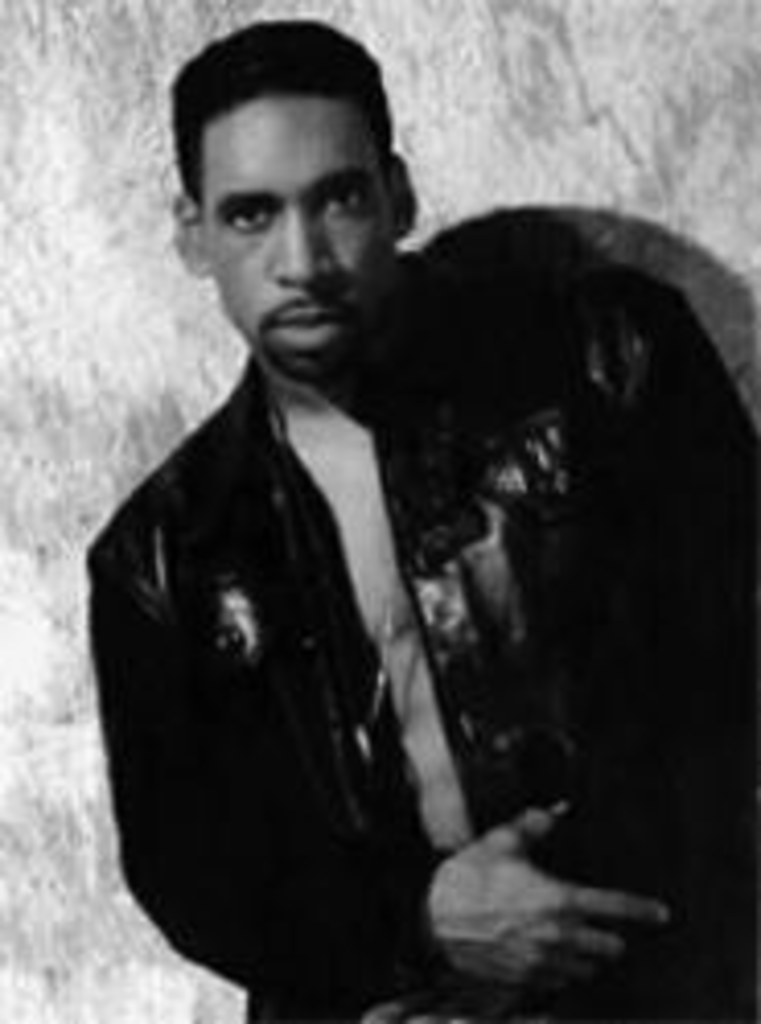 Hip-hop thrived during the late ’80s, when Public Enemy, N.W.A., Big Daddy Kane, MC Lyte, Salt ‘n Pepa and scores of other artists released their most important work. Back in the day, creativity trumped commerce, and idealism and innovation merged. Mainstream media outlets started noticing its stars, but the genre, with its house parties and mike battles, still felt like an underground phenomenon.

This era resembles what the ’60s were to rock. But it’s easy to hear the Beatles, Jimi Hendrix and the Rolling Stones on the radio. Old-school hip-hop seldom appears on the airwaves or, for that matter, in area nightclubs. People who want to hear “Fight the Power” in public have to tote their own boomboxes, Radio Raheem-style.

Alpha Phi Alpha, an African-American philanthropic fraternity, has thrown flashback parties before, catering to fans of ’70s soul, but the Brown Sugar Throwback Jam aims at a different demographic. It targets the golden-age generation, people who grew up on a steady diet of future classics and can’t digest dumbed-down, pop-damaged rap. Named after 2002’s Brown Sugar, a charming cinematic love letter to hip-hop that paralleled rap’s rise with romantic relationships, this first-time event opens the vaults.

“There’s nowhere in town you can stick some money in a jukebox and hear Eric B & Rakim,” says organizer Terry Hendricks. “All people can do is drive around listening to it in their cars. There’s a big demand.”

Listeners not only get to hear their dusty-crate favorites but also have a chance to bust out antiquated moves such as the humpty dance, the Steve Martin, the gas face and the Kid ‘n Play kick step. Also, whereas many hip-hop-centered parties require upscale attire, Brown Sugar encourages casual wear — especially if it’s era-appropriate.

Many nightclubs spin current hip-hop hits, but Hendricks calls Lil Jon and his crunked-out ilk “stripper music” and says he finds himself turned off by the aggressive choreography incited by such songs. “People are looking for a laid-back vibe,” he says.

DJ Darron Story’s Brown Sugar mix will swing from mellow (new-jack swing and R&B artists such as Guy and Today) to menacing (N.W.A. and Ice-T), but even the malevolent material seems appealing when filtered through nostalgia.

Story has some songs of his own to spin. From 1992 to 1995, he was part of the Kansas City-based group Lo-Key, which hooked up with producers Jimmy Jam and Terry Lewis in Minneapolis to make the charting single “I Got a Thang 4 Ya.” The band’s funky grooves have held up better than its unflatteringly colorful album covers.

Ultimately, Alpha Phi Alpha hopes to emulate another smooth vocal group by changing boys to men. Money raised from Brown Sugar goes toward the fraternity’s scholarship and mentoring programs. But even though kids reap the rewards, they can’t crash the party (even if they arrive in costume as Kriss Kross or Another Bad Creation). This is a 21-and-older event — which ensures that no one will be getting down to tracks that originated before they were born.