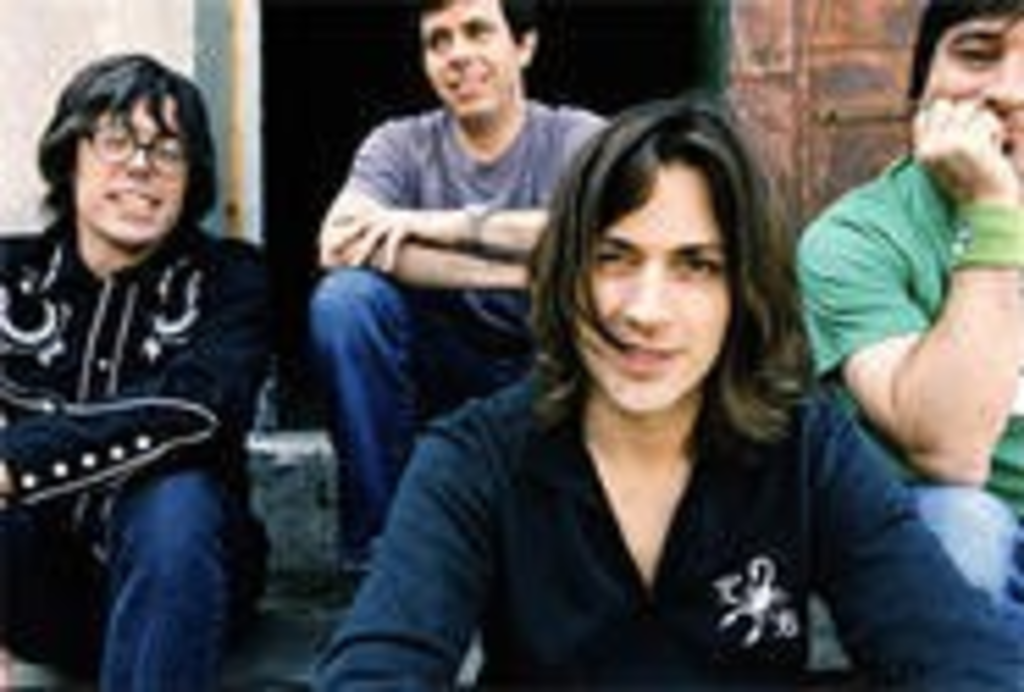 With music that’s equal parts bar rock, power pop and classic country, an Old 97’s show defies you not to have a good time. The guitars are always just twangy enough, the lovelorn hooks irresistible.

Hence, the Dallas act’s long-held status as one of alt-country’s biggest bands. Singer and guitarist Rhett Miller can get a little too earnest (engagement song “Question” is in the same camp as that ubiquitous “Delilah” mush by the Plain White T’s), but he’s a playful and intelligent lyricist. Among his best work with the band is “Designs on You” from 2001’s stellar Satellite Rides. To an ex-lover, he pleads, You can go ahead and get married/And this will be our secret thing/I won’t tell a soul/Except the people in the nightclub where I sing.