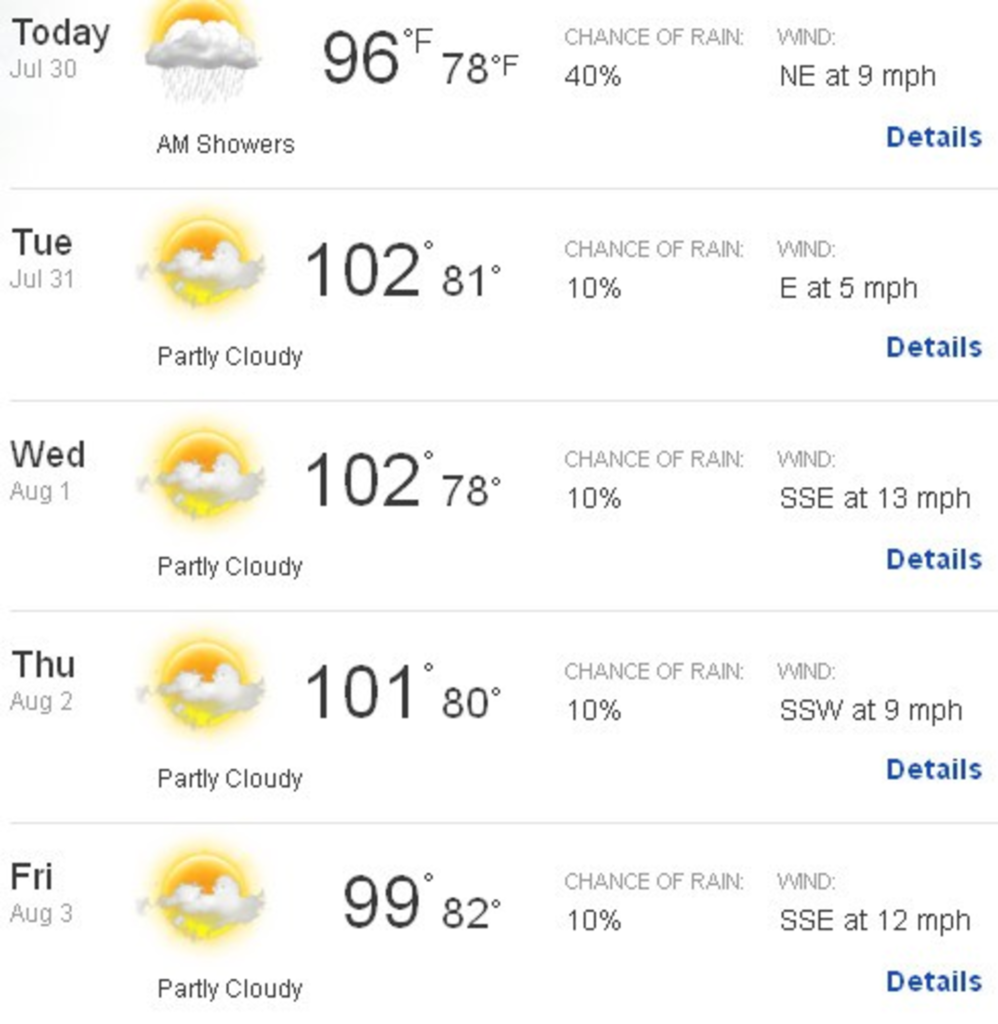 Two unpleasant things about summer: sweating through your clothes and paying high utility bills to run the air conditioner. KCTV-5 reports that one Olathe man decided that he didn’t want to be sweaty and uncomfortable or pay his utility bill. And when a Westar Energy utility worker dropped by his house to shut the power off, the man allegedly met the worker with a baseball bat.

Police told the TV station that the man didn’t swing the bat, but the employee was threatened and left the area to call police. The man told police that he has children and didn’t want them to be miserable without A/C. While his reasoning might be noble, brandishing a Louisville Slugger was a dumb idea. He now could face felony charges of aggravated assault. Since the run-in, the man paid his bill. Westar told the channel that it won’t shut off anybody’s power if the heat index is above 105 or if the low temperature of the day is above 80 degress.