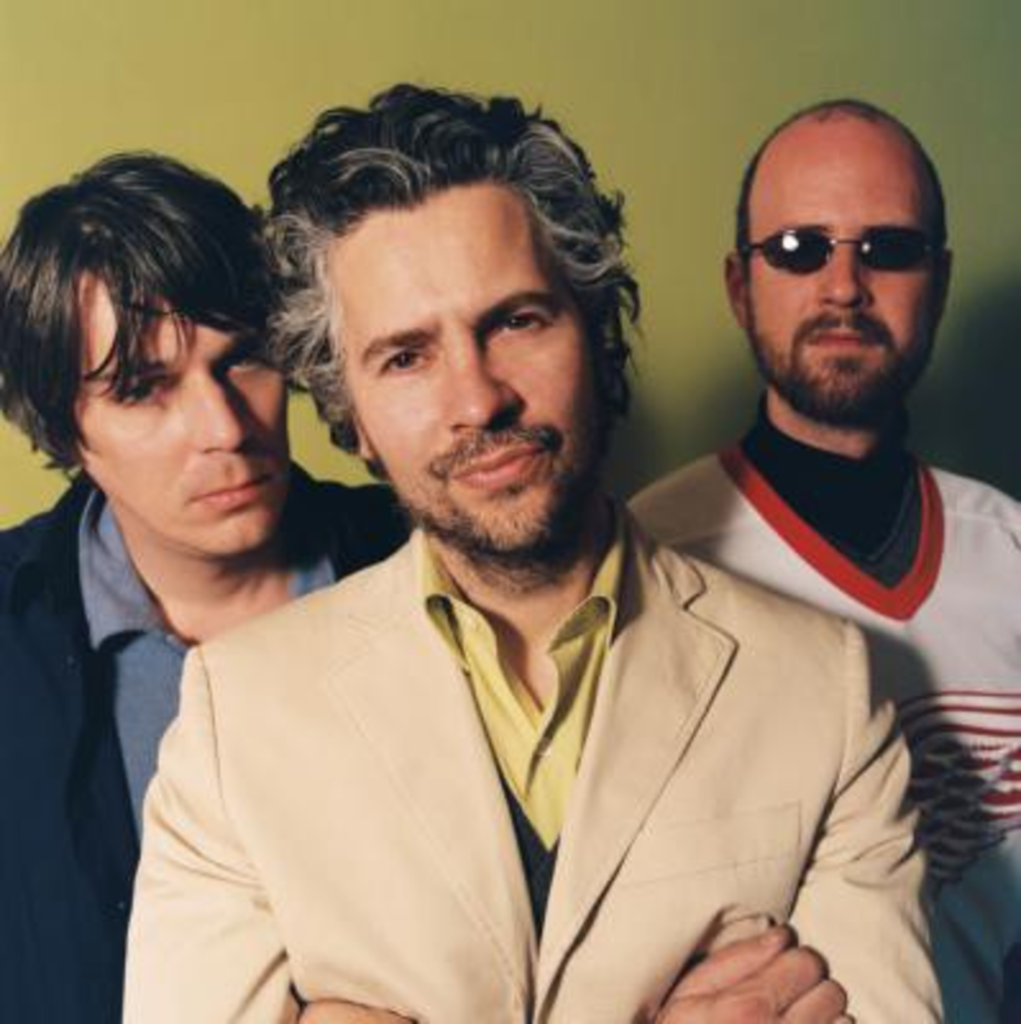 Jill Simpson, Director of the Oklahoma Film & Music Office, expressed: “The legislature’s official naming of ‘Do You Realize??’ as Oklahoma’s Official Rock Song is the culmination of a nearly two-year process. I don’t think any of us involved anticipated just how tough this choice was going to be for both our panel of judges and the voting public. Each of our ten finalists has had a huge impact on rock and roll. It’s a testament to the depth of musical talent coming out of Oklahoma.”

Whatever you say, Jill.

The press release goes on:

Nominations for the rock song were collected from February to July 2008. More than 2,498 nominations were submitted for 458 songs. After verifying that each recommendation had an Oklahoma connection, the Oklahoma Historical Society then set forth a final list of nominations to the Official Oklahoma Rock Song Advisory Panel whose members were appointed by the […blah blah blah].

The Advisory Panel met at the Oklahoma History Center in August of 2008 and narrowed the expansive list of nominated songs down to the ten finalists. They chose songs that represented the different decades of rock and roll in Oklahoma and the wide range of influence Oklahomans have had on the genre.

And what were those songs? Glad you asked…

And, last question, have you ever witnessed a version of “Heartbreak Hotel” awesomer than this?