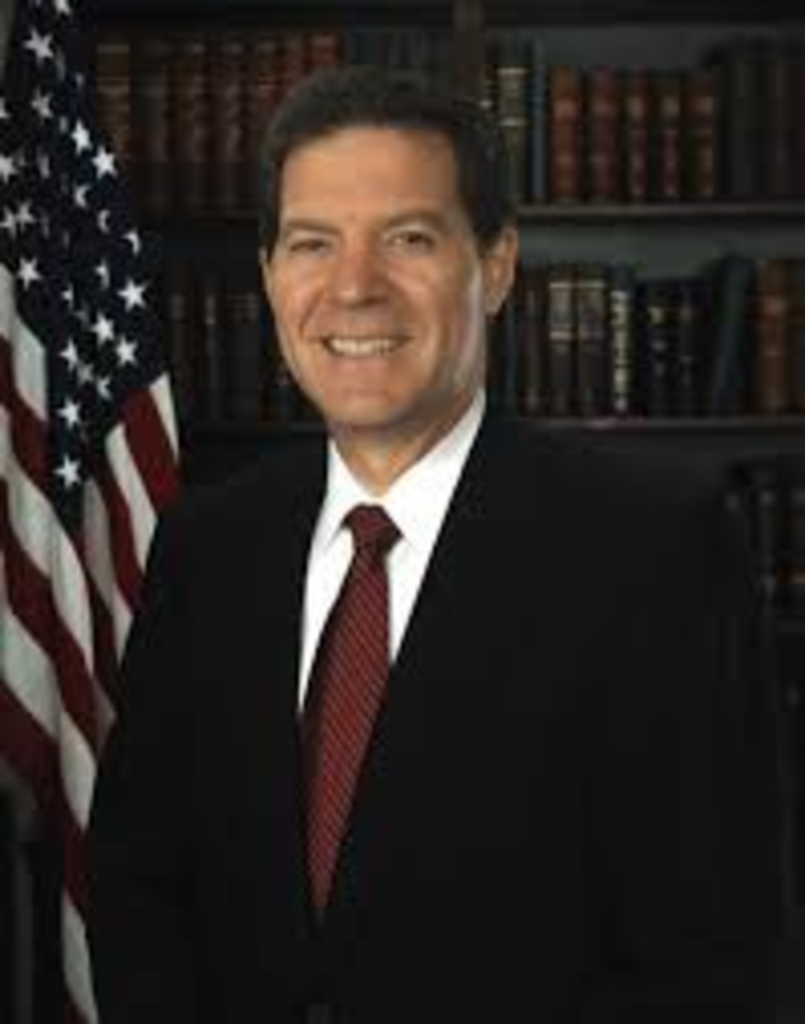 Missouri policymakers might pay heed to an Oklahoma judge’s ruling on Wednesday that struck down that state’s execution privacy law, saying that secrecy enveloping the process is so tight that it violates an inmate’s due process rights.

The Associated Press reported on Wednesday that Oklahoma County District Court Judge Patricia Parrish ruled that Oklahoma’s law restricting any disclosure of information about executions was extreme to the point that inmates couldn’t even sue to get the information.

“I think that the secrecy statute is a violation of due process because access to the courts has been denied,” Parrish ruled, according to the AP.

An Oklahoma official responded to the ruling with indignation, warning the judge that she was “treading into some deep water.”

“This is all just speculation, piled up hyperbole,” said Oklahoma Assistant Attorney General Seth Branham, according to the AP. “What is the point of having the information if there’s nothing you can do with it?”

Missouri has similar execution secrecy laws, which have put up considerable roadblocks for Missouri inmates seeking information about how they will be killed in the state’s death chamber. Missouri pushed the start button on an assembly-line-style rotation of capital punishment late last year that persists today. The state has averaged about one execution a month, including this morning’s execution of Jeffrey Ferguson.

Lawyers for Missouri death-row inmates have sued the state repeatedly to discover how Missouri carries out its lethal-injection protocol, where it gets its drug, and to obtain an analysis of the purity of the deadly chemicals, only to be stonewalled each time.

A federal judge in Kansas City even noted that the Missouri laws and previous court rulings made it impossible for prisoner Herbert Smulls to access the courts for basic information about his January 29 execution but allowed his execution to proceed anyway.

The Missouri Department of Corrections has blocked disclosure to the press about how it executes prisoners. On February 4, The Pitch filed an open records request seeking information about, among other things, travel records of a state employee who testified to delivering bags of cash to the state’s drug supplier. Missouri Department of Corrections attorney Matt Briesacher replied on February 18 that the travel records would be available by the end of that week. So far, the records promised have not been delivered.

The Pitch sent another open records request to the Missouri Department of Corrections on February 27, seeking a number of records pertaining to the execution of Michael Taylor two days earlier. The Missouri Sunshine Law says government officials have to at least acknowledge the receipt of a records request within three business days, but Briesacher did not respond to the request until March 6, claimin that his office had not received it until March 5. That’s despite the request being e-mailed directly to him, Missouri Department of Corrections director George Lombardi and department spokesman David Owen on February 27.

Briesacher said in his March 6 response that it would take him three weeks to fulfill the request.

The department has been equally stubborn, if not more so, to inmates’ lawyers with respect to open records requests. Kansas City attorney Cheryl Pilate, who represented Smulls, received a response to one of her open records requests to corrections officials on January 30, the day after her client was executed. The letter was dated January 27.