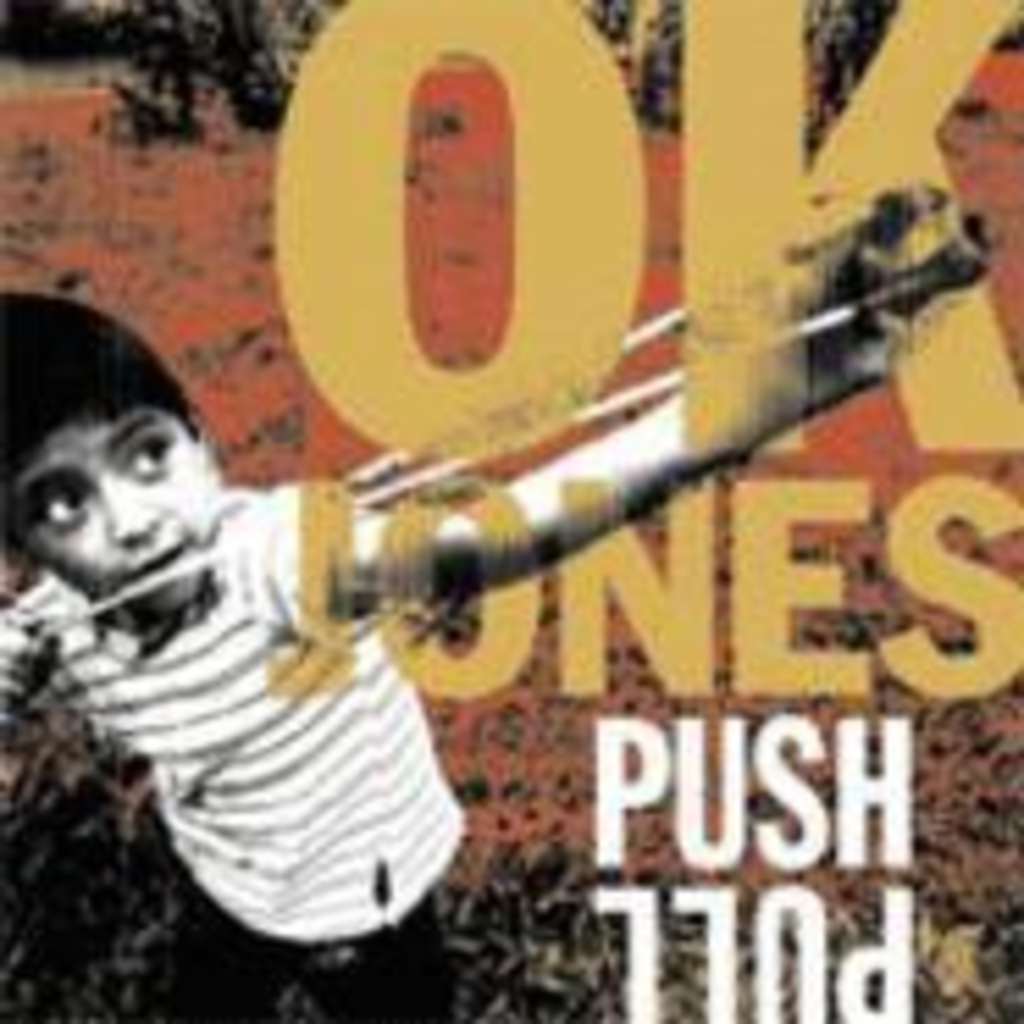 On 2004’s Middletown, OK Jones frontman Richard Gintowt struggled to carve a unique identity; he seemed content instead to faithfully emulate the sounds of Americana. His Lawrence band’s third album picks up where Middletown left off, but Push/Pull is less contrived than its predecessor and much more of a group effort. Oh, Gintowt is still dying to be the bastard love child of Ryan Adams and Jeff Tweedy, as this deft alt-country collection demonstrates, but the overall vibe is unforced. In fact, standouts such as “Besides Fall in Love” give Adams and Wilco a run for their money. Push/Pull is buoyed by the sublime twang of guitarist and pedal-steel player Jeff Jackson, and there are a number of local guests, including a fine harmony vocal from Abileen leader Heidi Phillips and a couple of sweet trumpet turns courtesy of SoundsGood production whiz Miles Bonny. Whether Gintowt, a writer for Lawrence.com, will abandon his day job for the spotlight remains to be seen, but the artistic progress found here makes a strong case for doing so. Decide for yourself at OK Jones’ CD-release party on Saturday, October 22, at the Jackpot Saloon.