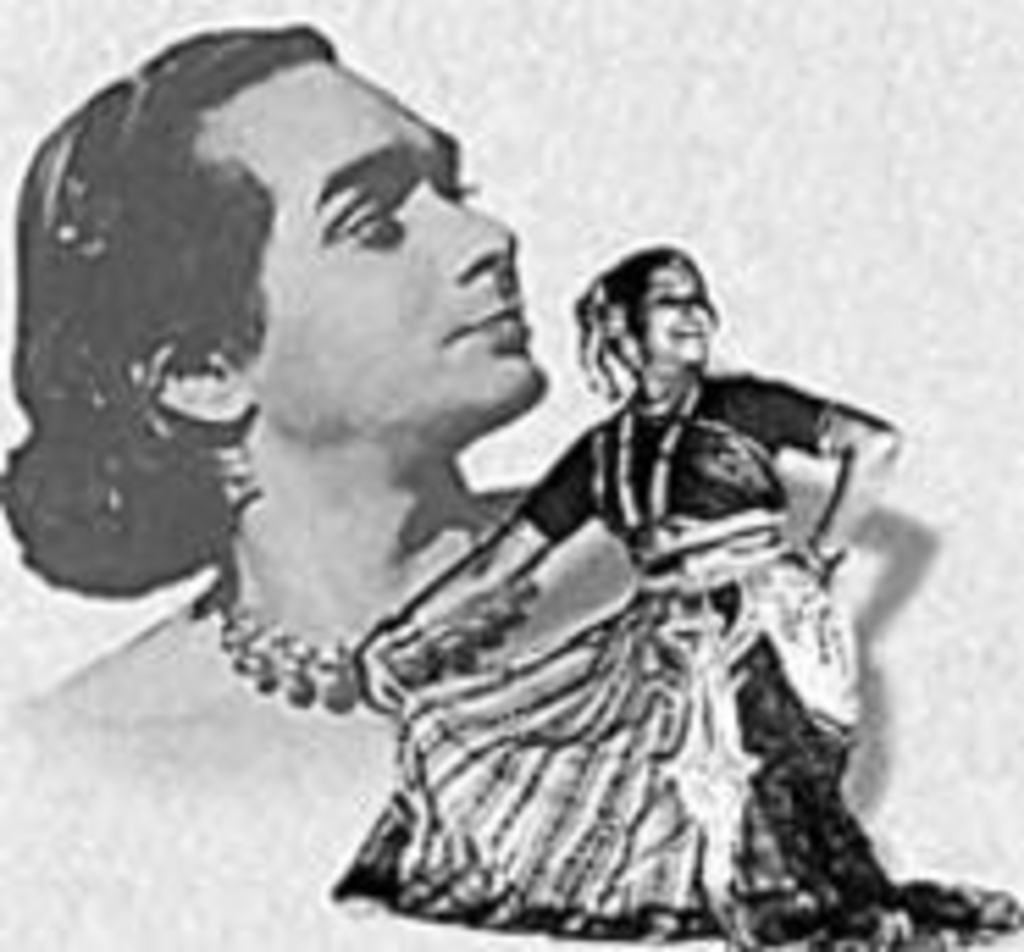 Since 1993, the Pratichi Club has dedicated itself to drawing attention to Indian heritage, delivering its rich cultural offerings to Kansas City. Past events such as sitar concerts and Indian classical dance performances have showcased Indian music and movement, exposing Midwesterners to artistic forms that they might not have seen otherwise. “If you go to places like New York, you find more Eastern culture, because the funding is available,” says Arun K. Saha, Pratichi Club president. It’s harder here in Kansas and Missouri.”

The club hopes to further expand minds with the appearance of the Mamata Shankar Ballet Troupe, which combines East and West in its performances. Saha describes the mix as having a Western influence: “not exactly pure classical Eastern dance but also blended with American culture.”

The club is able to put on shows like this only once or twice a year. Scarce funding and the nightmare of visa bureaucracy in the time of Homeland Security are constant barriers for foreign performers entering the United States.

Saha feels fortunate that the troupe, now in its 27th year, is able to make it here at all. “Last year we had to cancel a concert because the band was unable to attain a visa,” Saha says. Luckily, constraints have lightened a bit in the past year, allowing the 18 dancers a limited U.S. tour that stops in New York City and Boston before this Kansas City engagement.

The troupe describes itself as being “innovative, contemporary and not shackled with the moors of rigid classicism.” Shankar is a South Asian film star and choreographer who also has founded a training center in southern Calcutta. Modeled after the dance teachings of her father, Uday Shankar, the Udayan School provides a place for children to learn the discipline. The school intends to provide teaching for those with low income who could not normally afford to study Uday Shankar’s lauded movement technique. And yes, Mamata is related to sitar god and Beatles pal Ravi Shankar; she’s his niece.