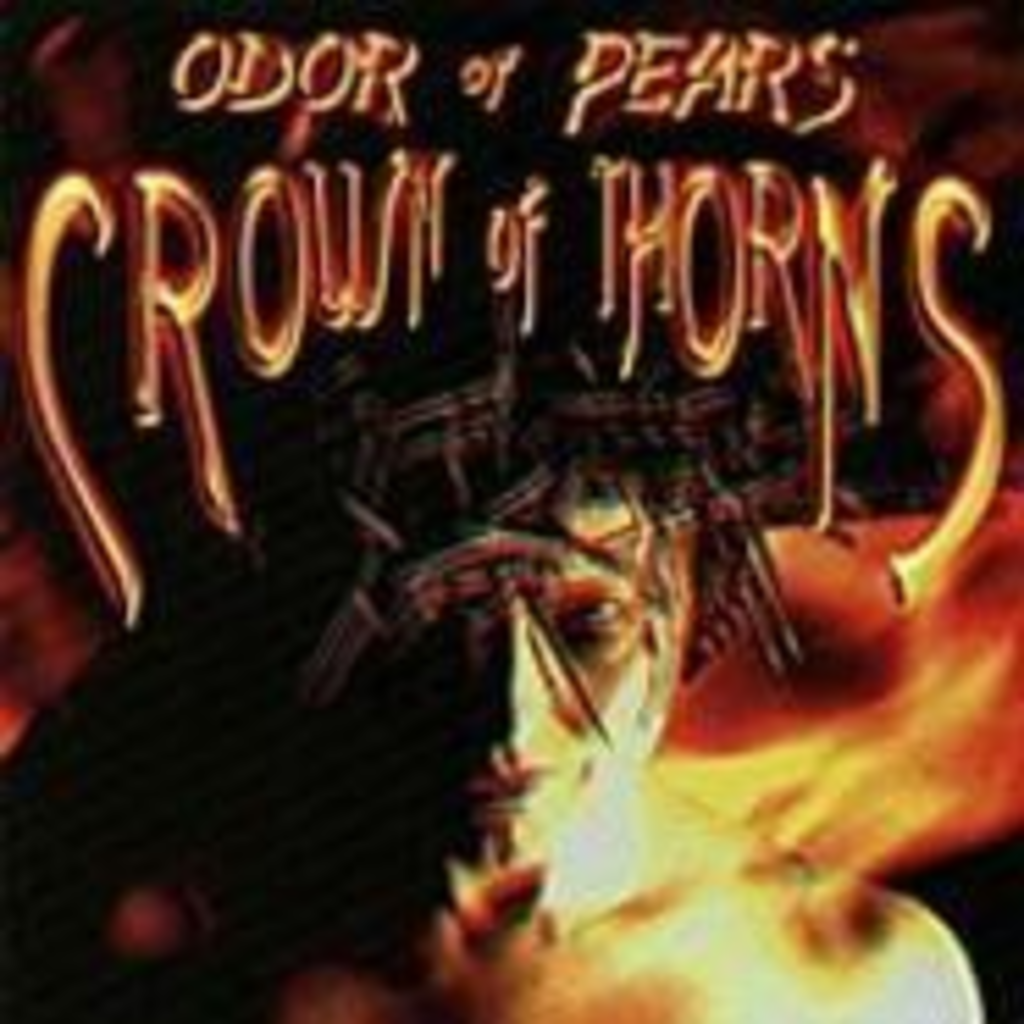 Though Odor of Pears recently relocated from Columbia, Missouri, to Berkeley, California, the band continues to represent the strong Goth community that spawned it. On Crown of Thorns, its second full-length, the group strays from the synthesized melodies that powered its previous work, choosing a more abstract approach that features sparse industrial beats and unobtrusive backmixed vocals. Diana Blackwell’s often poetic lyrics remain the band’s strongest selling point, whether she’s addressing alienation, stepping into Joan of Arc’s armor, or paying affectionate tribute to her “rubber lover.” On the spectacularly blasphemous “Fuck Christianity,” Blackwell backs up her shocking string of f-bombs by reciting Bible verses to which she objects (“Wives, be in subjection unto your … husbands”) and clever wordplay (O lamb of God, O scam of God). “Babies Without Faces” offers the best showcase for the group’s dramatic range (its concerts are full-scale theatrical productions), taking lines that could have been swiped from a religious greeting card (Why did God make us?/To show forth his goodness/and to share with him his everlasting happiness) and making them creepy. It might take awhile for this trio to bring its stage show back to Missouri, but the group’s local following can take comfort in knowing that constant sunshine hasn’t brightened Odor of Pears’ gloriously gloomy songs.