Oddball Comedy and Curiosity Festival brings Aziz Ansari, Amy Schumer and lots of other funny people to Starlight in August 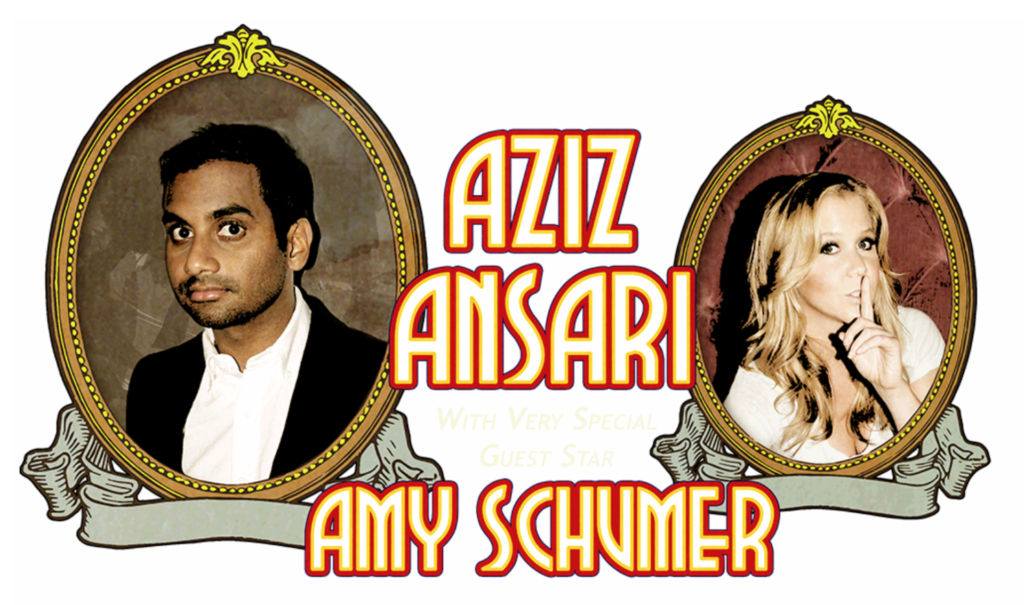 After Ansari and Schumer, the tour lineup varies by city for all of its 18 dates. At Starlight, the local audience will hear sets from Anthony Jeselnik, Bridget Everett, Jeff Ross, Nick Kroll, Rachel Feinstein and T.J. Miller. The night will be hosted by Big Jay Oakerson.