Odd Future’s Mike G on fame and fantasy; show tonight at The Granada 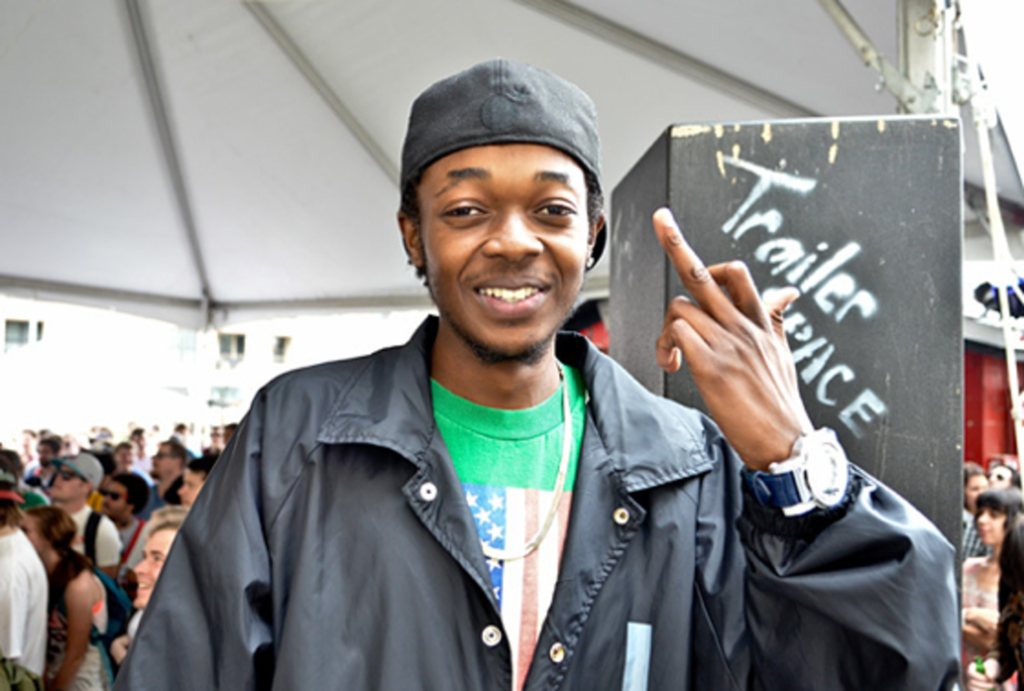 A tremendous amount of ink this year has been spilled — or, maybe more accurately, bandwidth-consumed — in the name of Odd Future Wolf Gang Kill Them All (OFWGKTA, or Odd Future for short). The Los Angeles rap collective is young, talented, black and angry — a lightning rod for social theory and moral outrage. The language is arguably more sociopathic, shocking and hateful than anything that has come before it (lots of rape, lots of murder), but the rapping is undeniably alive, like NWA in the ’80s. Member Mike G took a second before jumping onstage the other day to say a few words to The Pitch about Earl Sweatshirt, Jimmy Fallon, and Tegan and Sara.