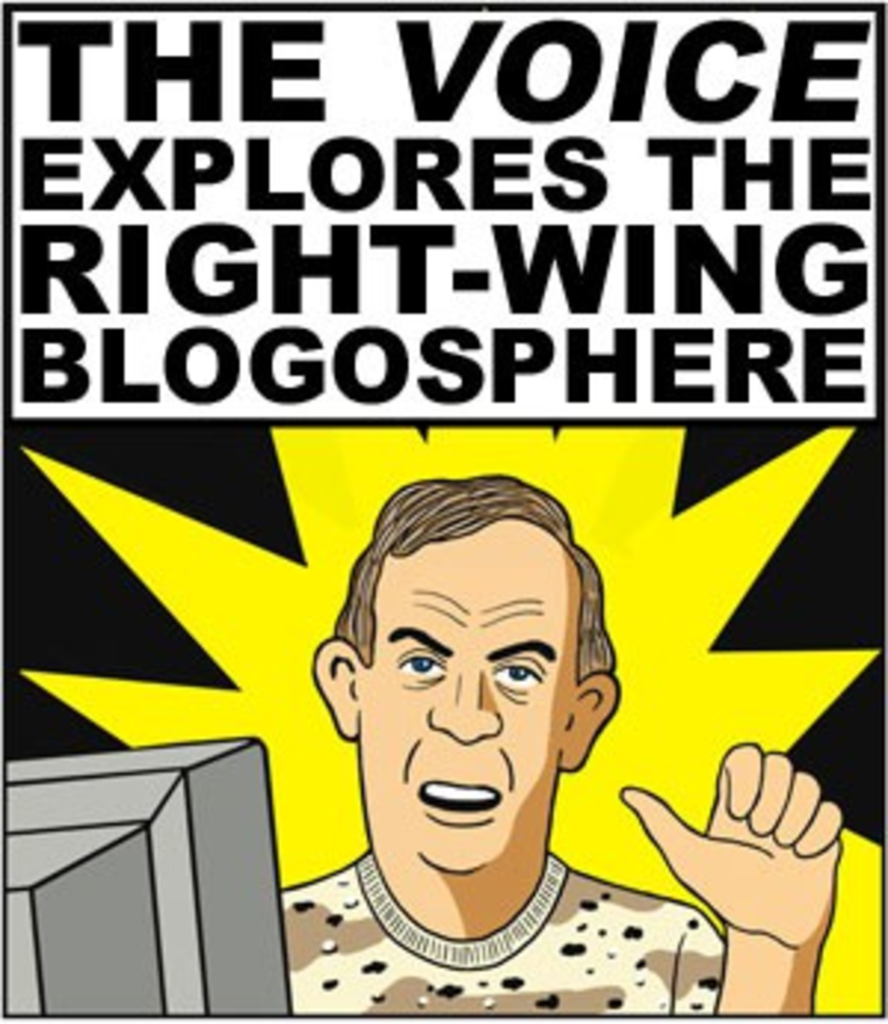 In his West Point speech

on Tuesday, President Obama announced 30,000 fresh troops would be

delivered to Afghanistan early next year. He also said that “after 18

months, our troops will begin to come home.”

“Begin to come home” is a vague term, perhaps purposefully so. In the 2007 surge, three and a half years after he declared the mission accomplished, President Bush sent 20,000 troops to Iraq, and they have only come back in trickles — there are still about 120,000 U.S. servicemembers in that allegedly pacified state. By promising to start bringing troops home ahead of his own surge, Obama may have sought to assure war-weary citizens that he is both serious about the nine-year Afghan mission and committed to ending it. Such, alas, is the traditional behavior of recent American Presidents.

The speech seems to have moved Afghanistan off the negative side

of Obama’s balance sheet, at least for the time being. If the

can always follow the example of his predecessor, and send more troops.

You might think rightbloggers, who are in the main very pro-war, would

be pleased that the President is surging in Afghanistan. But they are

not so much pro-war as anti-Obama, and the escalation merely reenforced

consistent with his general treason.