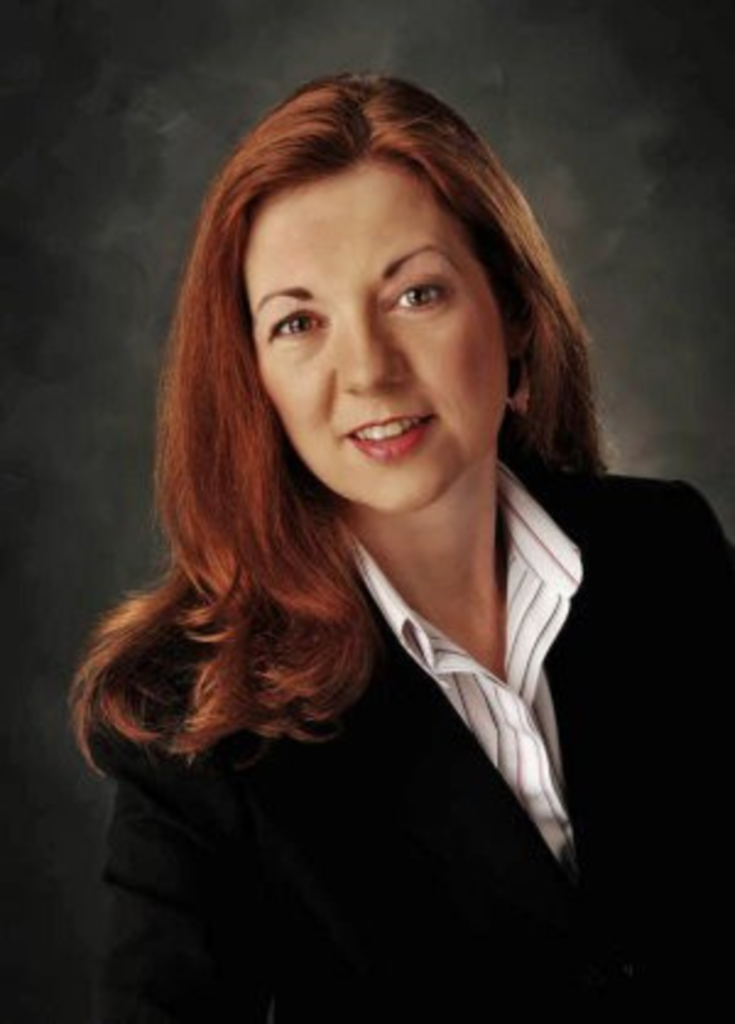 Sarah Palin and Joe Biden went to St. Louis for their vice presidential debate. John McCain and Michelle Obama were in Kansas City on the same day on October 1. Barack Obama is due back in KC Saturday. In the final weeks of the campaign, candidates and media alike have hit Republican-leaning Missouri hard, and polls now show Obama tied with McCain here.

Naturally, the bellwether rings most true in Branson.

New York Times columnist Roger Cohen writes this week that his visit with Branson Mayor Raeanne Presley (pictured above) has given him “hope, in these sobering days, for a nation aching to unite behind a new start and uplifting endeavor.”

What, a sundae-bar refill? A Jim Stafford matinee?

Remember when Branson was just a nappy rug of bad music and worse comedy for cash-in-hand tourists and money-hungry talent to hide under together? Was that a great country, or what? The mayor of Pigeon Forge, Tennessee — home of Dollywood — must be burning up with jealousy.

Missouri hearts and minds are changing, but not because anyone in the state has wised up. Saying so would get in the way of the columnist’s parade of cliches.

Cohen says Presley, who is working to plant a $500 million convention center on her turf (hello, 2016 Republican delegates!), symbolizes “the can-do, down-to-earth, honest, industrious, spend-what-you-earn civility of the heartland.”

The rest of us aren’t so much down-to-earth as low to the ground — and ready to end a long staycation in red-state hell.