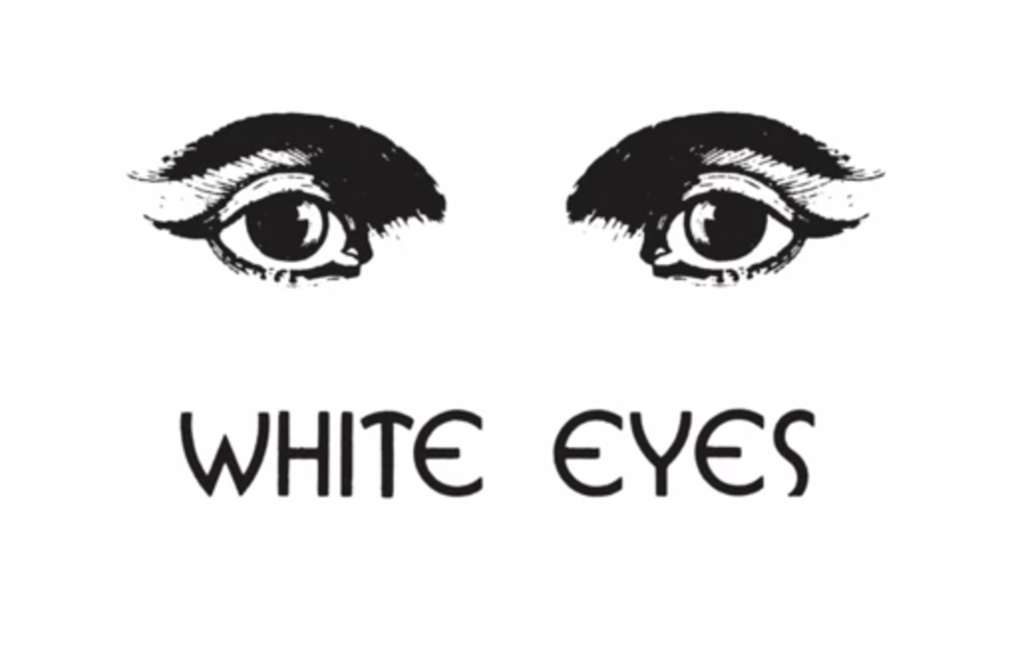 Leave it to the folks at Numero to unearth another gem of local music history. Today, the Chicago label releases the self-titled album from Kansas City’s White Eyes, a psych-rock band with a rather unmistakable “summer of love” sound.

Hailing from Show-Me State, White Eyes lugged their heavy psych and harmony-clad ballads across the Midwest, honing their live set wherever audiences were abundant. Whether it be the famed Cowtown Ballroom in Kansas City or the nearest American Legion, the quintet of long-haired bohemians loaded a double bass drum set, a wall of Marshall amplifiers, and a array of acoustic guitars into their 1953 Cadillac hearse to deliver their impeccable stage show across the plains.

Despite years of relentless gigging, White Eyes never caught their break. This previously unissued LP, recorded between the fall of 1969 and 1970, was originally intended as a demo for talent buyers and industry prospectors. Well-crafted arrangements and pro-sounding production make this an exceptional piece of lost psychedelic pop.

White Eyes’ S/T is out today. Order the record here.