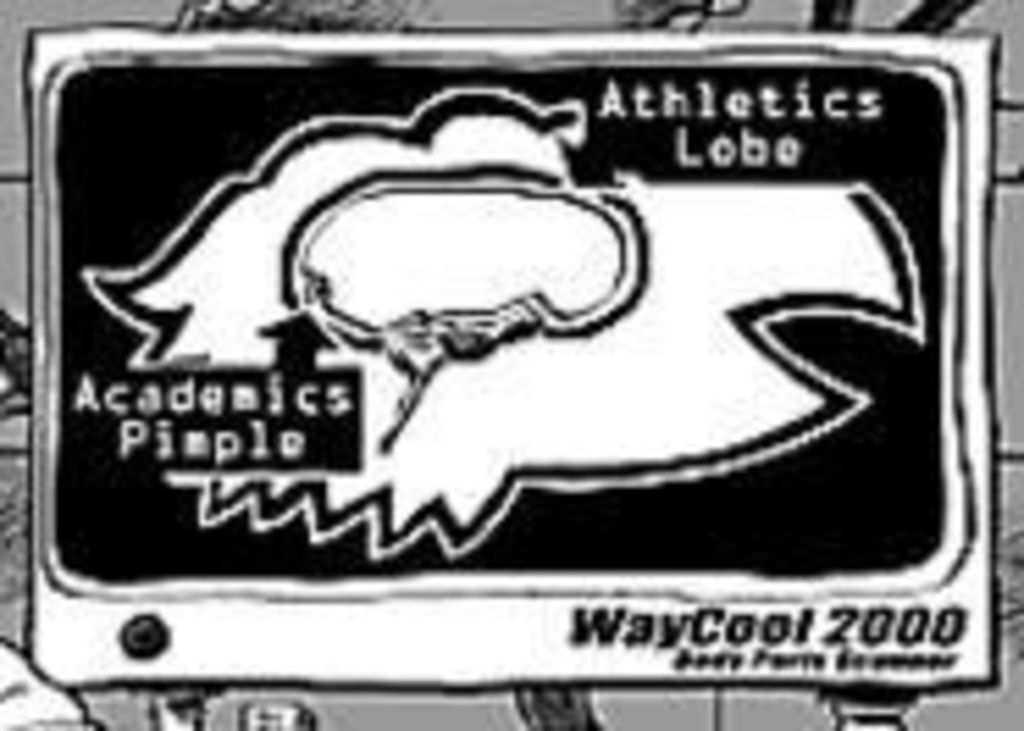 Roy Williams is now making $1.5 million a year to coach men’s basketball at the University of North Carolina. That’s an increase of more than 35 percent from his University of Kansas salary of $1.1 million, which now goes to new coach Bill Self and represents a 20 percent raise from Self’s former salary of $900,000 at the University of Illinois. The new man at Illinois (whoever he may be) will likely receive a $1 million contract. The Illini received $500,000 from KU to buy out Self’s contract.

Far away from the headlines accompanying these transactions, some members of the KU community aren’t happy.

“We are fighting for our academic lives trying to retain, let alone recruit, top faculty, trying to cobble together lab space and retain some tiny percent of our journal subscriptions,” says a source who works on the Hill — who isn’t the only one with those sentiments. “People are getting laid off by the truckful … and money for men’s basketball gets tossed around like hard candy.”

It’s hard to follow the money in the world of big-time Division I athletics programs, because most of the universities involved are publicly funded institutions and thus are (strictly speaking) legally prohibited from paying anyone the high salaries earned by top coaches. Self’s official “salary” at Kansas is $130,000, by law the same salary paid to Marian Washington, the women’s basketball coach; the extra million dollars comes from shoe and apparel agreements and a television contract. The side deals are negotiated and administered by the Kansas University Athletics Corporation, a quasi-private entity.

The folks at KUAC can fling cash so freely because their money comes from private donors and corporations — they aren’t spending public funds, so the school was able to brush aside the half-million-dollar buyout clause in Self’s Illinois contract. “The money will be raised,” Chancellor Robert Hemenway told reporters when Self was hired. And he’s right — that money will be raised, as will the larger amount needed to buy out the last three years of former Athletic Director Al Bohl’s contract. Until his firing, Bohl was the highest-paid employee on the Lawrence campus.

Bohl will be remembered for his grotesque press conference; what is already slipping from memory is his role as architect of the university’s expensive reconstruction of its football program. Bohl oversaw the renovation of Memorial Stadium, hired Head Coach Mark Mangino away from national champion Oklahoma and increased the annual salary of assistant football coaches to $100,000. To garnish these extravagances with the cost of buying out Bohl’s lucrative contract seemed unwise to many on the Hill.

This unseemly sports bingeing could not come at a more awkward time for KU. Salaries have been frozen for three years. Programs have been closed. Library hours have been cut. “I want you to know: We are hurting,” Hemenway told the state legislature in February. “We are not whining, but we are hurting…. We have laid off 44 people, eliminated 159 positions … and made selective, strategic reductions in programs. We eliminated the distance learning physical therapy program in Pittsburg, a neonatal nursing program at the Medical Center, the mathematical geology section at the Kansas Geological Survey, and public access to our Museum of Anthropology.”

Hemenway was trying to salvage something from the 2004 state budget, which didn’t cut the university’s revenues but failed to fund automatic increases in the expenses associated with several employee benefit programs — health insurance, for example. The unfunded increased expenses total $3.7 million and represent an effective budget cut of 1.5 percent. “We can’t cancel health insurance. We have to pay it,” Hemenway told the legislature.

The university still faces the cost of replacing Bohl, but morale at the school has been given a lift by Interim Athletic Director A. Drue Jennings, the former CEO of Kansas City Power & Light, who quickly righted the institutional ship in the aftermath of the Bohl fiasco. For many in the athletic department, Jennings is the choice for the permanent job, but he has repeatedly said that he is not a candidate for the position.