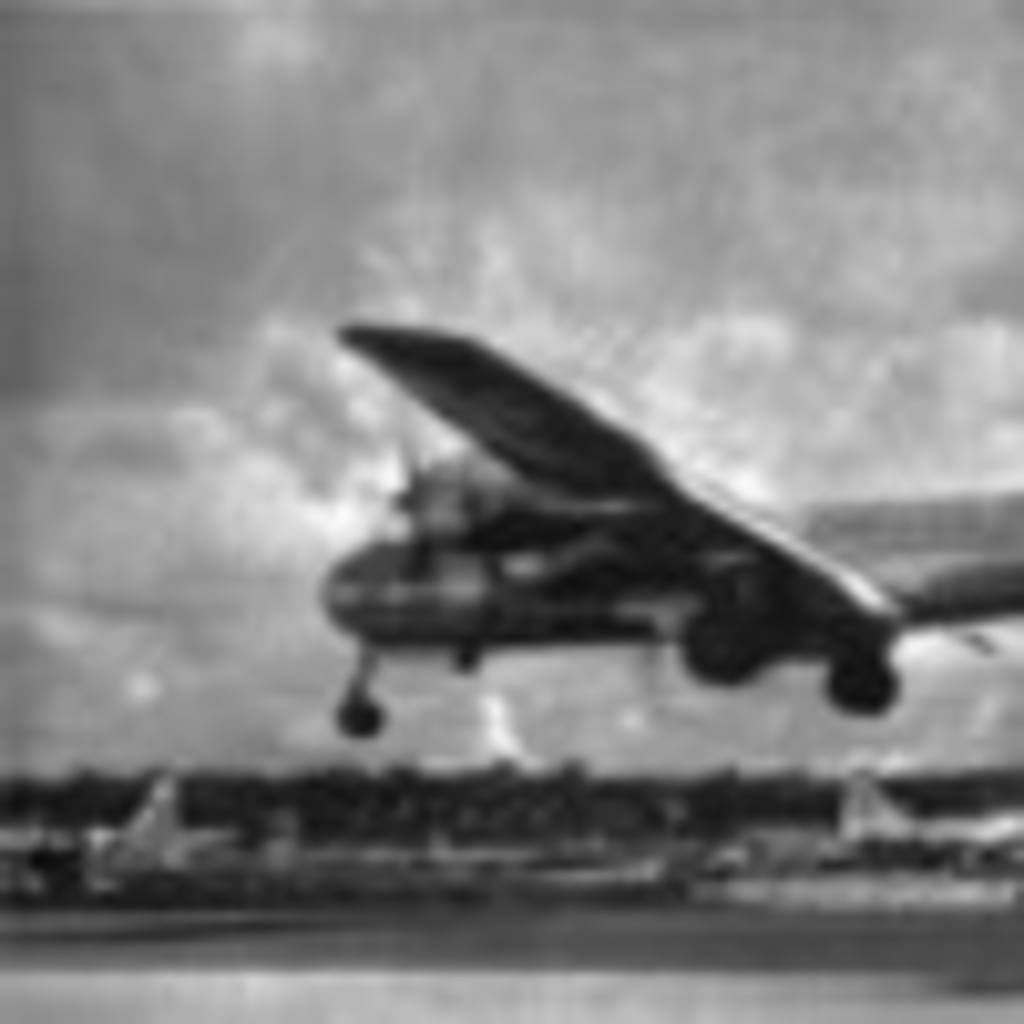 On August 6, 1945, the nuclear bomb code-named Little Boy detonated in the sky above Hiroshima, instantly killing 70,000 people and condemning an estimated 60,000 more to the nuclear aftershock of radiation poisoning. Today from 4:30 to 5:30 p.m., local activists stage a nuclear protest and peace rally at the Honeywell Federal Manufacturing and Technologies Plant at 2000 East 95th Street. Henry Stoever of Peace Works Kansas City tells the Pitch, “They don’t actually make the weapons, but they make 85 percent of the non-nuclear components.” Then, from 6 to 7 p.m., activists gather at the pond at Loose Park (52nd Street and Wornall) for a memorial of the the Hiroshima-Nagasaki dead.