One logical, dystopian culmination of this politics-as-entertainment age would be to do away with human policy makers altogether and replace them with actual pop-culture artifacts. Rather than voting for, say, Kid Rock, in the future we will elect that song where he takes a nasty shit all over “Sweet Home Alabama” and “Werewolves of London.” Instead of Clint Eastwood running for president, the candidate will be that movie from 10 years ago where Eastwood just glares at the Hmong people next door for two hours. And so on.

We’re one step closer to this future with the arrival of Courtland Sykes on the political scene. Sykes, a man nobody had ever heard of before, has just unveiled what amounts to a trailer for his candidacy for the United States Senate in Missouri — if that candidacy were conceived by Steve Bannon and its film directed by Michael Bay. Who is Courtland Sykes? Well, for one, he went to Harvard*. He also attended the University of London**. And Courtland is the managing director of a military consulting firm called Talosorion***.

Looking for more information about Mr. Sykes? You’d do well to watch the film he stars in about himself. It’s a good thing to watch if you have found yourself craving more American Carnage after Trump’s inauguration speech.

The Star reports that Sykes moved from Arkansas to Independence this month. He told the paper that he met Steve Bannon last weekend at some political function in St. Louis. That makes sense, because the only way this video could be more of a Bannon-inspired joint is if it smelled like Dewar’s and uncle sweat. It is basically a Brawndo commercial starring a guy built from surplus Eric Greitens parts.

Another fun thing about this is that Sykes’ fiancée, Chanel Rion — they have names like Expendables characters — is a political illustrator. Not as in political cartoonist but as in: “the best political illustrator in the country for constitutional conservative and anti-leftist causes .. .and President Trump’s most talented and stalwart graphic warrior against leftism,” according to her website, which is worth a look if you’re into images of Seth Rich and Muslim people and Mitch McConnell drawn by someone whose gift for nuance approaches that of a newly hired Knott’s Berry Farm caricaturist.

Here are some photos of these swamp-drainers from Rion’s Instagram: 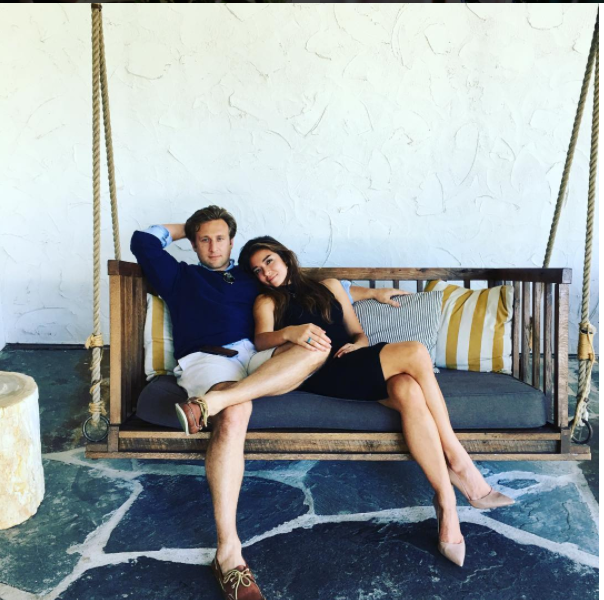 This dude might as well be wearing a top hat and a monocle, but he will probably win the Republican primary because he can say the word Trump harder than Josh Hawley manages: 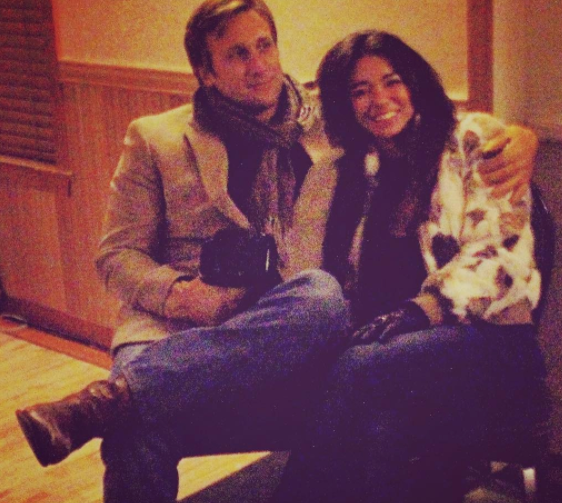 The victory earlier this week of a Bannon-backed birther who thinks homosexuality should be illegal and Americans are living under Sharia law is a clear signal that those of us in the dumb states are going to be seeing more and more candidates like Sykes. That is depressing as hell, but it is kind of funny to think about how scared Hawley is of this guy right now.

**For a semester of online classes

***Currently has no clients