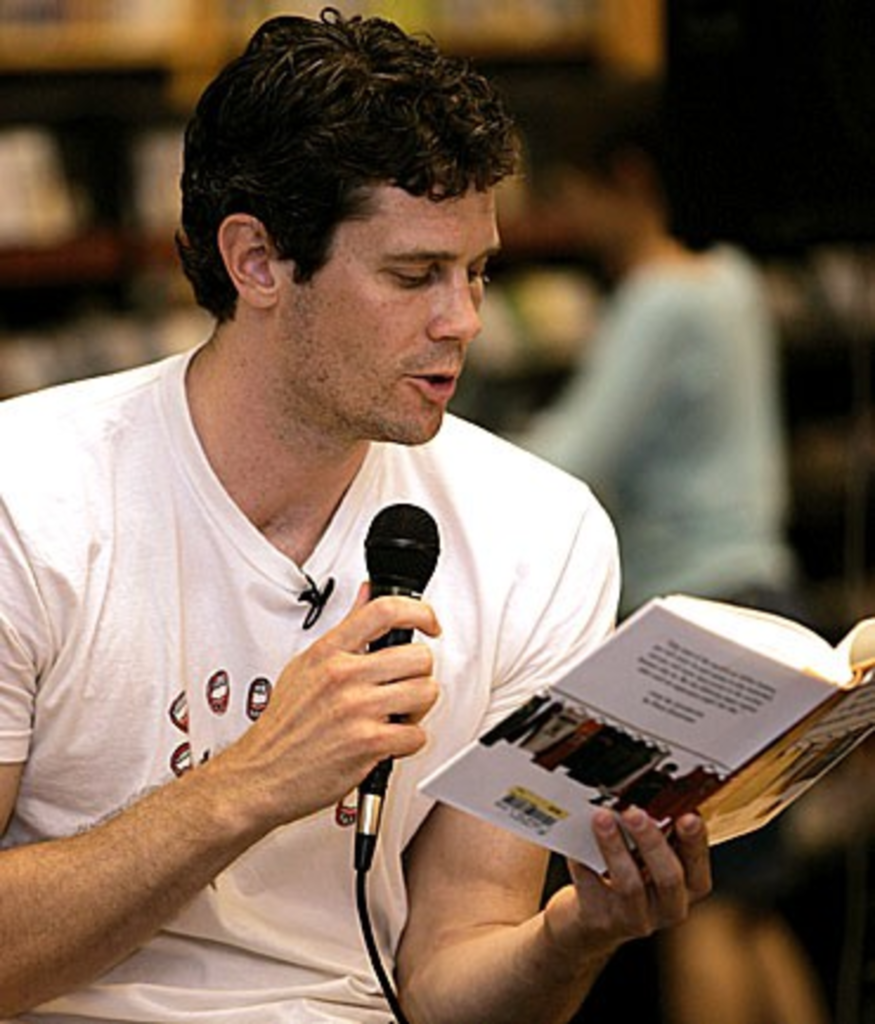 Former NBA basketballer Paul Shirley is making lots and lots of enemies with his his latest essay on relief efforts in Haiti. You know it’s not going to end well when you have to post a disclaimer before your link saying that you’re “only trying to make ppl think.”

Shirley, who grew up in Meridian, Kansas, and lives in the area, wrote on Flip Collective that he’s not likely to donate any money to the relief efforts in Haiti for the same reason he doesn’t give money to homeless guys on the streets.

“I don’t think the people of Haiti will do much with my money either,” he wrote.

Shirley goes on, writing that “shouldn’t much of the responsibility for the disaster lie with the victims of that disaster?” There’s a lot more explanation of his thoughts of why he believes this is the case. To be fair, you should read his full post to get the context. But for those looking for knee-jerk reactionary excerpts, there’s this passage:

First of all, kudos on developing the poorest country in the Western Hemisphere. Your commitment to human rights, infrastructure, and birth control should be applauded.

As we prepare to assist you in this difficult time, a polite request: If it’s possible, could you not re-build your island home in the image of its predecessor? Could you not resort to the creation of flimsy shanty- and shack-towns? And could some of you maybe use a condom once in a while?

The Rest of the World

Got a feeling Shirley may not be wearing many condoms in the company of Unicef givers in the near future.