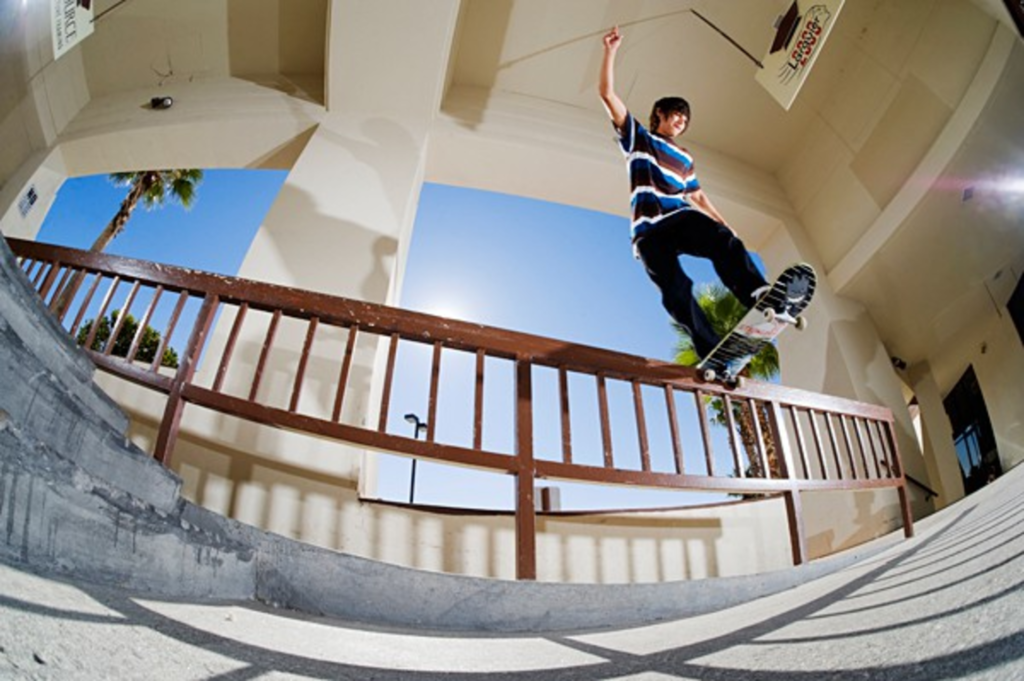 Girl Skateboards, formed in 1993 by pro skaters Rick Howard and Mike Carroll and film director Spike Jonze, has endorsed 21-year-old Leavenworth native and KCMO shredder Sean Malto, whom ESPN writer Adam Salo called “a freak of nature” in a 2009 story called “The Malto Age.” Not just another punk in a trucker cap and a Chocolate T-shirt, Malto is also, Salo wrote, “the kind of kid you want to skate with, growing into the kind of man you want to grab beers with.” Meet Malto at 5 p.m. at Escapist Skateboarding (405 Southwest Boulevard, 816-842-2504), where he and other members of the Girl team sign autographs and demonstrate moves. At 8 p.m., they move to the Overland Park Skate Park (135th Street and Switzer, in Overland Park) to drop in the bowl and bust sweet tricks in the quarter pipe. For more information and a calendar of events, see escapistskateboarding.com.