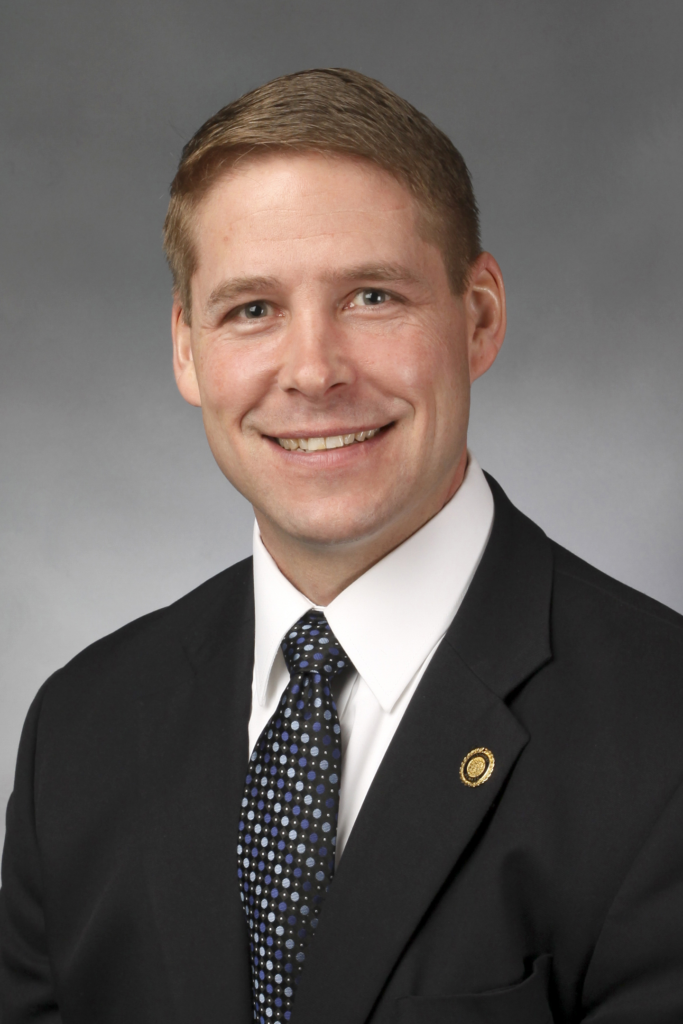 As a Missouri senator, Will Kraus of Lee’s Summit did his best to bankrupt state government. Now the beast that he worked so hard to starve will be his benefactor.

Gov. Eric Greitens on Monday handed Kraus a plum appointment to the state Tax Commission, where he will earn about $106,000 a year, plus generous government health care and other benefits.

Though widely regarded as a dim bulb in the legislature — some colleagues sarcastically referred to him as “Senator Mensa” — Kraus was nothing if not productive. He sponsored some of the worst bills in recent legislative history, and got some of them passed.

In 2013 Kraus, a Republican, sponsored a Kansas-style tax-cut bill, contending that Missouri needed to be more like its neighbor to the west in order to remain competitive. Democrat Jay Nixon, the governor at the time, vetoed the bill. It would have rendered the state incapable of properly funding schools and basic services, Nixon said. Plus, the legislation was riddled with drafting errors.

Enough Republicans in the House agreed with Nixon to sustain his veto. But Kraus came back the next year with a Kansas-lite tax cut, and this one became law. He also sponsored a successful 2015 bill that gives multistate corporations a big tax break on the business they do in Missouri. That gift has deprived the state of millions more in revenues than Kraus and other lawmakers had counted on, and is the major cause of the recent budget cuts that will hurt state universities and potentially drive elderly and disabled persons out of their homes. The financial situation is expected to worsen next year, when more of Kraus’ income tax cuts phase in.

Kraus also sponsored annual bills calling for Missourians to produce government-issued photo IDs in order to vote. He finally got one passed a year ago. Paradoxically, he then held up legislation to bring Missouri into compliance with federal Real ID requirements, claiming the mandate was an assault on privacy.

Kraus’ exit from the legislature has been rumored for almost a year, ever since he lost a GOP primary for the Missouri Secretary of State post to Jay Ashcroft. For a while he was expected to land a job with the Trump administration. When that didn’t pan out, Missouri’s Trump wanna-be governor stepped in to help.

On the Tax Commission, Kraus will work with former Democratic Sen. Victor Callahan of Independence and another commissioner to check the accuracy of assessments around the state. It’s a sweet gig, with regular hours, a hefty paycheck and state retirement benefits.

Meanwhile, the scramble to replace Kraus could be interesting. Mike Cierpiot, the House majority leader, who hails from Lee’s Summit, has been angling for months to be his party committee’s choice for Republican nominee. Hillary Shields, the dynamic co-founder of Indivisible KC, is seeking the Democratic nomination and would at the least give the party a presence in an area that has been conceded to Republicans in recent years.