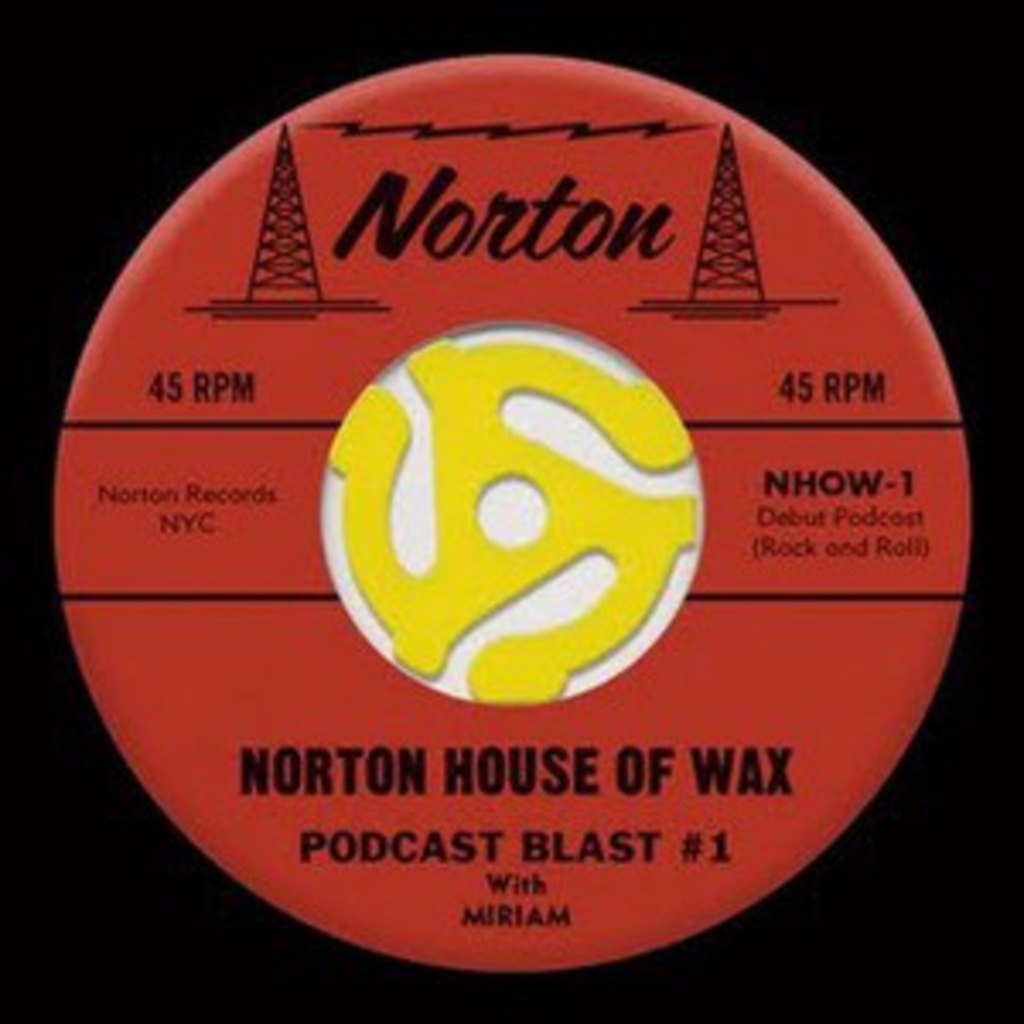 Norton Records, the best reissue label in America (I would say in the world, but that goes to Ace in the UK) has recently launched their very own blog.

Miriam from Norton has been running Kicksville 66 for a couple months now, providing some of the most in-depth and well-researched blog posts ever, offering up rare images and personal anecdotes regarding acts like Pere Ubu, the Cramps, and Ramones.

The Nortonville blog is more of a promotional tool for Norton Records, talking about releases, such as the new I Hate CDs digital collection of Norton 45s, entitled I STILL Hate CDs. I’ve got the first one, and it’s a pretty damned good deal. If you like what Norton does — rare garage, soul, and punk from the depths of the basement — you’ll salivate at this. It’s 45 tracks, all from Norton’s 45 releases, and all remastered and made to sound crystal clear. And, it runs something like $18. Ridiculous.

And, as if the blog wasn’t enough to alert you to the groovy goings-on at Norton, they’re started a podcast, the Norton House of Wax. Miss Miriam Delirium is your host, and while she’s a little wobbly on her delivery, the hip slang she’s offering makes for a mellifluous listen. Once you get past the shilling (once again, for I STILL Hate CDs), you get rare tunes from the likes of Lou Ree and Suzi Quatro, along with some cool background on every track. Click on the link to be taken to iTunes, where you can download and/or subscribe to the podcast.