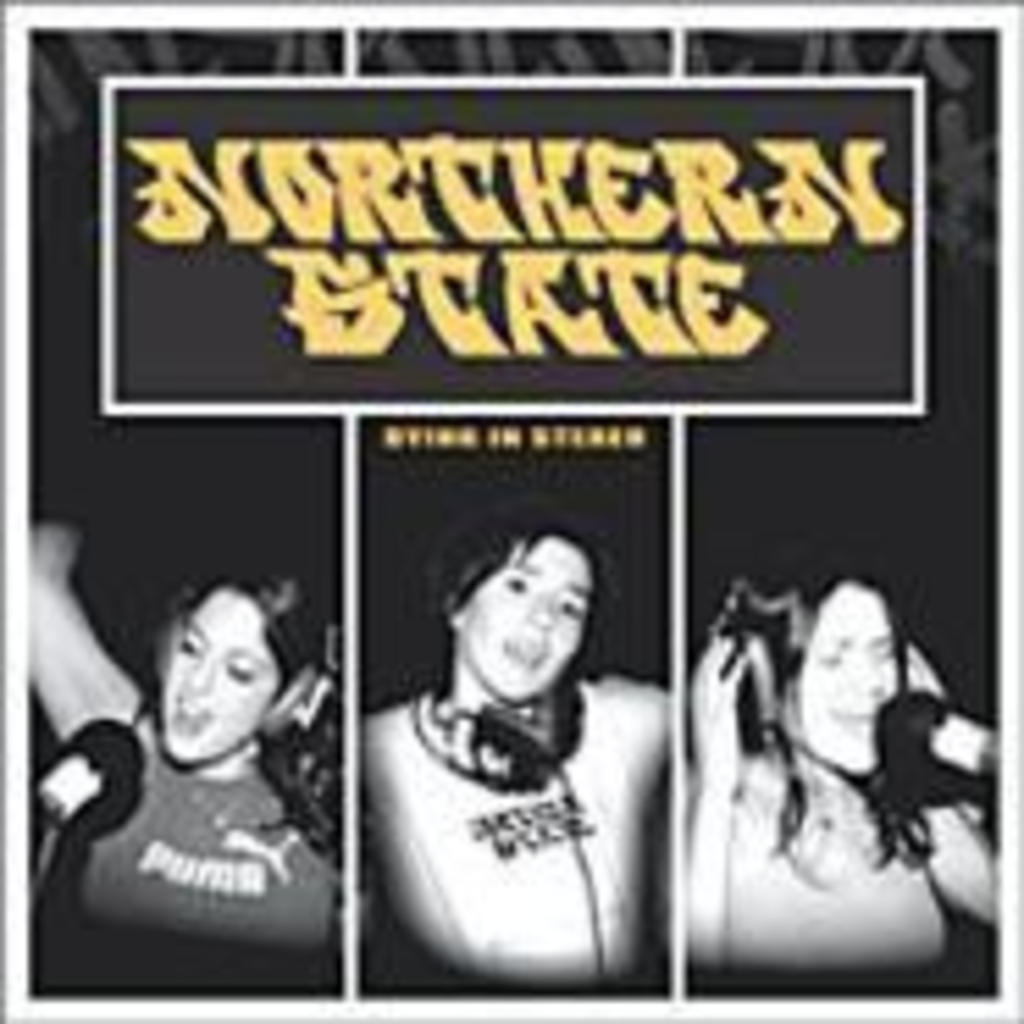 Recent liberal arts grad? Uh-huh. Looking for a gig that won’t make you feel like you nodded off and woke up in Office Space? Of course. Chronically underemployed? (Sorry — “freelance writer”?) Bingo. Yeah, well, there’s good news. The job fairy has carved out one more niche for overeducated slackers like you. Now, with a little effort, a few well-placed academic shout-outs and some hype, you, too, can be an underground hip-hop buzz band!

Emboldened, perhaps, by the hyperliterary trail blazed by MC Paul Barman, Northern State has peppered Dying in Stereo, its first full-length, with nods to the likes of Kavalier & Clay, Even Cowgirls Get the Blues, The Red Tent, and Kentucky poet Wendell Berry’s “To Know the Dark,” to name just four things Guinea Love (aka Correne Spero) presumably read on her way to a women’s studies degree from Oberlin. But the group’s own literary skills are questionable; the references are gratuitous and disjointed, even nonsensical: Keep choice legal, your wardrobe regal, Chekhov wrote The Seagull, and Snoopy is a beagle. Who wrote that, Larry King?

But as risible as it is, that literary abstruseness (did we mention one of them calls herself Hesta Prynn?) might be Northern State’s chief virtue; at least they’re not trying to camouflage their education in the name of cred. (No, they camouflage their whiteness for that: If you want to know why I shriek like a banshee/I’m seven-eighths white, one-eighth Comanche.) Their delivery, on the other hand, answers the question of what the real Beasties might be like if they all had Adam Yauch’s flow.

At just 8 tracks in 33 minutes, Dying in Stereo is either refreshingly restrained in a world gone mad with album filler, or it’s evidence that the three soccer-moms-in-training from Strong Island just don’t have much to offer. Bet on the latter, and don’t bet much on a second album. Oh well, at least they still have the degrees to fall back on.