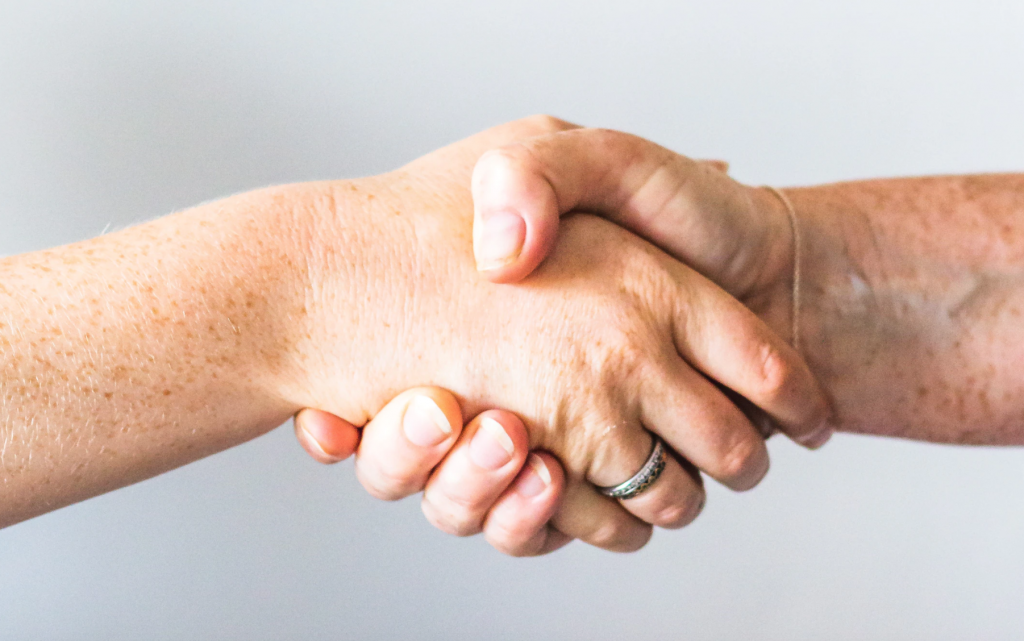 Conversion therapy—an umbrella term referring to a litany of debunked and harmful treatments that claim without evidence to change a person’s gender identity or orientation—has come under renewed scrutiny in the greater Kansas City metro area.

All three cities have proposed ordinances brought forth by their Human Relations Commissions. The bans are modeled after ordinances passed in Columbia, St. Joseph, Kansas City, and St. Louis, which ban conversion therapy as a business practice.

Scott Casey, a former Blue Springs Planning Commissioner, said the council’s failure to move forward with a ban was “disappointing.”

“The amount of resistance and skepticism from city leadership anytime a proposal that would improve the lives of LGBTQ citizens is brought forward is seriously disappointing and disheartening,” he said.

In a recent interview with the Examiner, Blue Springs Mayor Carson Ross said he would support a ban, but he did not support the proposed ordinance recommended by the city’s Human Relations Commission. He called it “feel-good legislation,” noting that it lacked a form of enforcement.

Blue Springs Councilmember Galen Erickson said he is “one hundred percent” in favor of a ban. “I think we can enforce it, and I think we should enforce it.” He said he plans to continue working to bring the issue back for another vote in the fall.

At the Independence City Council meeting on July 19, Councilmembers narrowly voted down a proposed ban by a vote of 4 to 3.

Independence Mayor Eileen Weir said the discussion isn’t over. “This is extremely important to me personally. It’s essential for members of our community to know that if they are victimized, they have a place to turn.” She said conversations are ongoing to revise the proposed ordinance’s language, and she hopes to bring it back for another vote.

“I think there’s more room for conversation,” echoed Independence City Councilmember, John Perkins. He added that the city’s Human Relations Commission was reaching out to Councilmembers to work on a new proposal.

“I support religious freedom,” Stewart said, “but churches shouldn’t hide behind it to abuse a child.”

Stewart also called for state legislation, which could, among other things, have the authority to suspend state-issued licenses, for instance—an enforcement mechanism that municipalities can’t wield. “The state of Missouri really needs to step up on this,” he said.

State legislation “would be tremendous,” said Mayor Weir, but she said she doesn’t want to wait for it to happen.

Asked if they had received public opposition to a ban, representatives interviewed for this story universally said they heard “very little.” But this same absence of discussion—and a deeper lack of awareness—was cited as a reason for inaction.

Erickson admitted he wasn’t aware of conversion therapy until community members brought it to his attention in 2019, and then he started educating himself—he mentioned reports he’d read from the United Nations, American Psychiatry Association, and American Medical Association.

“The more I read, the more appalled I am. It’s an abhorrent practice,” Erickson said. “When I talk to friends and peers, people are appalled. They have no clue this practice exists in the United States or [Blue Springs].”

Conversion “therapy” is a bit of a misnomer—it is not a standardized form of therapy. “Treatments” are unregulated and thus range widely, from electric shock and isolation to forced nausea and vomiting to basic talk therapy. All forms of it—including talk therapy—are considered a violation of the global ban on torture by the International Rehabilitation Council for Torture Victims and the Independent Forensic Expert Group (IFEG).

The American Psychiatry Association concluded decades ago that there is no need for conversion therapy because gender variations are normal and healthy, and there is “no credible evidence” that conversion therapy actually changes someone’s identity or orientation.

The practice is particularly dangerous for children and youth. One out of every ten LGBTQ youth has reported undergoing conversion therapy, according to The Trevor Project’s 2020 National Survey on LGBTQ Youth Mental Health.

It leads to dramatically higher rates of anxiety, depression, self-harm, PTSD, and suicide. According to The Trevor Project, LGBTQ youth who undergo conversion therapy attempt suicide twice as often and are 2.5 times more likely to report multiple attempts than those who don’t.

“The idea of conversion therapy is terrifying to me,” said Shelby Norman, a recent graduate of Blue Springs South High School and college student at Northwest Missouri State. She spoke to the Blue Springs City Council on July 7 and in a recent phone interview, she shared the universal reaction of young people she knows who were forced to go through it: “It didn’t work.”

“There was not a single time during that therapy where they were like, ‘Wow, I’m straight,’” Norman said. “All it did was traumatize them.”

Matthew Shurka’s conversion therapy lasted from age 16 to 21. “They told me not to communicate with my mother and sisters for three years. Their so-called ‘talk therapy’ conditioned me to hate and shame myself,” he revealed to Born Perfect. “After five years, I was having suicidal thoughts. It had to stop.”

Missouri U.S. Senate candidate Timothy Shepard, a prominent civil rights activist and member of the LGBTQ community, told the Blue Springs City Council on July 7 that a ban would save lives and protect families.

Shepard revealed that he knew many conversion therapy survivors—and two who committed suicide after undergoing it. If Blue Springs doesn’t act, he warned, “we will have parents who lose their children in this community.”

For more information on conversion therapy, the documentary Pray Away releases August 3 on Netflix.