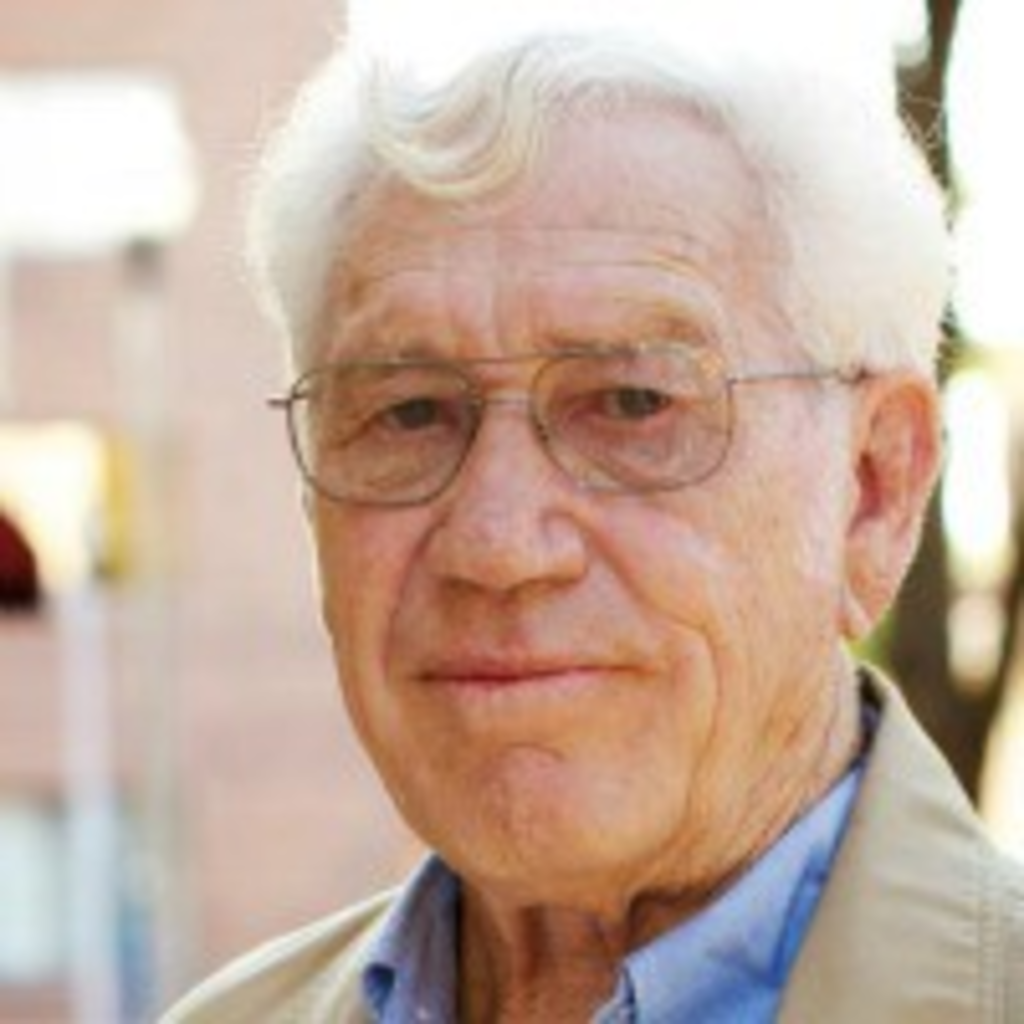 Don Stielow got sworn in as North Kansas City’s mayor, a bit of good news for those who don’t want that city’s hospital on the sale block.

Residents there with an emotional attachment to the city-owned North Kansas City Hospital see Stielow’s election as a chance to stave off a possible sale of the institution.

Stielow is no stranger to North Kansas City, formerly running the city’s trash service for 33 years. He won the April 2 election over incumbent Mayor Bill Biggerstaff in a landslide election result that was seen as a referendum on the North Kansas City Council’s decision last year to hire Merrill Lynch to explore the possibility of a sale of North Kansas City Hospital.