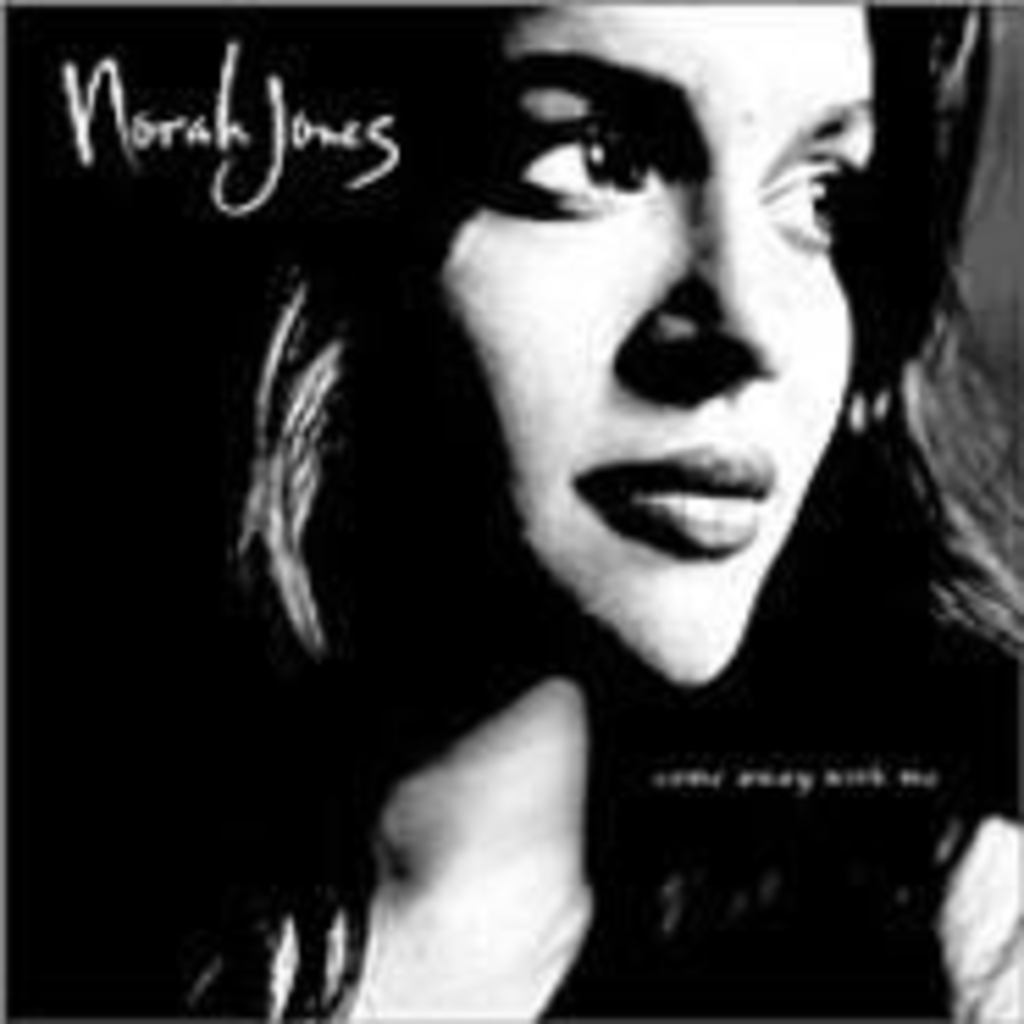 One of the great ironies of twentieth-century popular music is that machines helped us create more fully human art. Thanks to the development of the microphone, singers could croon conversationally instead of shouting to be heard, and they could phrase in ways that highlighted the distinctive textures and nuances of their voices. As technology advanced, recordings became warmer and more “live” sounding, allowing the best records, whether they were scaling walls of sound, whispering over your shoulder or both, to capture emotions and atmospheres of arresting, albeit fabricated, intimacy. In today’s digital era, however, such lifelike creations are in short supply — turn on the radio and check out the frigid tones, the static and crowded arrangements and especially the singers, who for all their vocal subtlety might as well be Al Jolson trying to belt it, sans amplification, to the furthest row of the highest balcony.

Along comes Norah Jones, humming softly beneath the din. “Intimate” and “warm” pretty well describe her stunning debut, as do “dynamic,” “voice-centered” and “groove-driven.” Indeed, Come Away With Me overflows with analog virtues. No doubt we owe much of our thanks to her producer, Arif Mardin, among those responsible for such human-scale masterpieces as Aretha Franklin’s Lady Soul and Dusty Springfield’s Dusty in Memphis. The small jazz-combo arrangements here — often Jones’ piano accompanied by little more than bass, brushes and guitar — place the emphasis on the singer’s soulful drawl (think Shelby Lynne or Sammi Smith), smart songs and lissome phrasing.

Which means the real revelation is Jones herself. The daughter of sitar virtuoso Ravi Shankar, Jones has been getting the next-big-thing treatment of late. And though her hushed, heartfelt debut isn’t likely to land her on Total Request Live any time soon, the album might actually surpass its hype. It would be nice if the pace veered, just once or twice, to the uptempo side, but that’s hardly a concern. Jones’ versions of Hank Williams’ “Cold, Cold Heart” and J.D. Loudermilk’s “Turn Me On” — where each instrument feels intensely, tangibly present without once forcing the singer to compete — are sexy and swinging. Even better are her own compositions, particularly “Nightingale” and the title track, on which Jones sings barely above a whisper while twangy jazz guitar and her unpredictable piano fills and solos talk back or empathize delicately. Throughout, there are empty spaces in the arrangements where her characters can catch their breaths, think and live, and in these moments Jones leaves herself open and vulnerable. Come Away With Me feels like a miracle in these times — a real human being meeting your gaze, gently, and not looking away.