None So Vile: Tech-Death Squads 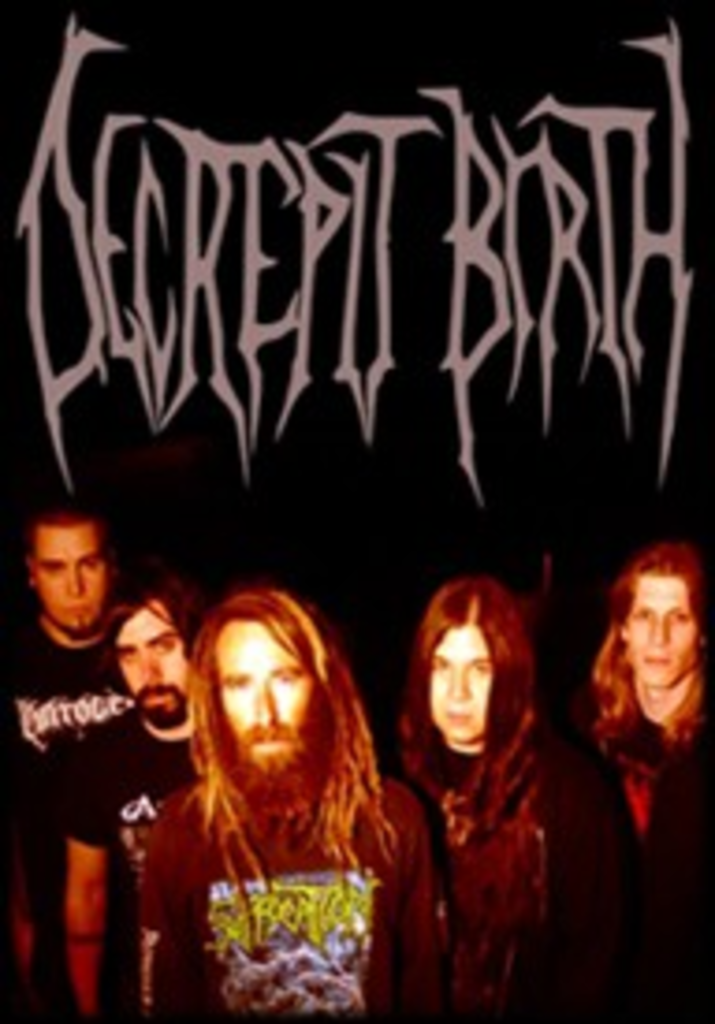 Decrepit Birth could be the perfect gateway through which the metal-phobic could enter the darkened realm, provided that the prospective listener could overlook that scary-sounding name. Also, an instrumental like “The Enigmatic Form” would be an ideal starting point, to get the unaccustomed listener hooked on the group’s jazzy riffs, symphonic keys, and clear, neo-classical solos before introducing them to Bill Robinson’s matted-as-his-dreadlocks voice. “Wow,” this extreme-music novice might remark, “I never knew heavy stuff could sound so… pretty! It’s like Trans-Siberian Orchestra on speed!” (Enthralled genre newcomers often resort to hackneyed band-on-drug similes.)

Technical death metal seems to offer something for everyone: Gorgeous harmonic guitars for refined aesthetes, 300 beat-per-minute drums and growled vocals for the savages. As such, it has become relatively popular, leading to inevitable message-board sniping. Bassist Dustin Albright, whose Topeka-based band Diskreet plays with Decrepit Birth Wednesday, March 11, at the Riot Room, has shared bills with tech-death squads such as Origin (also headquartered in Topeka) and Necrophagist. He’s agreed to help debunk – or confirm, when appropriate – the most common criticisms leveled against tech-death acts.