None So Vile: Of God and Goats 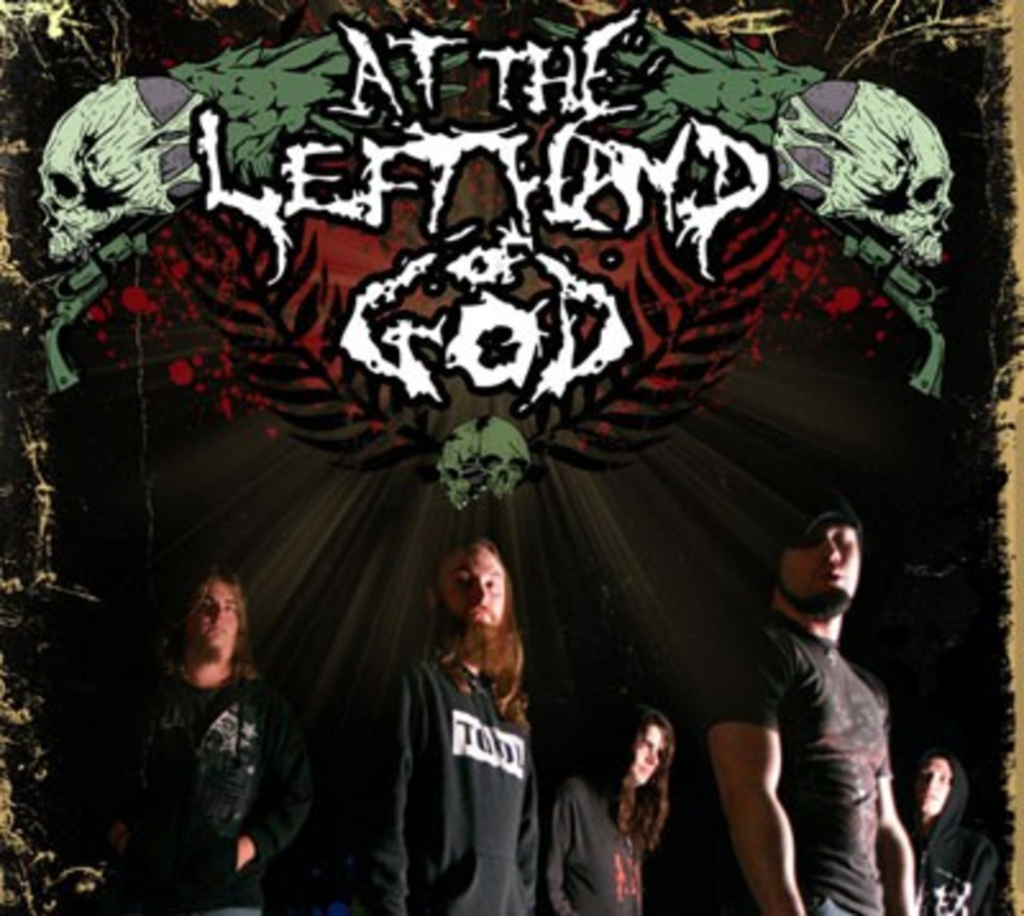 Tonight’s Riot Room bill originally included both At the Left

Hand of God and Christ Hate, a pairing that, judging by band names alone, seemed

to promise conflict, especially given that Christ Hate destroyed Bibles on

But the holy war has been averted, not only due to Christ Hate dropping

also because At the Left Hand of God maintains religious neutrality. The latter

fact remains relevant, with Goatwhore (new album title: Carving out the Eyes of

God) still in place as the show’s headliner.