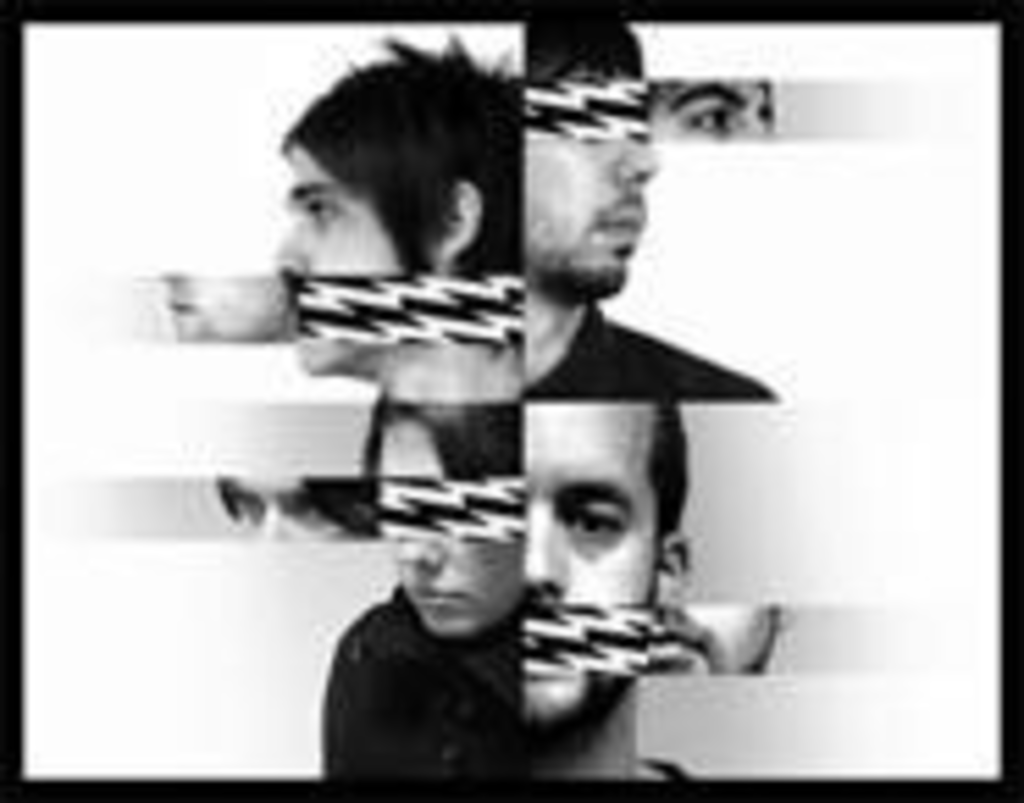 For all NoMathmatics cares, you can throw your TI graphing calculator to the wind. This band spits on your algorithms. The combination of three DJs (John Dawbarn, John Shepard and Christine Taylor) and a video artist (Paul Villasi) means that each performance is an eclectic sensory experience — think robot-lover theme songs and bizarre stock footage of meat. Staying true to its name, the band’s shows have no set structure, and the music ranges from disco-punk and electro to obscure ’80s new wave, early goth and industrial dance. And though the DJs have different styles and tastes, all three feed off the crowd’s energy, spinning while Villasi cuts, loops, synchs and projects his video imagery, often using obscure, low-resolution documentary or advertising footage. Robots get in free.