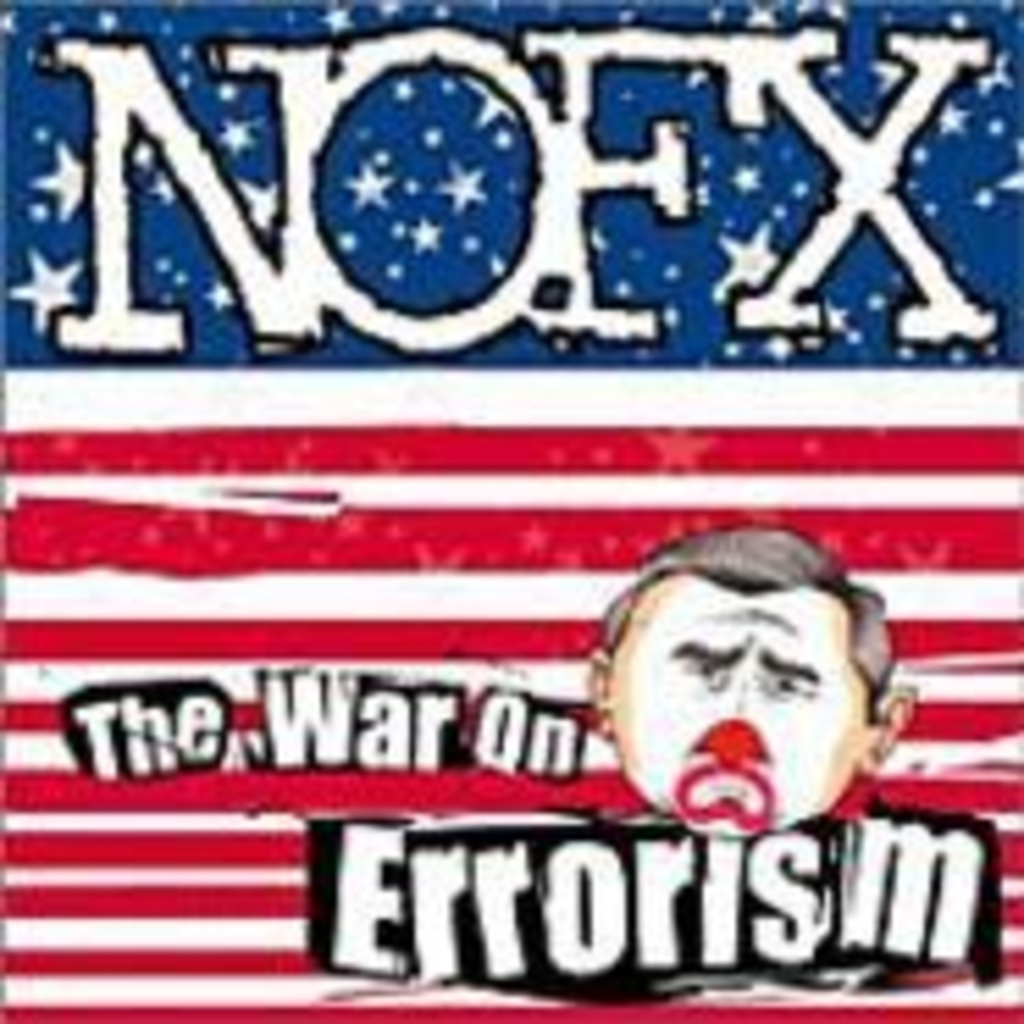 Not since the Beastie Boys swapped Budweiser for Buddhism have party animals so suddenly embraced social awareness like NOFX, a band whose only previous full-length foray into activism involved telling off feminists who denounced its sexist lyrics.

Now, frontman Fat Mike has discovered his inner Noam Chomsky: I never looked around/Never second-guessed/Then I read some Howard Zinn/Now I’m always depressed, he sings on The War on Errorism, NOFX’s most impassioned, hardest charging album to date. Beginning with the breakneck temper tantrum “The Separation of Church and Skate,” Errorism slams down one snarling ripper after another, boiling over with political invective. The bristling “Franco Un-America” is a call to arms against apathy, “The Irrationality of Rationality” skewers corporate malfeasance, and the breathless “Anarchy Camp” mocks watered-down protest punk. There’s also a bonus video trailer of Joan Sekler and Richard Perez’s documentary Unprecedented: The 2000 Presidential Election (which looks into Dubya’s rise to the White House) and a live video of the band’s Bush-bashing “Idiot Son of an Asshole.” NOFX has released plenty of fine albums, but The War on Errorism is its first important one.