Nobel Peace Prize winner to speak in KC on Sunday; we dare you to mess with him 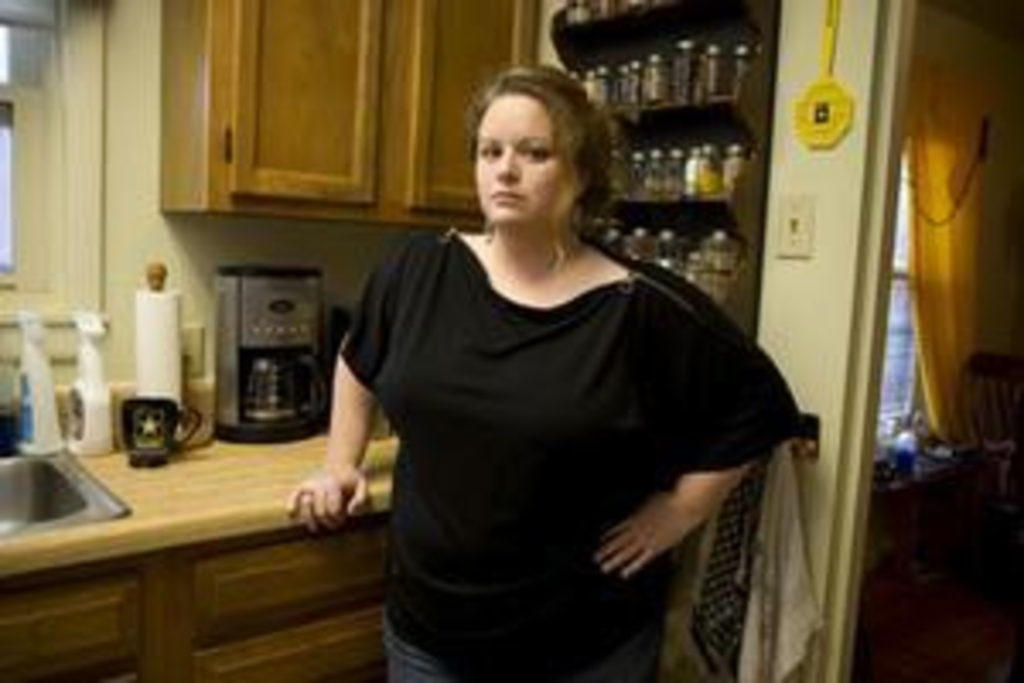 Over the summer, when the U.S. government said it would take a trillion dollars to cover 30 million people who don’t have health insurance, lots of Americans complained loudly. Too much money!

We’ve heard a lot less noise about spending a trillion dollars to kill thousands of people — including our own citizens — in wars we didn’t need to fight. The Washington Post has estimated the cost of the Iraq war at $3 trillion; a group called the National Priorities Project keeps a freaky running calculator (it moves so fast you can’t really look at it or it’ll give you a headache) that suggests we’ll hit a trillion any day now.

On Sunday, 22 area organizations turn up the volume at a community forum called “Healthcare/Warfare: We Pay. Who Profits?”

Among the panelists is Amanda Cherry, an Army veteran who served in Bosnia and Kosovo and whose husband is Jim Haus. They’re the courageous couple at the center of Pitch writer Carolyn Szczepanski‘s August 25 cover story about soldier suicides. Scheduled to deliver remarks on “The Human Cost of War,” and she knows WTF she’s talking about.

Also among the speakers is a celebrity in the international anti-war movement.