No sleep till Austin for four local acts headed to SXSW 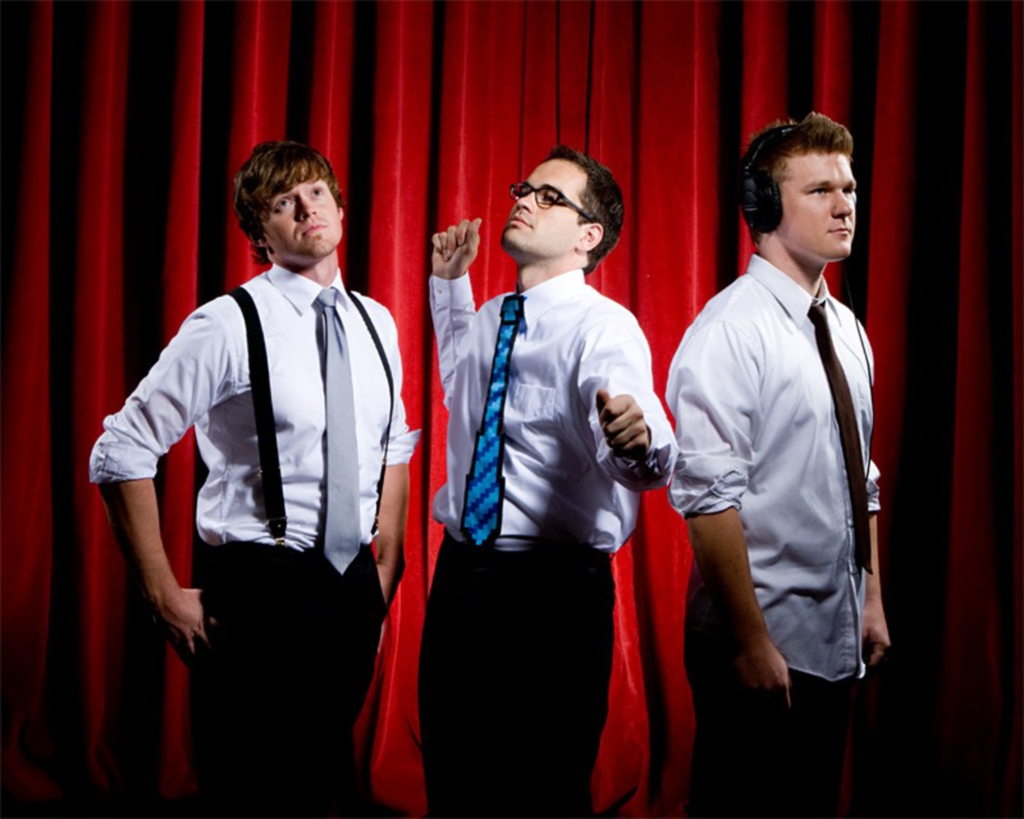 Who needs spring break when there’s South By Southwest? Since its inception nearly 25 years ago, the annual festival in Austin, Texas, has gone from a musical street party to a networking and tastemaking cartel. Drawing acts from around the world, the event’s official showcase features hundreds of acts on nearly 80 stages. But plenty of unofficial audiences are up for grabs during SXSW week, when Austin keeps label reps, bloggers and music journalists elbow to elbow with hopeful talent. All of it adds up to five jampacked days of sweat and sweet tunes. Most Kansas City bands play SXSW guerrilla-style, strumming songs in Austin basements and backyards and unofficial showcases (including this year’s Midwasteland Takeover), but we’ve hit up some lucky few with coveted spots on the official lineup at this year’s SXSW.

The Pitch: What are you guys expecting?

Is this your first time playing SXSW?

This is our first time. I’m super-pumped. I’ve been down there the past four or five years, just to go. To actually be a part of the festival is awesome for us.

How are you preparing for it?

Our drummer has been in the studio preparing the final mixes on a song called “This Way” [which came out March 1]. He was looking very sleep-deprived when I saw him at Taco Bell earlier.

What’s in it for you guys?

As far as boiling down to any specific payoff, it would be building the team around Antennas Up to help us find people we trust and do things to help move us along.

What are you guys going to do to rep our fine town in Austin?

I’m sure I’ll be wearing the KJHK T-shirt I’ve got. We’re proud to be from here, and we love talking about this place to everybody.

The Pitch: Have you played the festival before?

Bone: This is actually our fourth year. It’s kind of a pain in the ass, in some aspects, but it makes up for it. There was one showcase that we did, in an Irish pub or something, and we had to lug all of our junk down the street for 20 minutes, and we played for hardly anybody. But since then, the shows have gotten better.

What does playing SXSW mean for you?

It’s like a family weekend. We get to see a lot of bands that we’ve toured with in the past that are still around, but we’re all so busy that we don’t see each other that often. It’s a chance to meet up with everybody and have some beers.

I don’t like to put the Texas after Austin. I just like to call it Austin. I think the Texas part sort of changes it. [Laughs.]

The Pitch: You’re from Joplin, right?

So, is this your first time playing the festival?

Yup. Well, no. Actually, last year I played the Billboard showcase, which was really freaking awesome. It was in a little club, and it was really cool because I got to drink even though I was underage.

What does playing SXSW mean for you?

I feel pretty legit for being in it, you know? Definitely a step in the right direction. I also feel like it’s a good way to connect with people that you wouldn’t normally connect with, you know? It’s fun to connect with an older crowd because it’s mostly the bars and stuff.

What are you expecting this year?

Honestly, I don’t even know what I’m playing this year. I know I’m playing something, but I’m just expecting a good time, like always. South By is always pretty much, I don’t know, free-spirited.

The Pitch: This isn’t your first time playing SXSW.

Pryor: No, I played with the Get Up Kids in 1998 and with the New Amsterdams in 2006. This is my first time playing alone. The shows don’t seem much different. There are just a million more people wandering around.

What do you love about SXSW and what do you hate?

I’m not really a huge fan of festivals, just because it is so chaotic. I’m speaking on a panel about children’s music, which is why I was originally heading down. The solo show was really an afterthought.

What are you going to do to rep our fine town in Austin?

I refuse to eat their clearly inferior barbecue.