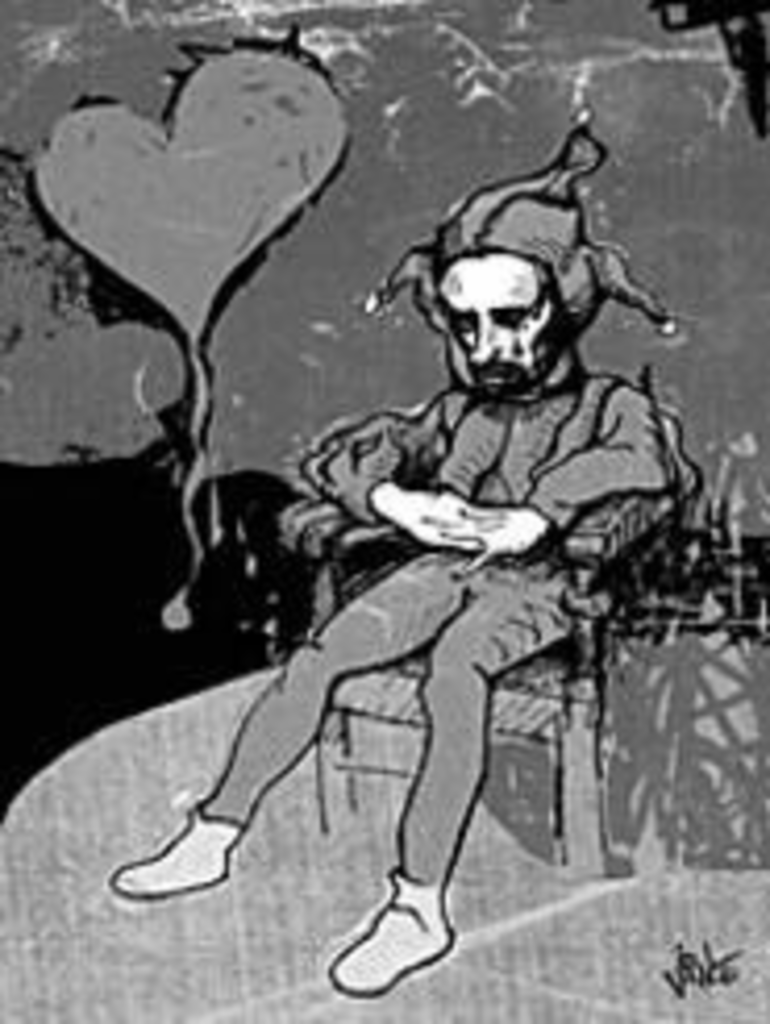 Giuseppe Verdi’s Rigoletto contains one of the best-known arias of all time, “La Donna e Mobile.” The pompous tune is one of the few bits of opera that would sound familiar to just about anyone, thanks to its use in pasta-sauce commercials and at fancy Italian restaurants.It’s sung in the opening act by the Duke, a womanizer who works it sixteenth-century style. He’s bragging about his prowess.

The court jester, Rigoletto, mocks the enraged father of a heartbroken young woman. The father curses the jester, who is widely believed to go too far with his jokes — and it’s not long before the Duke is seen professing his love to Rigoletto’s daughter, Gilda.

Add an innkeeping assassin and the whole thing gets pretty ugly. The drama culminates on a stormy night as the voices of the four main characters converge and separate in a way that eerily mimics the storm itself. And in all the confusion, the innkeeper might kill the wrong person.

Rigoletto is performed in Italian with English translations at the Lyric Theater, 1029 Central. For tickets or a performance schedule, call 816-471-4933. —Gina Kaufmann

When Douglas Carter Beane sold the screenplay for To Wong Foo, Thanks for Everything, Julie Newmar, he was working as a baby-sitter. After it became a hit, he was able to drop the nanny act. Now, his dark comedy Music From a Sparkling Planet begins a three-week run at the Just Off Broadway Theater (3051 Wyandotte).

Staged by the TBA Players, Planet follows three Philadelphia men in pursuit of their childhood heroine, former cartoon-show host Tamara Tomorrow. By tracking not only the search for Tomorrow but also the icon’s rise to fame, Beane keeps his script crackling. For tickets or information, call 816-235-6222. — Steve Walker

It’s a safe bet that Shakespeare never ate gumbo. But that doesn’t mean his characters can’t. For this weekend’s production of Much Ado About Nothing at the Carlsen Center (12345 College Boulevard in Overland Park), Johnson County Community College’s theater department has moved the play from the Italian Renaissance to New Orleans on the eve of the Civil War.

Making Shakespeare more accessible by transferring the setting isn’t a new concept, but it can work in more ways than one. For a comedy turning on deception and mistaken identity (would-be couple Hero and Claudio are torn apart by scheming villains, while wouldn’t-be couple Beatrice and Benedick are brought together by scheming friends), the frenetic atmosphere of Mardi Gras, with its glistening masks and wild costumes, makes for a compelling new backdrop.