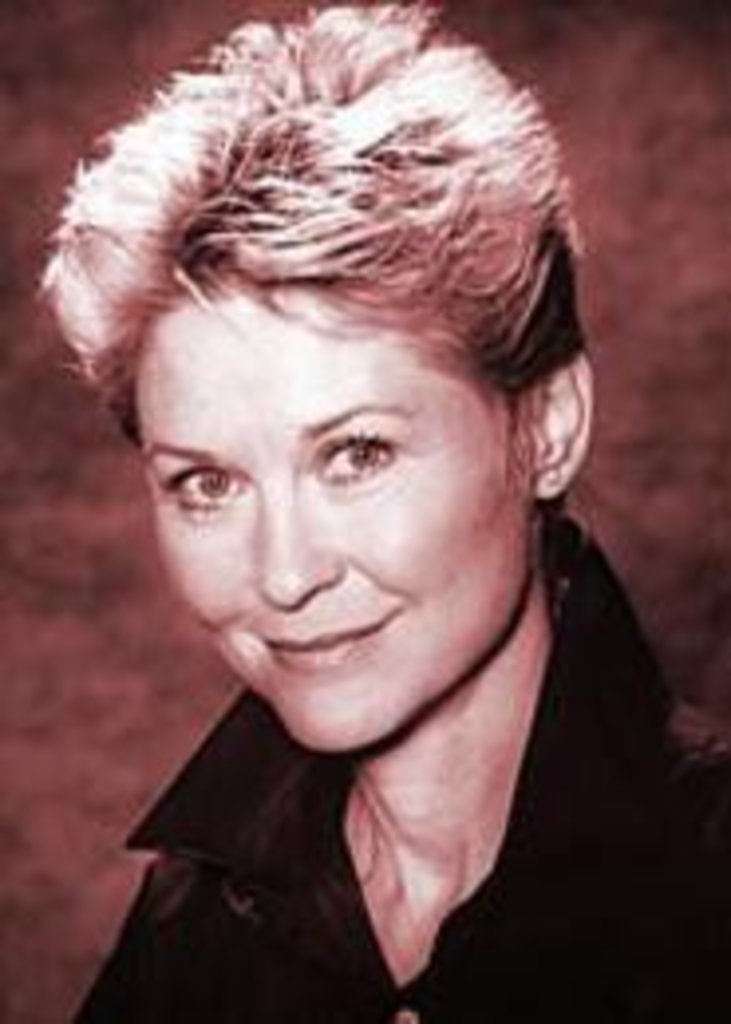 6 Thursday
The first order of today’s business is to learn how to pronounce Linda Zagzebski‘s last name. Somebody buy her a vowel. Zagzebski is the guest tonight at Rockhurst’s Visiting Scholar Lecture Series, where she’ll discuss “Religious Diversity and Social Responsibility.” Although many wouldn’t touch this topic with a 10-foot pole, this Kingfisher College Chair in Philosophy of Religion and Ethics is not afraid to cast her reel into the pond of never-ending debate. Zagzebski argues that religious diversity poses a challenge for religious belief and points out that in a world of so many religions (with more popping up every day), everyone’s chance of being the chosen ones begins to diminish. So, she says, not only are there Christian/Protestant proverbial rock fights going on, but there is also a deeper problem. Zagzebski feels that “believers” neglect their social responsibility to people of other faiths if they feel a need to answer only to their version of the higher one. Find out more tonight at 8 in Mabee Theater at 54th and Troost. For more information, call 816-501-4828.

7 Friday
It’s time to hop on the Jazz Train. The caboose is coming around the bend, and soon there’ll be nothing left of it but the tracks and the memory of its lonesome whistle. The Jazz Train project has chugged along for nine months and brought the Kansas City and Lawrence communities together for an artistic journey that ends this weekend with performances of Donald Byrd’s Jazz Train. This unique dance-theater piece mingles Byrd’s stylish choreography with visual art elements and newly commissioned music by Max Roach, Vernon Reid, and Geri Allen. The three-part production takes the audience on a tour of the development of jazz, from its roots in African culture to its role in the current American scene. The shows begin tonight at 8 at the Lied Center in Lawrence, Kan., and will be performed Saturday. Tickets range from $20 to $38. For more information, call 785-864-ARTS.

8 Saturday
Kenny Wayne Shepherd has the words “Trouble Is …” tattooed on his arm, leading those who see his picture but don’t know much about him to speculate as to how this saying might conclude. Having the middle name of “Wayne” has proved to be troublesome in the past, as has being a young blues artist struggling with comparisons to the greats before taking his first legal sip of beer. However, Shepherd fans know “Trouble Is …” to be a Grammy-nominated instrumental tune and a Billboard Music Award-winning album. See the 22-year-old guitar whiz in action at the Station Casino tonight; just stay out of trouble at the slot machines. For more information, call 816-931-3330.

Dee Wallace is coming home, and for a meager $175, you can attend her workshop at Brian Culter’s Commercial Actor’s Studio. The Kansas City, Kan., native and Wyandotte High School graduate will give a crash course on what actors need to do to get to the point where they too can offer expensive classes. Not sure who Wallace is? The mom in E.T. and Cujo, the other chick in 10…. This workshop, which will teach “focusing your energy and (how to) experience the ‘high’ of acting,” takes place from 9 a.m. to 5 p.m. at 1616 Westport Road. For more information, call 913-262-4500.

Haskell Indian Nations University presents the Native American 2000 Muzik Festival today from 5 to 11 p.m. This drug- and alcohol-free event is a celebration of Native American music, bringing an array of contemporary bands including Blackfire, Tribal Live, Body Part Rain, Culture Shock, and Rez Erect. The indigenous merriment involved in this celebration of America’s first inhabitants takes place at Haskell Campus, 23rd & Barker in Lawrence, Kan. Public folk have to pay only $10; students, $5. Reservations are not required. For more information, call 785-838-4710.

9 Sunday
In 30 seconds, a lot of imagery and innuendo can be thrown into the laps of millions of TV-watching fools across the world. And how happy some of those laps have been, when a commercial makes them sit up and ask, “Hey, is that couple gay?” In the past few years, gay themes have appeared more frequently, including same-sex kisses and anti-gay attitudes. The commercial closet is full of the homos and the phobes alike. The Gay & Lesbian Concerns Committee of the Jewish Community Relations Bureau/American Jewish Committee presents the video The Commercial Closet today at 4 p.m. at the Jewish Community Campus, 5801 W. 115th St. in Overland Park, Kan. This video documentary depicts gay and lesbian themes of mainstream commercials over the past 25 years, including trends in current TV ads, such as: Are the guys in that Volkswagen ad boyfriends? Was that a rainbow flag on the Subaru? Kansas City native Michael Wile created the video, which made its first appearance in 1997 at the New York Lesbian & Gay Film Festival. For more information, call 913-327-8127.

10 Monday
The Corner Restaurant in Westport has more than food; it’s got atmosphere. Amid that atmosphere is art. On the walls of The Corner today, besides dried condiments, is the work of Jeanette Heinrich, a local poet and painter. The self-taught painter dances between the philosophical and the sensual, focusing on the human form. “I paint figures because the human form is capable of infinite expression. Gestures are as much a part of our language as verbs or nouns. Colors are metaphors for glances, years, happenstances, daydreams, and tears.” Heinrich’s melodies in color can be viewed today at The Corner, 4509 Broadway, from 1 to 3 p.m. For more information, call 816-741-2570.11TuesdayWhenever you see a relatively obscure band headlining a show at a large venue, it’s a safe bet that the group in question represents the astonishingly self-sufficient Christian music scene. The O.C. Supertones appear first on the marquee, but opening act Project 86 might prove to be the night’s true musical saviors. This Orange County, Calif.-based group shares a producer with bands such as Sick of it All and Rage Against the Machine and a major label (Atlantic) with fellow gospel-spreaders P.O.D. Get ready for some holy hardcore when this hip-hop and roll quartet takes the stage at the Uptown Theater, 3700 Broadway. For more information, call 816-753-8665.

12 Wednesday
Self-help, the trend that has made way too many people way too much money, is still alive and kicking, yet it seems we’re a world in need of those helpful words. Best-selling author Laurie Beth Jones will discuss her latest book, The Power of Positive Prophecy: Finding the Potential in Everyday Life, at Essentials 2000, a seminar presented by Health Midwest’s H.E.R. (Health, Education, and Resources) for, you guessed it, women. Jones’ book identifies how people create prophecy in their lives and how they can use that to change the future. The seminar is from 8:30 a.m. to 2 p.m. at the Hyatt Regency Crown Center, 2345 McGee. The $25 fee includes a catered lunch. For more information on how to be part of H.E.R, call 816-751-4880.