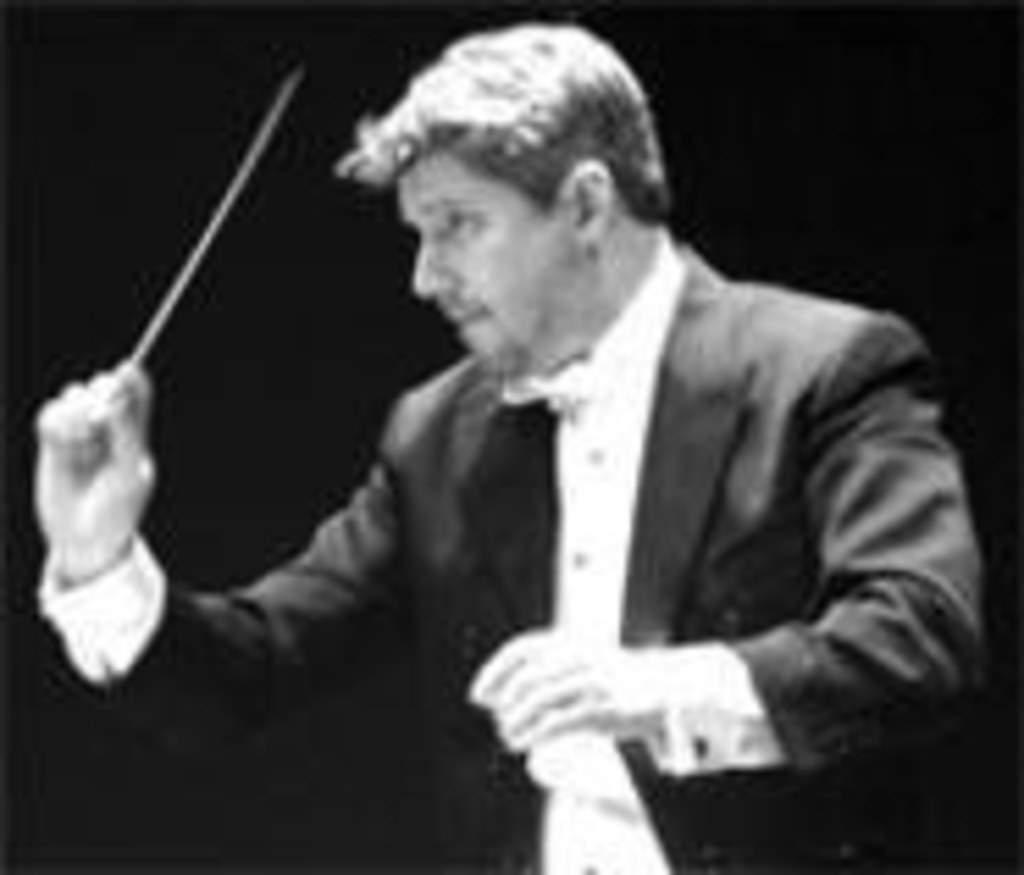 Thursday, September 29
Poor librarians. Either they’re enduring the whole sex-gods-in-disguise thing or they’re treated as buzz killers responsible for shhhhhhhs the world over. Let’s put both those tired ideas behind us and call librarians what they really are: radicals. The Kansas City, Kansas, Public Library’s celebration of National Banned Book Week ends Saturday, so stop by the Main Branch (625 Minnesota Avenue, 913-551-3280) to check out which of your favorite works of art is under fire in the library’s “Defend Your Right to Read” displays. The library has 180 copies of the titles that made the American Library Association’s annual list of challenged books. Go get your freedom on.

Friday, September 29
The Kansas City Symphony ushers in the era of conductor Michael Stern this weekend amidst bubbly excitement — amidst bubbly, period. Champagne receptions accompany a world premiere by internationally renowned composer Zhou Long (visiting professor at the University of Missouri-Kansas City’s Conservatory of Music) and a performance by pianist Leon Fleisher tonight and tomorrow night at the opening of Stern’s inaugural season. (No champagne at Sunday’s 2 p.m. matinee; a more casual post-concert celebration is planned.) Tonight’s 8 p.m. performance at the Lyric Theatre (1029 Central), preceded by a 6:30 p.m. reception, is followed by the congratulatory toast. Larry Moore is the host for the latter. Tickets are $35; call 816-471-0400 to purchase.

Saturday, October 1
It’s a good day to go to India — and you don’t even have to deal with the airfare. Start the morning at India and Its Art: A Personal Encounter at the Nelson-Atkins Museum of Art (4525 Oak, 816-561-4000). Anthony Batchelor, professor emeritus of art and art history at the Art Academy of Cincinnati, leads this lecture series, which starts today and continues on the next two Saturdays. Today’s installment gives Batchelor a chance to discuss Indian art and thought and how they have influenced his own art process. Meet in the Atkins Auditorium at 10:30 a.m. Each lecture is $9. (Museum members pay $6; students and faculty pay $3.)

After an hour with the prof, break for lunch (stay with the theme and hit Westport’s Korma Sutra), then head west for Basic Sanskrit at 1:30 p.m. at the Yoga Studio (7785 Quivira Road in Lenexa, 913-492-9594). This $50, three-hour course will definitely give us the edge in yoga class. Finally, we’ll understand how to correctly translate adho mukha svanasana into downward-facing dog.

Sunday, October 2
Today at Out in Westport, performers Missy Koonce, Kasey Rausch and the Mid-America Freedom Band, among others, take the KKFI 90.1 stage at 11 a.m. Sure, there will be arts, crafts and information tables, but let’s be serious — nobody’s going for the food. The 11th annual street festival takes place in front of the Lesbian and Gay Community Center (207 Westport Road). For more information, call 816-931-4420 or see www.lgcc-kc.org.

Monday, October 3
We were there when the Record Bar, Westport’s newest (and best) addition, took over the spot next to First Watch sometime in August. But when we went to close our tab … um, the next day … it still said “Molloy Brothers” on the receipt. We guess that’s changed since the bar’s official opening over the weekend. We’re already impressed with the space’s makeover, commitment to live music and attractive owners. That the bar is throwing a Hurricane Katrina benefit so soon after opening — when most fledgling drinking establishments might hoard profits — makes us love it even more. If you haven’t been yet, check out the Record Bar (1020 Westport Road, 816-753-5207) from 5 p.m. to 1 a.m. tonight for Cowtown for Crawdads. Bands include the Roman Numerals, the Afterparty, Anvil Chorus, the Gaslights and It’s Over. DJ Skummie spins New Orleans funk beats, and food is provided by La Bodega. Admission is a $20 donation at the door.

Tuesday, October 4
Where’s our clothing line? Jessica Simpson has one, but when one of our friends described her bra-revealing MTV Video Music Awards outfit as “pirate on acid,” we fully agreed — and decided then and there that her multimillion-dollar deal should be revoked. Sean “Man of Many Nicknames” Combs, Gwen Stefani, Jennifer Lopez: It’s just not fair! But we’re willing to admit that their fashion lines make some sense; each of them has some shred of style. Comedians, on the other hand, are not particularly known for their onstage ensembles. Plaid shirts and jeans? Yeah, we know where to get those — it’s called the Gap. Comedian Carlos Mencia, however, has a clothing line to call his own, and it’s not T-shirts emblazoned with his name. Find out whether he’s looking for a second career when he appears tonight at the Lied Center (1600 Stewart Drive in Lawrence, 785-864-7469). He also has a hit show on Comedy Central, Mind of Mencia. Clearly, this guy has too much time on his hands. Tickets start at $8; the show’s at 8 p.m.

Wednesday, October 5
The Age of Enlightenment brought about logic and rationality — concepts we hold dear to our hearts — and art and science combined in a way that just doesn’t happen all that often. People weren’t afraid, for example, of understanding the human body — admission to public dissections cost only a small fee. Lynda Payne, an assistant professor of history at the University of Missouri-Kansas City, discusses the movement when she presents “The Body As Spectacle in the 18th Century” from 5:30 to 6:30 p.m. at the Stowers Institute Classroom (1000 East 50th Street, 816-235-6690). She presents several different examples of the way artists and scientists portrayed the body, exploring the contexts in which they were made and viewed, including a Madonna with an open womb and fetal skeletons arranged with shells. No wonder the 5 p.m. reception comes before the lecture.