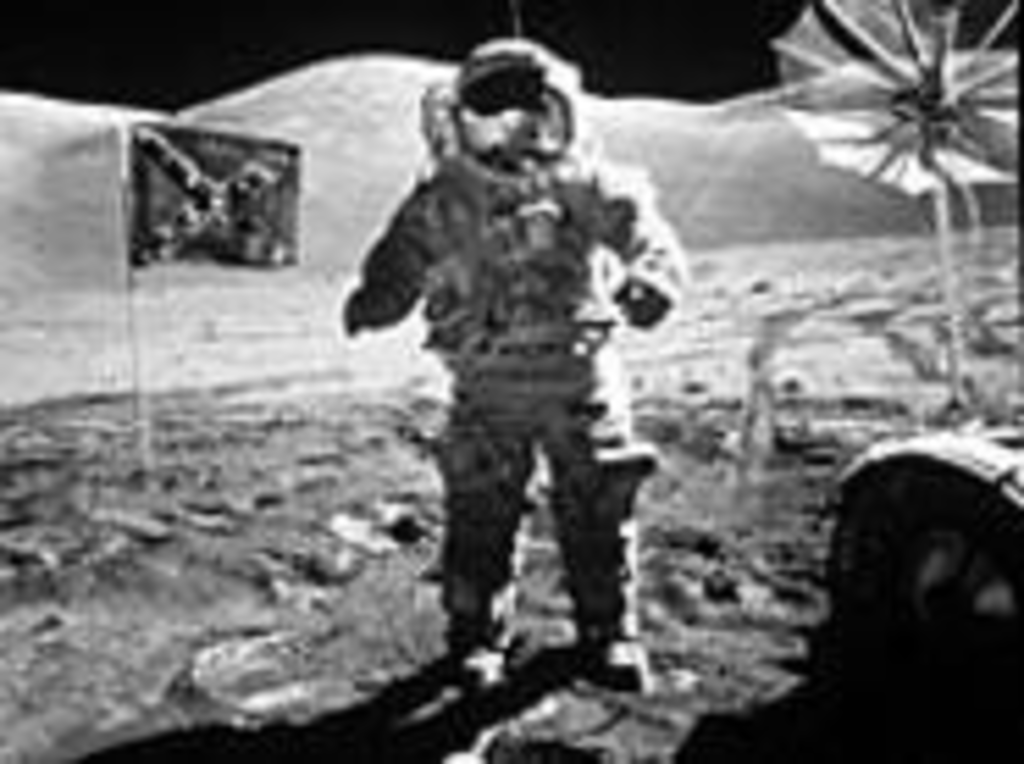 Drama come to life: That’s one of the great benefits of Plays-in-Progress, a workshop held biannually at Rockhurst University. Following a reading of the script, the playwright discusses the play with the audience, director and actors. This is when the fun begins. If a member of the audience thinks the script is crap, he or she gets to say so, which can be wicked fun to watch. Or if, say, the director’s interpretation doesn’t match the writer’s vision, prepare to see the fists fly. OK, maybe not. But we have witnessed some very hostile environments in Room 115 of Sedgwick Hall (1100 Rockhurst Road), where the reading takes place. This spring’s contest winner, Dirk Cowan, wrote Bedwetters Walking, a black comedy about how contemporary society views the elderly. We’ve read it, and we think it’s hysterical, so the entertainment might come from the script instead of from the scandalous Q&A. It starts at 7:30 p.m.; call 816-501-4034 for more information.

Ever wonder what would’ve happened if Al Gore had won the 2000 election? Excuse us: Ever wonder what would’ve happened if the Bush camp hadn’t stolen the 2000 election? Would everything be so fucked up? Would the whole world hate our ignorant guts? In his movie CSA: Confederate States of America, Kevin Willmott ponders a similarly intriguing question: What if the South won the Civil War? There’s been a lot of hype surrounding this Sundance-conquering, Spike Lee-seducing film, so we’re excited for the opportunity to actually see it at one of the Kansas City Filmmakers Jubilee screenings at the Tivoli Cinemas (4050 Pennsylvania). Admission to the 7 p.m. showing is $25 and includes a Q&A session with Willmott and a reception. The 9:30 p.m. screening is a little cheaper, with $7 tickets; call 816-931-5838 or visit Recycled Sounds (3941 Main, 816-531-4890).

Cultures clash in Lawrence tonight, which reminds us of a funny story. We were working a crappy valet job at a downtown hotel when a gang of senior citizens showed up to park their Lincolns and Crown Vics before attending a nearby concert by virtuoso cellist Yo-Yo Ma. That inspired a younger coworker to remark, out of hearing-aid range, “Wow, hip-hop’s really blowing up if all these old fogies are jamming to this Yo-Yo Ma dude.” Kids today. Anyway, Yo-Yo Ma gets down with the Silk Road Ensemble on the west side of town at the Lied Center (1600 Stewart Drive, 785-864-2787). Things might be a little more heated on the east side, though, where the Midwest Regionals DMC DJ Competition goes off at Last Call (729 New Hampshire Street). Doors open at 8 p.m., and the winning turntablist goes on to represent the Midwest in the national competition later this year. Keep your eye out for DJ Yo-Yo Ma. We hear he’s the new hotness with the old-school crowd.

Haven’t had a good excuse to visit Bonner Springs recently? Try the 12th Annual Prairie Winds Kite Festival from 10 a.m. to 5 p.m. at the National Agricultural Center and Hall of Fame, 630 Hall of Fame Drive. The Kansas City Kite Club and Wind Wizards event has grown to be “one of the largest festivals of its kind in the Midwest,” according to founders Carolyn and Chris Moore. We can’t imagine stiff competition in the field of kite festivals; then again, our knowledge of the local kite-flying scene isn’t on par with, say, our connection to the quilting scene. We do know this, though: As long as the wind blows, the kites will fly. (The kiteless can buy their rigs there.) For more information or directions, call 913-721-1075 or see www.windwizards.com.

Today kicks off the Storytelling Celebration, six days of live storytelling at more than fifty sites throughout the area. Five nationally recognized storytellers and thirty local and regional tellers (did they agree to be called this?) show up for the fifth annual event. When we thought about a storytelling celebration, we imagined all the sweet bedtime anecdotes that had lulled us to sleep on restless nights. But we were dead wrong on the concept. These festivities involve storytelling puppeteers (potentially scary), storytelling mimes (umm … scary and inconsistent — don’t mimes show stories?) and storytelling Holocaust survivors (definitely not going to propel us into Happy Dreamland). If Happy Dreamland isn’t a priority, then check out some of the performances. For more information, call 816-437-3011 or see www.kcmetro.edu/storytelling.

The press materials for Ridley Pearson‘s new book, The Body of David Hayes, scream “Real cops read Ridley!” The novelist has a penchant for realism, especially when it comes to describing crime scenes: “[Detective Lou] Boldt studied the splatter patterns on the ceiling…. The blood was dense immediately above the chair and more sporadic and separated farther out from this epicenter.” But if real cops read Ridley, does that mean they’re not getting to see enough gruesome brain explosions at work? Perhaps even more disturbing is the idea that there’s nothing like reading about blood-splatter patterns to relax after a hard day of protecting and serving. Hear more from the author himself when Pearson appears at Rainy Day Books (2706 West 53rd Street in Fairway) tonight at 7. For details, call 913-384-3126.

Back in the day, we knew some kids who enjoyed taking LSD and exploring cavernous spaces in Crown Center (2450 Grand Boulevard) and the adjoining hotel. It still doesn’t make any sense, but these Fear and Loathing at the Shopping Center exploits usually involved getting lost and freaking out because … come closer … they know, man. We think they really do know, because Crown Center’s atrium is now host to a maze, complete with fun-house mirrors, colored lenses and prisms. Trippy, huh? Mazes and Magic, a traveling exhibit of, yup, mazes is free and on display until June 13. For details, call 816-274-4020.